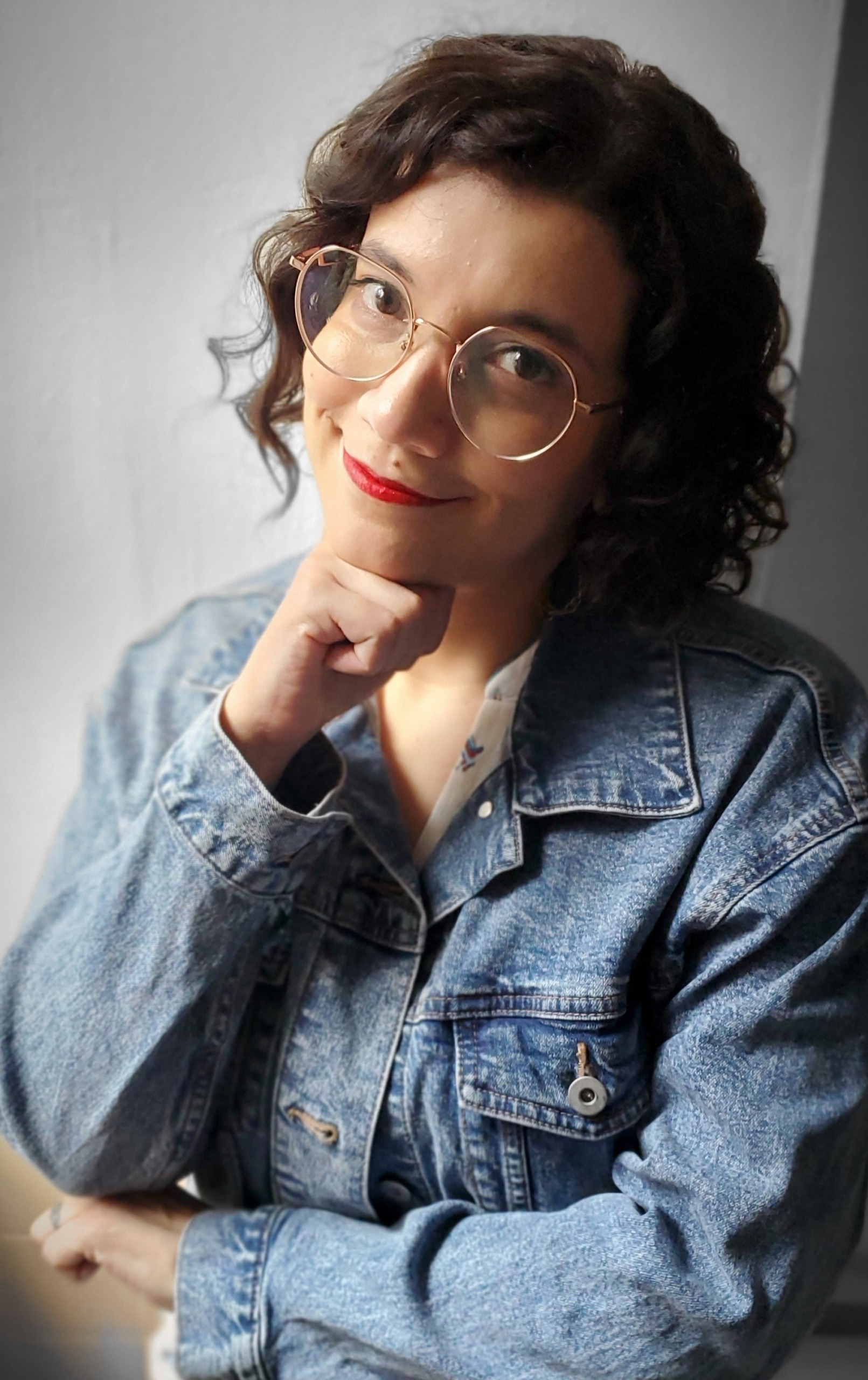 Ana Maria Defillo is a Caracas-born, Miami-raised, Dominican writer and producer. Her high-concept comedy pilot, Momentous, based on her time in a purity cult and the nonprofit industrial complex, won the Rooster Teeth BIPOC Fellowship Award at the 2022 Austin Film Festival. The same script was also a semi-finalist in the Comedy Teleplay and Warner Bros Pilot Award categories. Before her career in television, she paved her road to hell as a Christian missionary, human rights graduate student, & nonprofit professional. Now she spreads her gospel of cynicism as a comedy writer.

She studied sketch comedy, improv, and satire writing at the Upright Citizens Brigade, The People’s Improv Theater, and Second City. So yea, she’s heard of Del Close. (And that Viola Spolin doesn’t get enough credit for her contribution to improv. Typical.)

Ana lived on four continents while getting her Masters in Global Affairs from New York University, a graduate certificate in Human Rights from Columbia University, and a B.A in Cinema Studies from the University of Central Florida. She learned a lot, mostly how much the Florida public school system failed her and student loans are a scam. #CancelStudentLoans

Her TV credits include Desus and Mero on Showtime, The Read on Fuse, and The Vote on PBS. Ana is a proud alum of NHMC’s Series Scriptwriters Program sponsored by Disney/ABC, NBC, and Netflix.