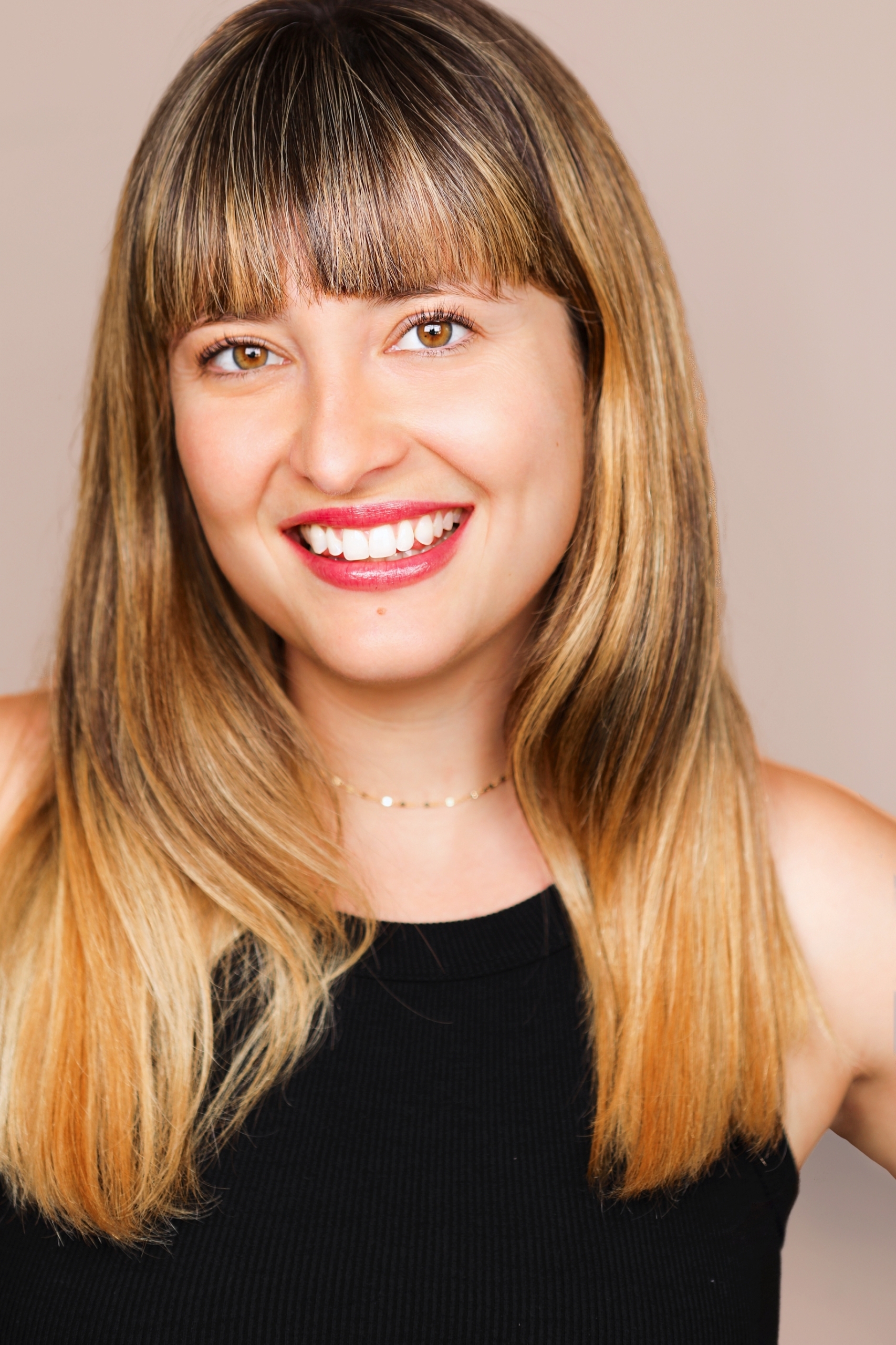 New York Times bestselling author, actress, director and co-creator of the YouTube comedy channel, Just Between Us, which she shares with her best friend and comedy partner, Gaby Dunn. The channel has amassed over 150 million total views. Allison has co-created and starred in a pilot for MTV and developed original half-hour pilots with 20th Century Fox, FX and YouTube Red. Gaby and Allison’s I Hate Everyone But You was the first debut novel published under Wednesday Books’ inaugural list, an imprint of St. Martin’s Press, and quickly became a bestseller. The sequel, Please Send Help… was published in 2019. Most recently she has teamed up with Midroll on GOSSIP, a 12-part narrative fiction podcast, immediately hitting the worldwide top charts. Allison grew up in Scarsdale, NY and holds a BFA in screenwriting from USC.