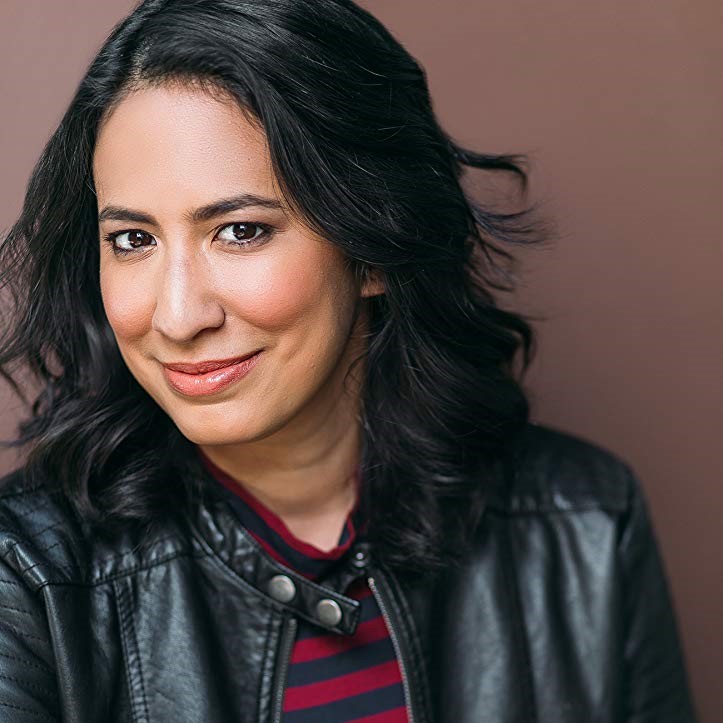 Aliee is an actor and writer known for creating and starring in the series Quirky Female Protagonist, which screened at the LA Film Festival and received critical acclaim from Huffington Post, IndieWire, and WUWM. As an actor, Aliee has appeared on TV in New Girl, The Rookie, The Middle, and Real Life (Pilot) and was part of the ABC Showcase in 2018. She co-hosts the podcast Erin and Aliee Hate Everything with Erin Rye and develops TV comedies with her creative partner, Adrienne White. Aliee is from New Jersey and will probably mention that within five minutes of meeting her.