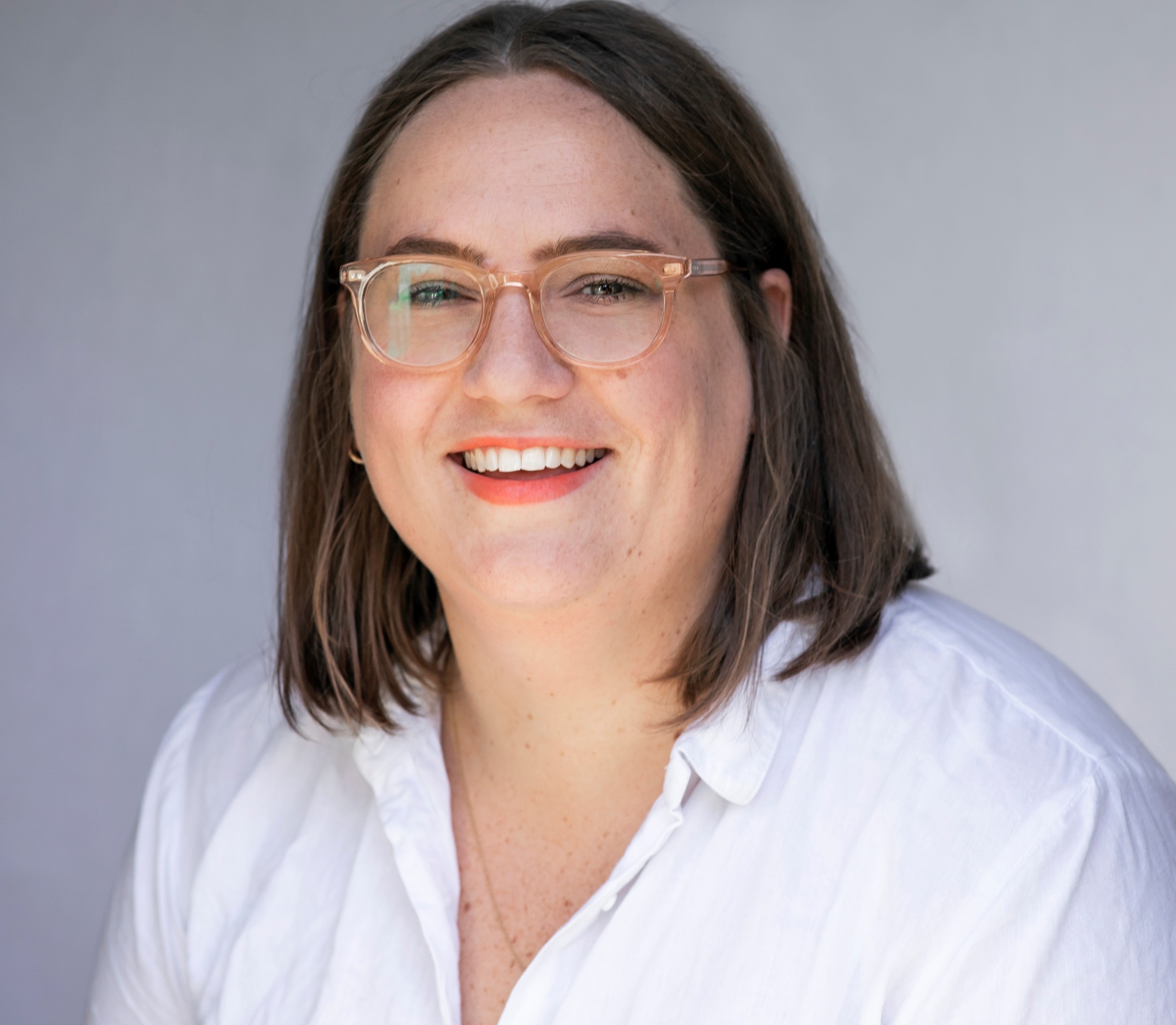 Alice was head writer of multiple series shows including Jono and Ben (TV3) and Funny Girls (TV3) and was showrunner on sitcom Golden Boy (TV3). She regularly appears on panel shows 7Days (TV3) and Have You Been Paying Attention (TVNZ).

Her own TVNZ series Alice Snedden’s Bad News (TVNZ) has received critical praise and popular success. The show is currently on its second series.

2019 saw Alice support Rob Delaney on tour and perform her stand up on the Best Foods Comedy Gala (TVNZ) in Auckland and The Now Show (BBC) on BBC Radio 4.

Alice is the co writer of the sitcom Starstruck, created by and starring Rose Matafeo. Starstruck was commissioned by BBC3 in the UK and HBO Max in the US. Season One premiered on BBC One and BBC Three in the UK where it became the channel’s best performing new comedy of the year with over three million requests on BBC iPlayer to date, and later on HBO Max in the US, the show was also pre-sold to over 50 territories including Australia (ABC) and New Zealand (TVNZ). The show is a critical and ratings success and will be returning for a third series.