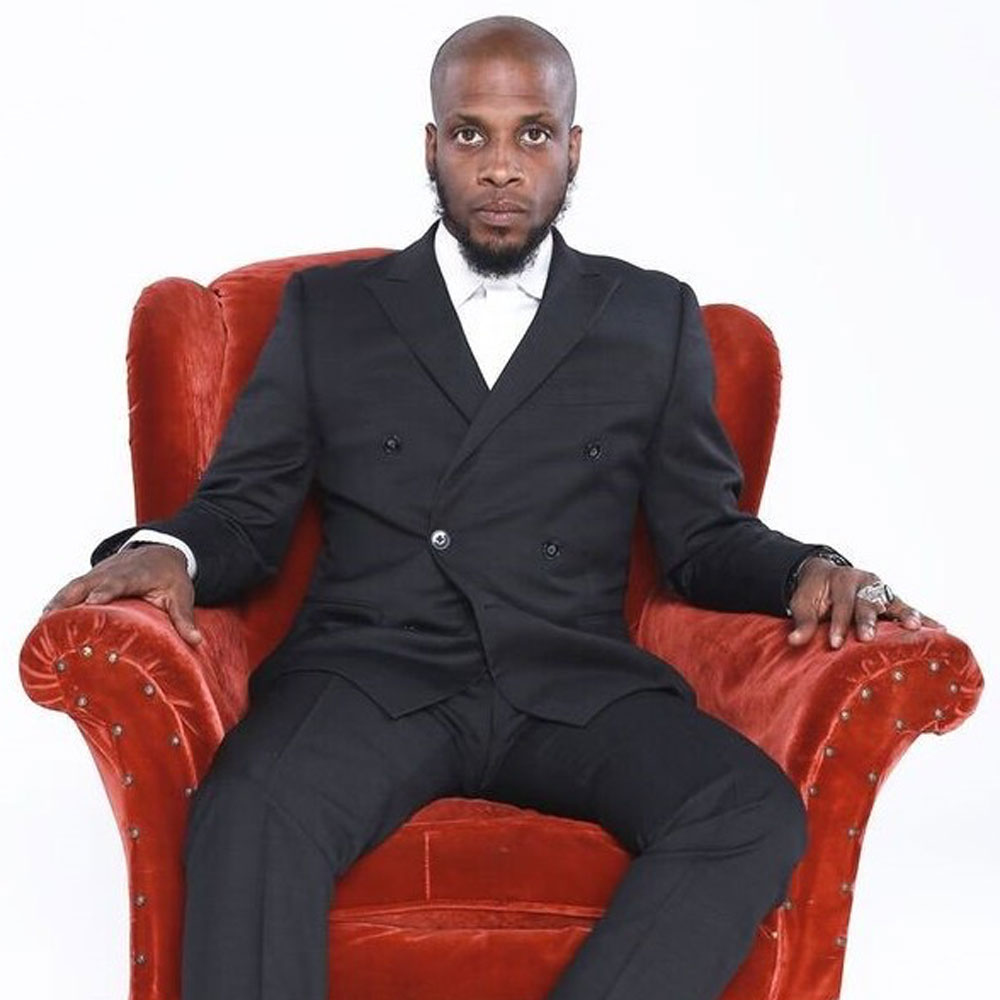 Ali Siddiq is a comedian from Houston, Texas who got his start doing stand-up while in prison, performing sets for his fellow inmates. Now, Ali headlines comedy clubs in the U.S. and around the world, engaging diverse audiences and eliciting standing ovations while talking about everything from fatherhood to drugs, grocery shopping to Nigerian strippers.

In addition to frequent touring, Ali has released three original albums of standup material. Ali has appeared on Showtime’s Ladies Night Out Tour, Centric’s All Star Taping, BET’s Comic View, Comedy Central’s This is Not Happening, and HBO’s Def Comedy Jam. He was also the winner of Comedy Central’s Up Next Showcase at the New York Comedy Festival, which earned him a spot on the The Half Hour, where he was a fan favorite.