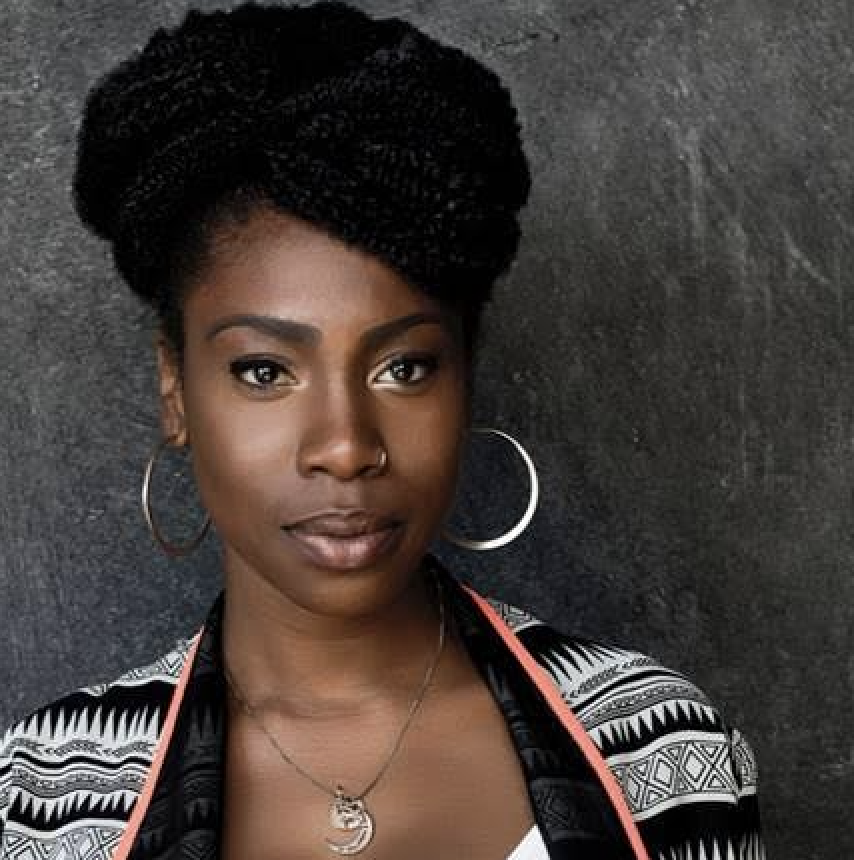 Alesia Etinoff is an LA-based creator and comedian just wrapped principle on her short film 19 Weeks that Zoe Saldana’s Cinestar Executive Produced; Alesia stars opposite Sherri Shepherd, Lamorne Morris and Marque Richardson. Alesia’s 2017 web series Avant-Guardians won Best Short Form Dramedy at the prestigious NYTVF, was nominated for best websereis at ABFF, and is an official selection for the LA Film Festival. It’s received rave reviews from Essence, Bust Magazine, Decider and TubeFilter. The pilot she wrote, inspired by the series, made it to the second round of the Sundance Episodic Story Lab and the second round of the MACRO Episodic Story Lab. Alesia has showcased at the Hollywood Improv, Nerdmelt and Zanies Chicago and can be seen regularly at UCB and Flappers. She is a UCB Diversity Scholar and a graduate of the Carnegie Mellon School of Drama. Alesia most recently partnered with the Television Academy to create a diversity writing intensive called ‘Young Writers to Watch.’