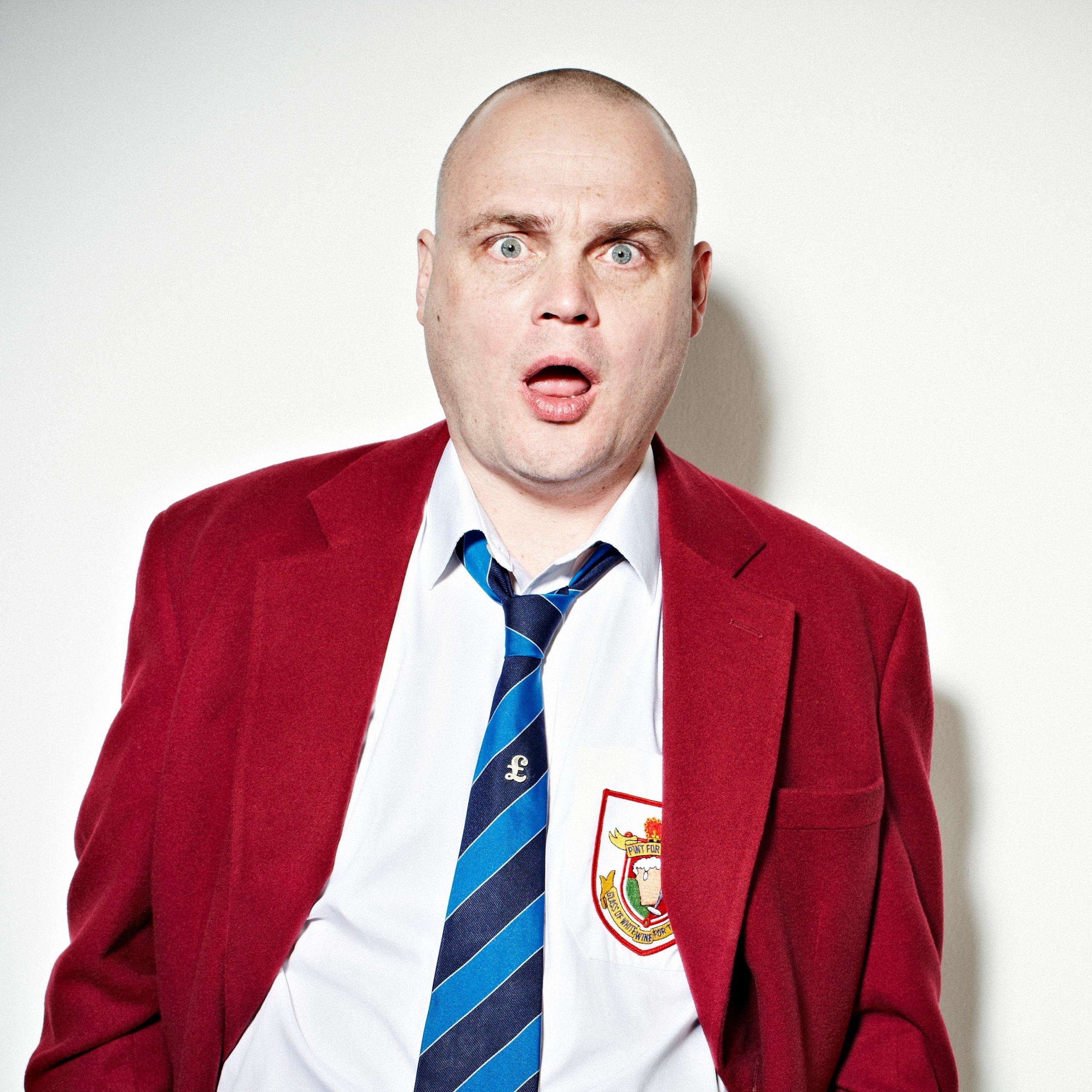 For over 20 years Al has filled arenas and the largest theatres around the world as The Pub Landlord, and won numerous awards and accolades, including the Edinburgh Comedy Award (formally Perrier Award, after a record four successive nominations) and secured Olivier Award nominations for both of his sell-out West End runs.  He has hosted countless TV series, including the acclaimed entertainment chat show Al Murray’s Happy Hour (ITV) and the ground-breaking sitcom Time Gentlemen Please (Sky).  Al has made multiple appearances on The Royal Variety Performance (ITV) and hosted Live at the Apollo (BBC) and Live at the Palladium (ITV).