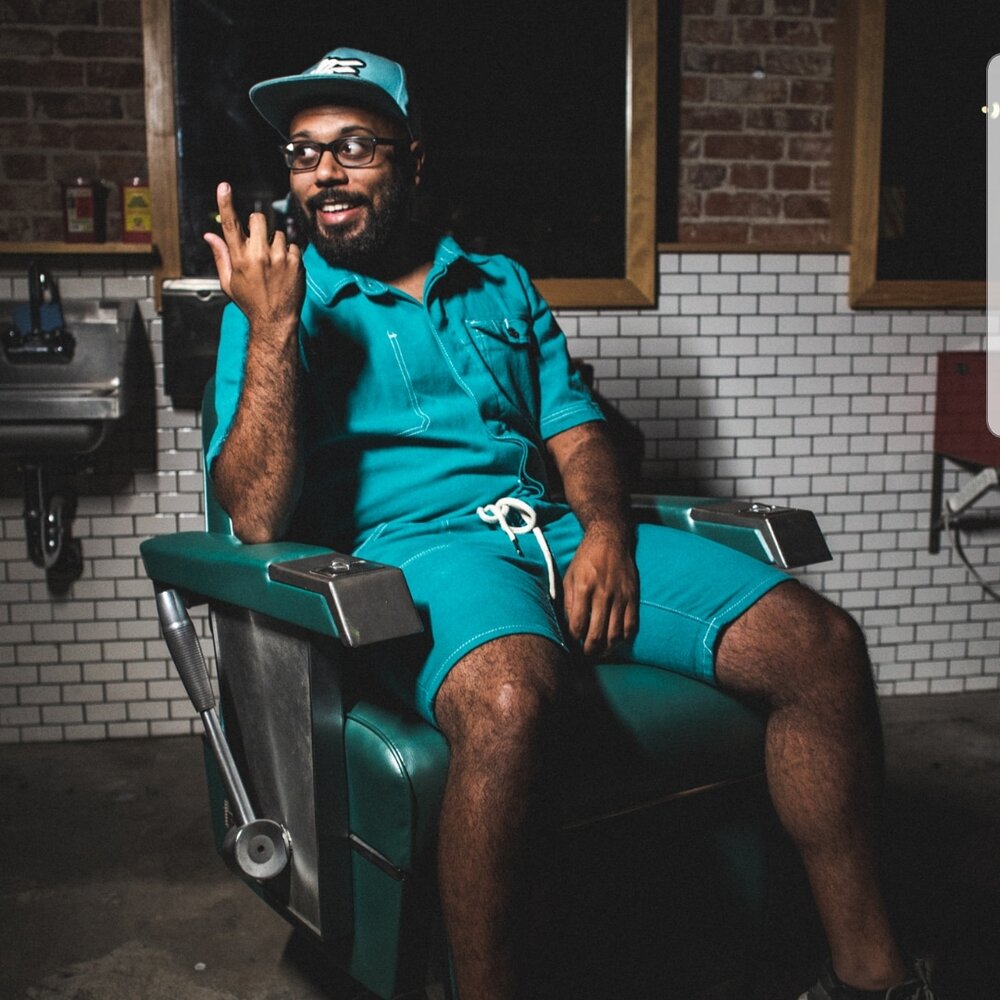 Akeem Woods is the funny little brother you always (never) wanted — his comedy style will have you on the edge of your seat reeling from laughter! No topic is safe from discussion, whether it be the KKK, being a gay black man, or the hardships of growing up poor.

A standup comic and writer, Akeem was recently passed as a regular at the world-famous Comedy Cellar in NYC, was a semi-finalist on Stand Up NBC, appeared on The Late Late Show with James Corden, and has been on Kevin Hart’s LOL Network. He’s opened for and toured with greats such as Godfrey, Preacher Lawson, and Tiffany Haddish.

Currently, you can find Akeem working on a new show for BET and you can catch him at clubs and colleges all over the country.