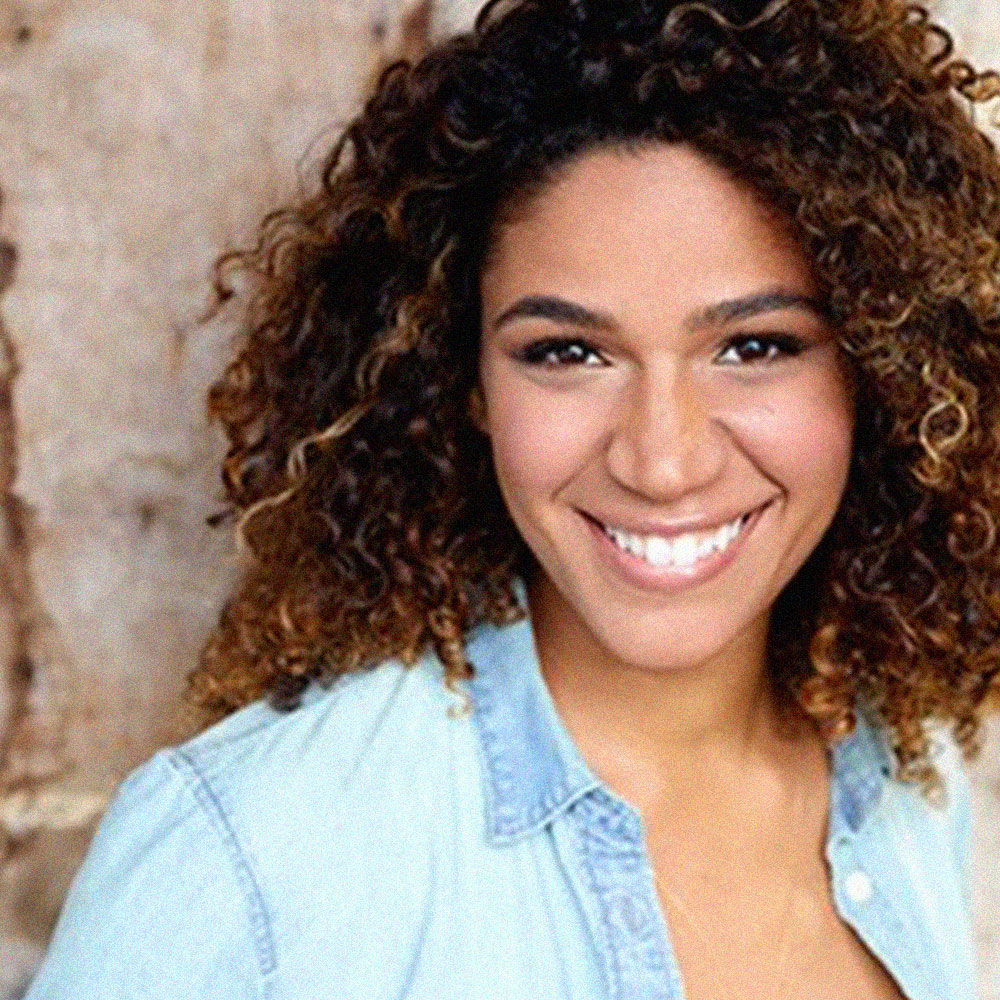 Adrienne Rose White stars with Holly Taylor in the movie The Witch Files (to premiere in 2018), and wears many hats in the digital space. Adrienne directed nine episodes of the upcoming series Adventures in Online Dating; she starred as the eponymous assistant in the New Form Digital pilot @TheRealAssistant; and she is best known as the producer and co-star of Quirky Female Protagonist (as Straight Laced Bestie). Quirky Female Protagonist was screened at the Los Angeles Film Festival in 2016 and received acclaim from the Huffington Post, IndieWire, WUWM 89.7 FM, and others. Adrienne also wrote, produced, and co-directed the short film Mira Mira, a fairytale about race and disconnection set in Salvador, Brazil. It premiered at the NewFilmmakers New York and won Honorable Mention in the Experimental Category at the Women’s Independent Film Festival in 2015.