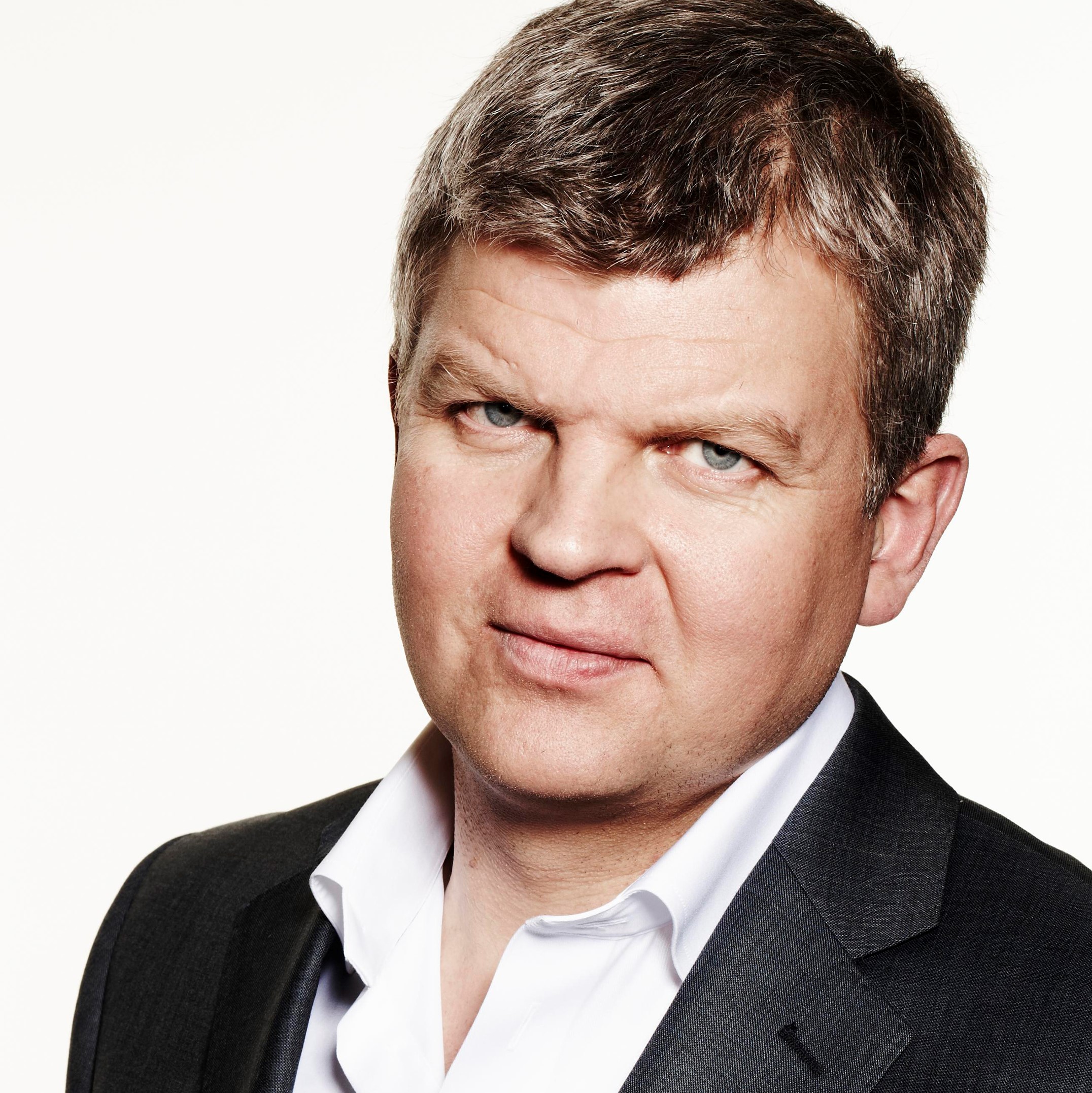 Adrian Chiles is one of the UK’s most versatile broadcasters.

Between 2010 and 2015 Adrian fronted ITV’s football coverage, including the Champions League, Euros, two World Cups and England internationals. During this time he also presented three series of his successful That Sunday Night Show, also for ITV1.

Adrian co-presented Daybreak with his long-time on-screen partner Christine Bleakley in 2010 and 2011. He launched The One Show (BBC One), Match of the Day 2 (BBC Two), The Apprentice: You’re Fired (BBC Two) and Working Lunch (BBC Two), and also presented several one-off documentaries and documentary series for the BBC including: Panorama (BBC1), Asian Millionaires (BBC Two), Working in the Dark (BBC One), So What Do You Do All Day? (BBC Two), It Beats Working (BBC One), Royal Millions (BBC One), and What Ron Said (BBC One).

Adrian has hosted an array of documentaries for the BBC including two-part documentary series for BBC Two entitled My Mediterranean with Adrian Chiles, exploring the various religious festivals and customs in the region, a Panorama special investigating the reasons Britain voted to leave the European Union (BBC One), Whites vs Blacks: How Football Changes a Nation (BBC Two) and Drinkers Like Me (BBC Two) .

Other notable appearances include Room 101 (BBC One), Would I Lie To You? (BBC Two),  Have I Got News For You (BBC One), and Insert Name Here (BBC Two).