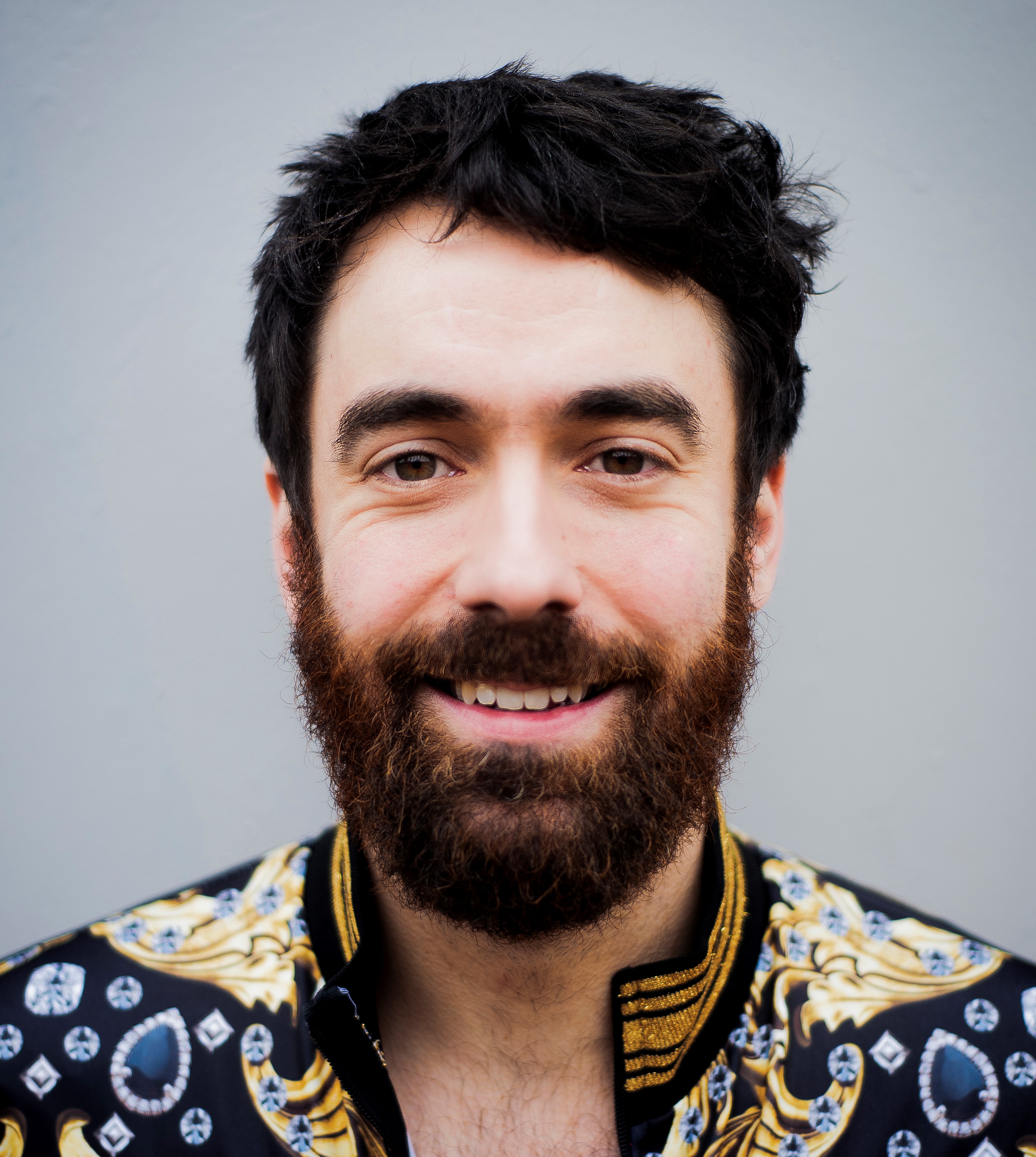 Adam Hess is a prolific writer, known for his surreal one liners who has proved himself to be an accomplished narrative and sketch writer, too.

He has been nominated for Chortle Best Circuit Comedian and Chortle Best Newcomer and was a staff-writer on Russell Howard’s Good News. He has appeared on Tonight at the London Palladium (ITV), Live From The BBC (BBC), Comedy Central at the Comedy Store (Comedy Central), The Chris Ramsey Show (Comedy Central), Stand up Sketch Show (ITV), Elevenish (ITV2), Count Arthur Strong (BBC), Australia’s Comedy Up Late (ABC Comedy) and had his own segment on the Award Winning Dave Podcast. Adam is also one of the creators of underground cult hit The Bearpit Podcast Podcast.