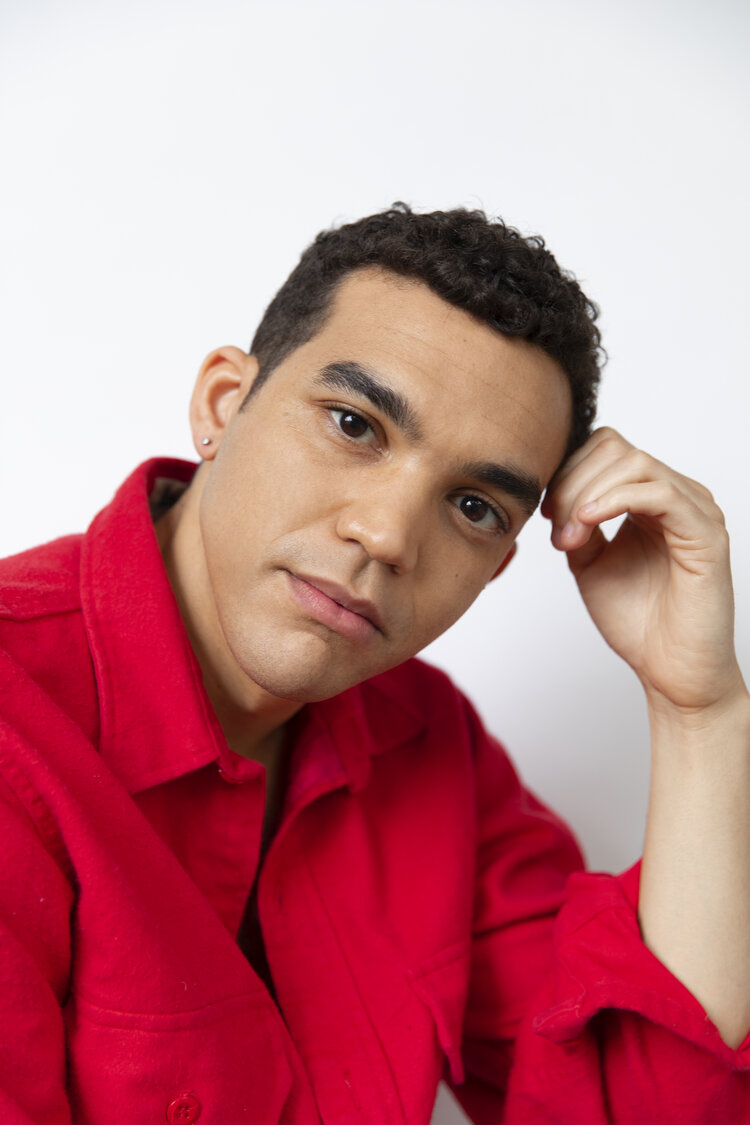 Actor on the rise Adam Faison can be seen starring as Alex opposite Josh Thomas in Freeform’s comedy series “Everything’s Gonna Be Okay.”

On the film front, Faison can be seen  opposite Jennifer Garner in “Yes Day” for Netflix. Additionally he starred in Hulu’s horror/thriller anthology series “Into the Dark,” part of Hulu’s monthly horror event series from Blumhouse.

Faison got his first big break in 2018 as a series regular on the workplace comedy “Liberty Crossing” for Verizon’s go90 network. The series was executive produced by Oscar-nominated Mason Novice (“Juno,” “500 Days of Summer”) and created by Daniel Radosh (“The Daily Show). He then went on to book high profile roles on top series including recurring on Alan Ball’s “Here and Now” for HBO, Marvel’s “Agents of S.H.I.E.L.D.,” Freeform’s “The Fosters,” and Netflix’s “Grace and Frankie.”

Born and raised in San Diego, Faison had a love for performing from a young age. As a child, his parents encouraged him to audition for a local production of “Joseph and the Amazing Technicolor Dreamcoat” where he was cast in a small role, and he continued to hone his craft through local theatre productions growing up. Faison went on to earn his Bachelor of Arts in Theatre and Film Studies from the prestigious Pitzer College, a private residential liberal arts college in Claremont, California.

When he isn’t on set, you can find Faison taking piano and guitar lessons as a creative outlet, he also loves to write poetry and is currently learning American Sign Language. Over the years he has also dedicated time to working with a handful of charity organizations, including Reform LA Jails, A Window Between Worlds, LA FoodBank, Friends of the LA River, LGBT Center, Autism Speaks, and Best Buddies.