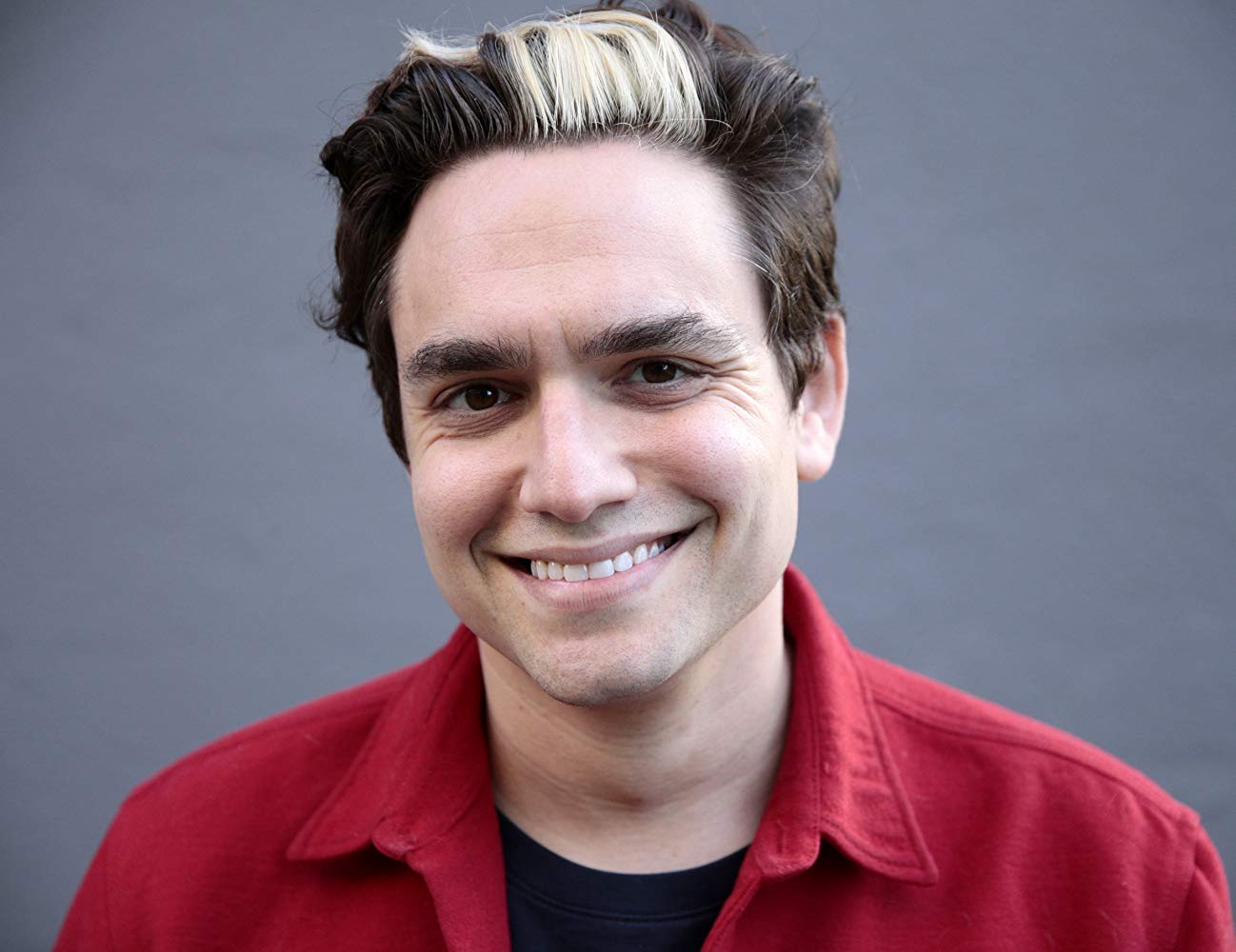 AARON EISENBERG is a WGA Award nominated writer, actor, improviser and host from Westfield, NJ. He created and starred in the critically acclaimed web series Your Dad’s Friends and Eric Finley: Comment Counselor (EP. Ashton Kutcher). TV Credits include The Dillon Francis Project (MTV), The Massively Mixed-Up Middle School Mystery (Nickelodeon), and Security Deposit (AwesomenessTV). As a host and entertainment correspondent, he has been featured on People.com’s People NOW, MTV’s The Seven, and TMZ. Commercial credits include Bud Light, Pizza Hut, Google, and Denny’s. Along with his brother, Will, Aaron has sold both pilots and features to Comedy Central, Freeform, Nickelodeon, Disney, and AwesomenessTV, and was recently staffed on Guillermo Del Toro’s 3Below: Tales of Arcadia (Netflix, Dreamworks). He is a graduate of Northwestern University, where he majored in theater.