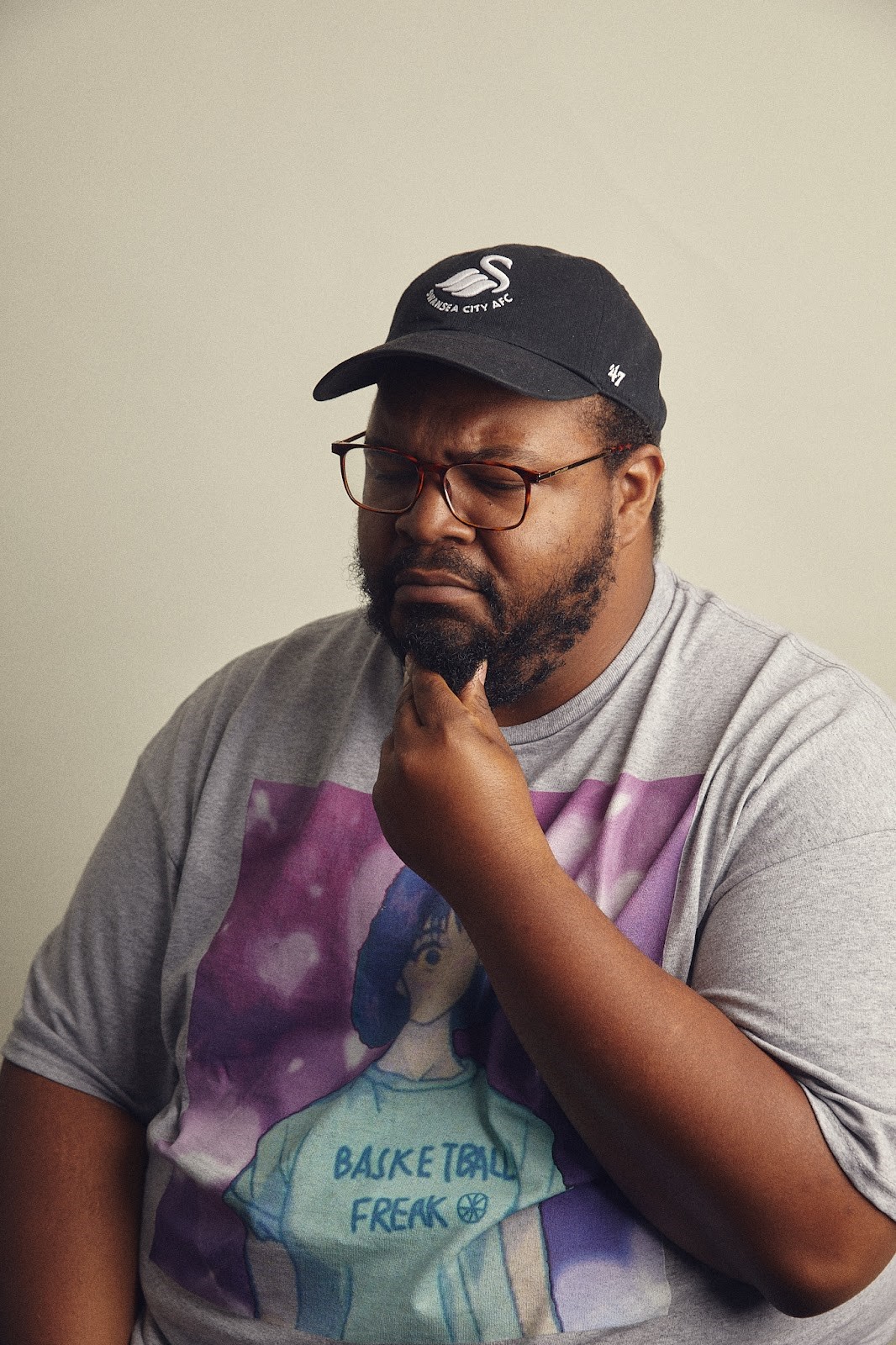 Jamel made a name for himself on the D.C. comedy scene through a hard-to-hate mixture of non-threatening yelling, weird stories and impressively specific but not alienating sports and music references. His comedy smoothly walks audiences through everything from casual racism to Law & Order: SVU, including the consequences of gentrification and if you can eat a pastry given to you by a maybe-maybe-not drug addict who happened to witness a murder last night. Jamel lives for the laugh from the one dude in the back of the room who also watches too much SportsCenter.

After making his television debut in 2016 on Kevin Hart Presents: Hart of the City, Jamel now performs regularly at several elite coastal and inland comedy establishments all across America.