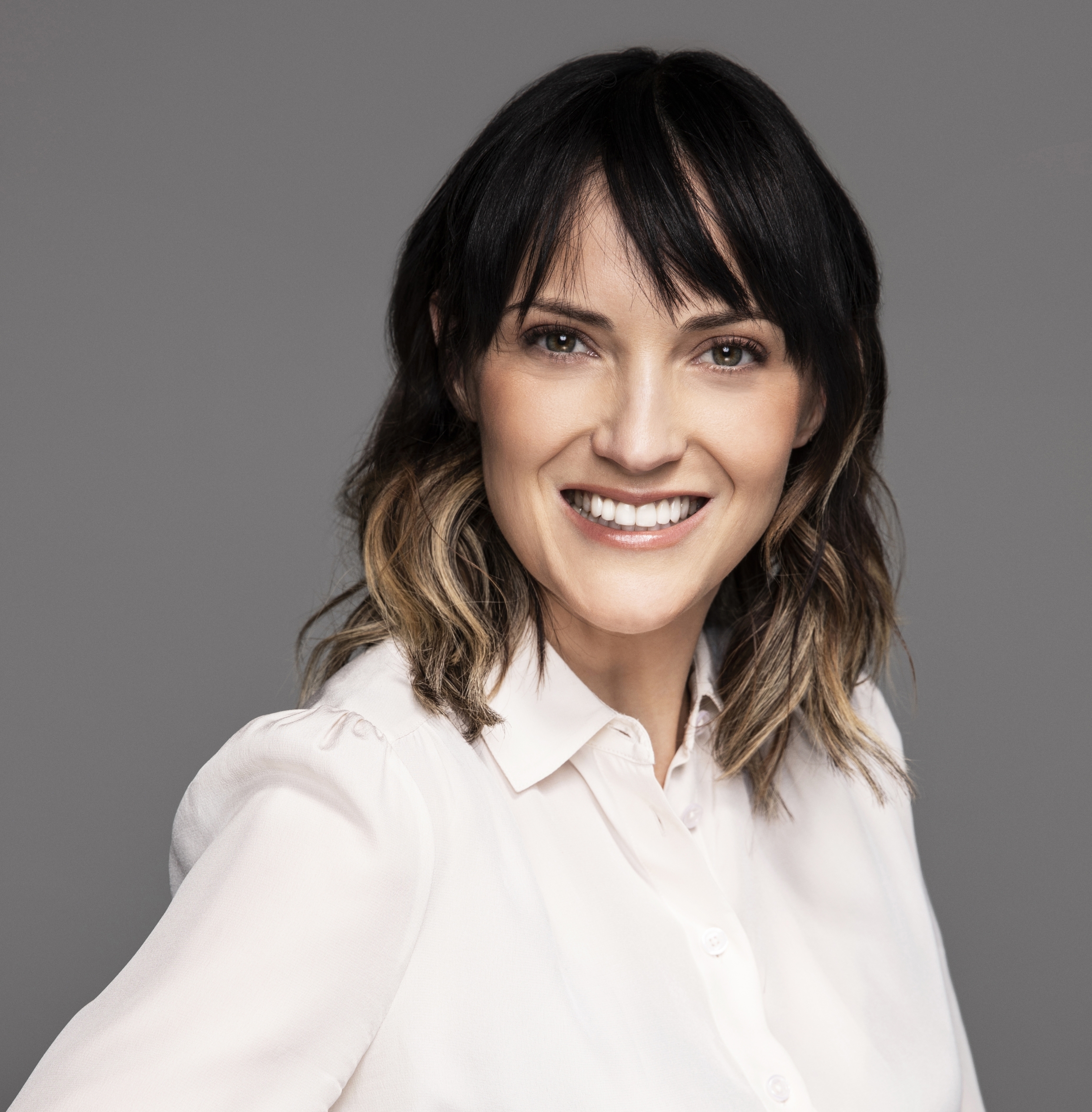 Jen Kirkman is a comedian, author, television writer, and actor. Her comedy specials are streaming now on Netflix; “I’m Gonna Die Alone (And I Feel Fine)” was hailed by the Atlantic as the best of 2015. “And perhaps best of all….Jen Kirkman’s I’m Gonna Die Alone (And I Feel Fine), a searing, open-hearted work about growing older and pushing back against cultural norms.” – The Atlantic. Her second comedy special, “Just Keep Livin’?” was recognized internationally, “Kirkman is at her hard-hitting finest in her latest Netflix project. [She] is one of the slickest in the business at what she does.” – Telegraph.co.uk

Jen has been touring nationally and internationally as a solo stand-up comedian for over a decade.

Jen is a WGA award winner writer for her work on seasons 1 and 2 of The Amazon Prime series, The Marvelous Mrs. Maisel. She’s written for sitcoms and late-night shows as well such as NBC’s Perfect Couples, E!’s Chelsea Lately, and Adult Swim’s The Eric Andre Show.