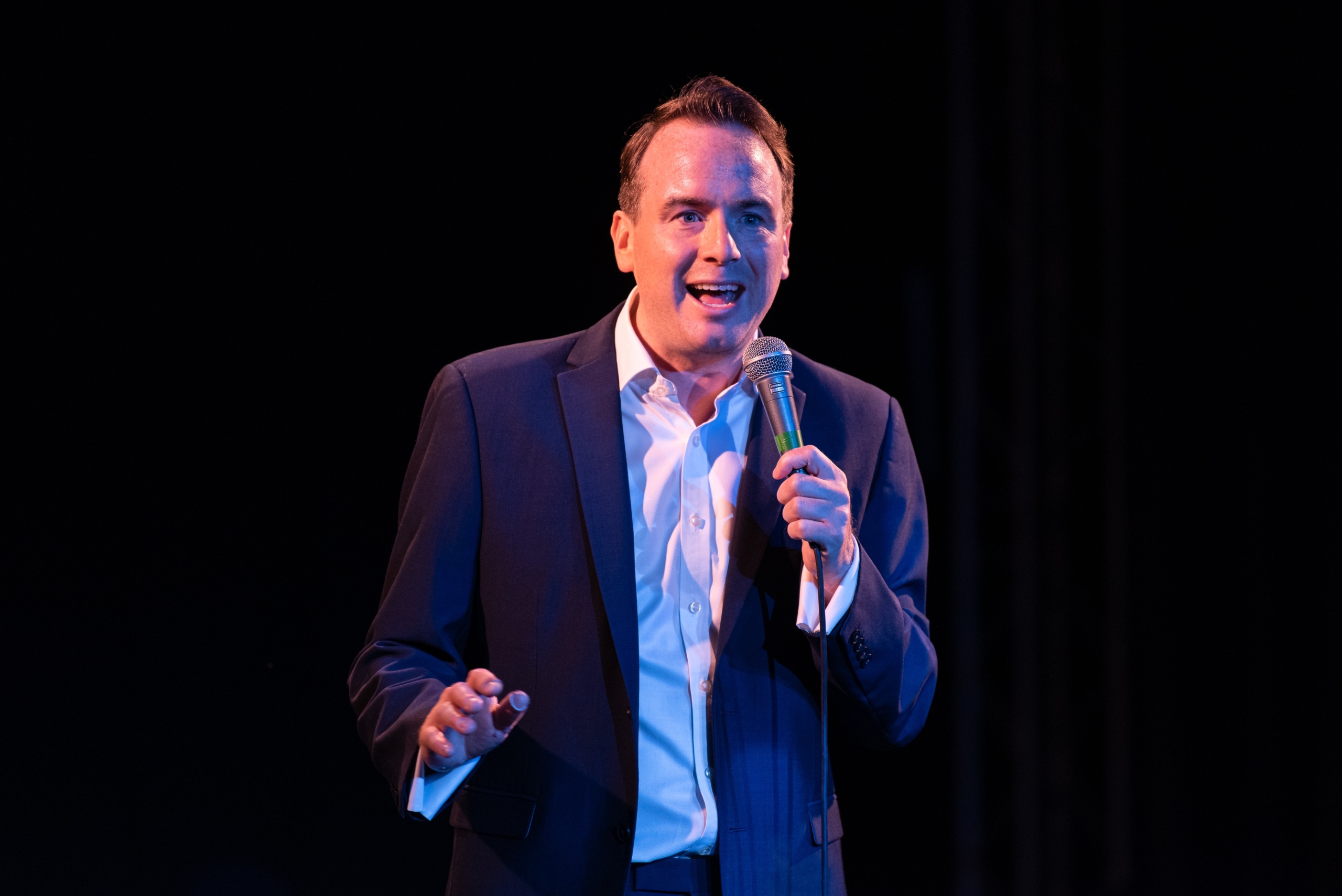 On the 23rd January, Matt is set to interview two of the UK’s most legendary broadcasters: former Newsnight presenter Emily Maitlis alongside former BBC North America editor Jon Sopel, to discuss their departure from the corporation and their recently launched daily news podcast, The News Agents.

On the 6th February, Matt speaks to the former Leader of the SNP in Westminster, Ian Blackford, who recently stepped down after five turbulent years in charge. Blackford is one of the party’s heaviest hitters.

On the 20th February, Matt will interview leader of the Labour Party, Sir Keir Starmer. His previous appearance on Political Party in 2021 saw him share hilarious stories from his time in law and politics and candidly reflect on how he handles the pressure. Now he’s on the brink of becoming our next Prime Minister, this appearance promises to be one of the most talked about yet.

On the 6th March,  Matt will be joined by the two-time Emmy-award winning gender-fluid stand-up comedian, actor and activist Eddie Izzard, who recently came second in her bid to become Labour’s parliamentary candidate for Sheffield Central. One of the greatest stand-up comedians the UK has ever produced, Izzard was named on a list of the biggest private donors to the Labour Party in 1998, and has continued to campaign for the Labour Party.

On the 20th March, Matt interviews Channel 4’s longest serving News anchor after the departure of Jon Snow, Krishnan Guru-Murthy,  following his calls for a black or Asian boss of a UK TV channel. Since joining Channel 4 in 1998, Guru-Murthy has covered five British general elections and fronted big events from the Omagh bombing, 9/11, the Mumbai attacks, to special war reports from Syria, Yemen and Gaza.

Matt’s first book Politically Homeless was listed by The Sunday Times as one the Best Political Books of 2020.