DUE TO PHENOMENAL DEMAND, EDINBURGH COMEDY AWARD NOMINEE GLENN MOORE ADDS LEICESTER SQUARE THEATRE DATE OF ‘WILL YOU STILL NEED ME, WILL YOU STILL FEED ME, GLENN I’M SIXTY MOORE’ TO BIGGEST NATIONAL TOUR TO DATE 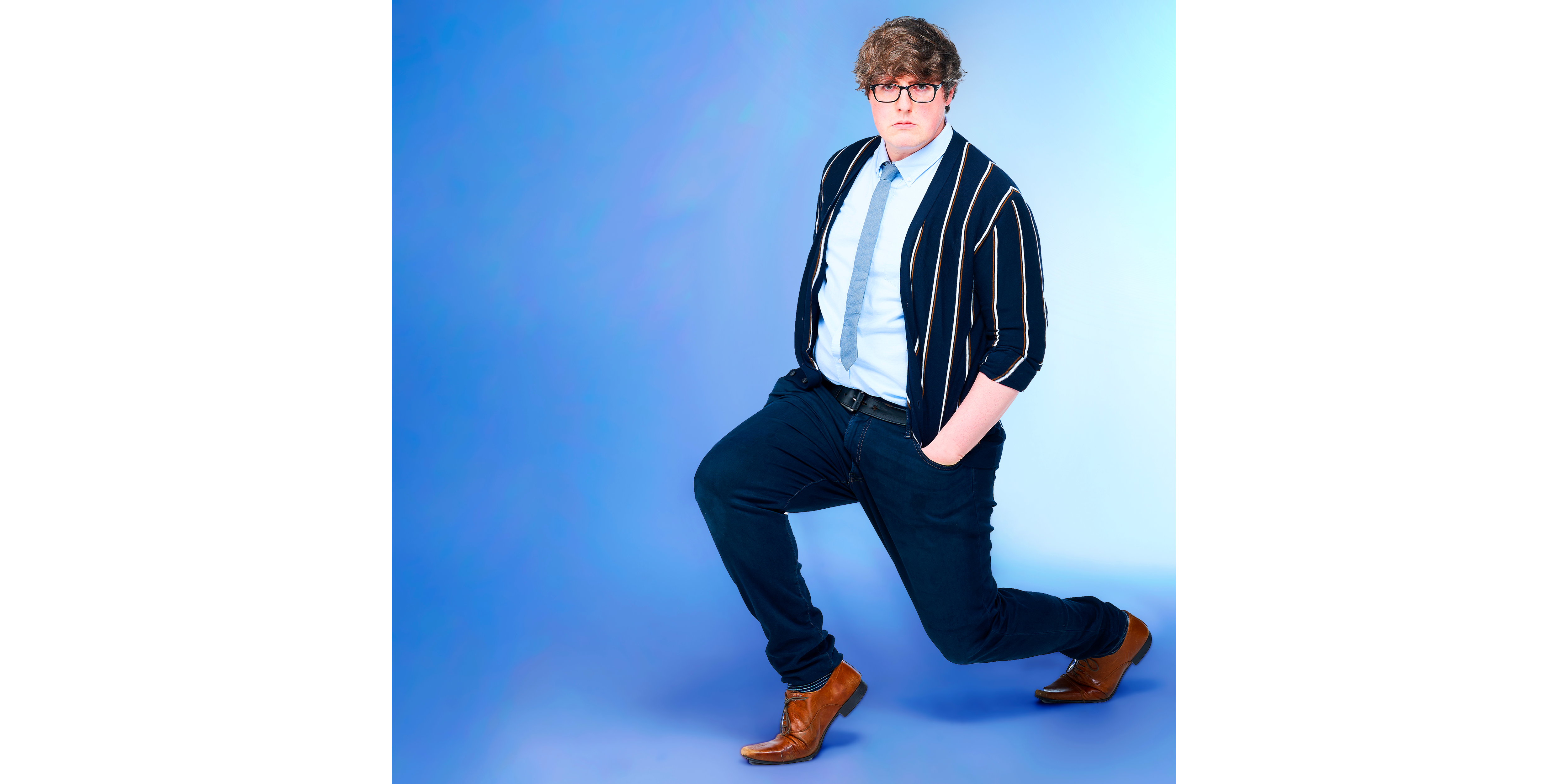 “An absolute brilliantly crafted joy from start to finish”
Mark Wareham, The Mail on Sunday ★★★★★

“a fast-paced comic, the audience barely allowed to catch breath after one guffaw before he’s launched into another one-liner.”
Dave Esson, The Daily Express ★★★★

“This is classy, gag-driven comedy at its most intense, and funniest.”
Steve Bennett, Chortle ★★★★★

“More zingers in an hour than many other comedians will crack in a lifetime. He is funny to his very core.”
Bruce Dessau, Beyond The Joke ★★★★

Edinburgh Comedy Award Nominee, writer, broadcaster and stand-up Glenn Moore (Mock The Week, The Stand-Up Sketch Show and The Dave Berry Breakfast Show) announces an extra London show of his critical hit and sell-out Edinburgh Festival Fringe show, Will You Still Need Me, Will You Still Feed Me, Glenn I’m Sixty Moore, at Leicester Square Theatre on Friday 10th March, in addition to a week long run at London’s Soho Theatre, Downstairs from Monday 20th to Saturday 25th February, to meet huge demand. Currently on his largest tour to date, Glenn’s show was one of the best-reviewed shows at this year’s Fringe (British Comedy Guide), firmly establishing him as one of the best joke writers of his generation. Expect a “comedy masterclass” (The Times) and a high-energy barrage of the most jokes you’ve ever heard humanely fit into one stand-up show.

Tickets will be on sale at 10.00am on Friday 2nd December. Full tour dates and tickets at glennmoorecomedy.com

On television and radio Glenn is due to appear on The Great American Joke Off (CW), is a regular on The Stand Up Sketch Show (ITV2), has appeared regularly on Mock The Week (BBC Two), and also appeared on The Russell Howard Hour (Sky), Rob Delaney’s Stand Up Central (Comedy Central), Pointless Celebrities (BBC One), and Richard Osman’s House of Games (BBC Two), The News Quiz, and The Now Show (BBC Radio 4). Glenn’s writing credits include the new series of Fantasy Football League (Sky), The Mash Report (BBC Two), Russell Howard’s Good News (BBC Three), Play To The Whistle (ITV) and being a staff writer on the CITV sketch comedy show Scrambled. Glenn is also a presenter on Press X To Continue (BBC Three/BBC Sounds) and he can be heard daily as one quarter of The Dave Berry Breakfast Show on Absolute Radio, the UK’s biggest commercial radio breakfast show.

“Glenn Moore is simply an excellent joke writer. From start to finish – and beyond – his show is full of well crafted one liners and clever running jokes… ah hour of pure comedic escapism”
Jack McKeown, The Courier ★★★★★

“This is an absolutely astounding show. I can’t say more than that. The audience were in awe the whole time. Catch it while you still can”
James Macfarlane, Broadway Baby ★★★★★

“A million jokes, honed to perfection. This guy is surely heading to the very top.”
Geoff Evans, One 4 Review ★★★★★

“immaculately crafted gags and physical comedy that Moore may not be best known for, but is faultless. If you can only see one comedy show this fringe, see this.”
Pow Showbiz ★★★★★

“bursting with jokes… you feel like you need to watch the show the next day to make sure you didn’t miss out on anything. Which is probably why his shows keep selling out. Catch him if you can.”
Fran Jolley, RGM ★★★★½

“the hardest working man in the comedy business, cramming more gags into his hour than many might deliver over a decent career.”
Alan Shaw, Entertainment Now ★★★★

Mervyn Stutter’s Pick Of The Fringe ★★★★

“the best showcase of pure joke-writing skill on the Fringe.”
Brian Logan, The Guardian ★★★★

“his show must have one of the highest laugh counts in town.”
Claire Smith, The Scotsman ★★★★

“Love Don’t Live Here Glenny Moore is a deftly structured piece of comedy steeped in an endless amount of clever, silly metaphors and jokes that is just weird enough to baffle you, but just real enough to relate to”
James Gladdis, The Skinny ★★★★