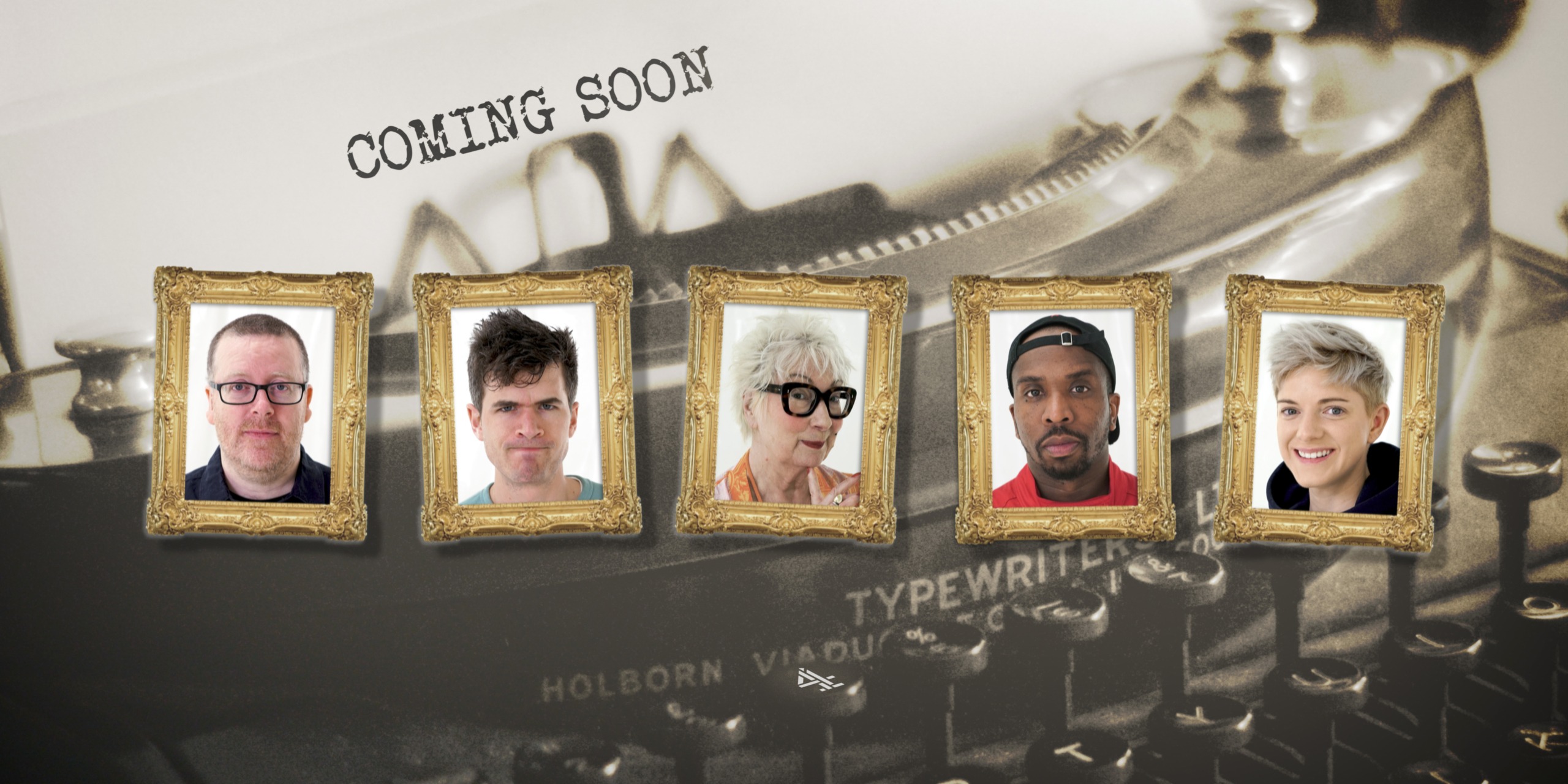 THE BAFTA AND NATIONAL COMEDY AWARD WINNING SHOW WILL STAR:

LONDON – Thursday 1st December – As the sun sets on the latest series of the international hit show, Taskmaster reveals a brand-new line-up of contestants who are set to compete in the 15th series of the critically-acclaimed task tournament. The infallible Greg Davies will resume his role as the formidable Taskmaster, accompanied by his faithful sidekick Little Alex Horne who is poised and ready to provide stats, data and occasional comfort in the most bizarre yet cut-throat show on television.

The pair will adjudicate, praise and scorn accordingly the efforts of comedian and TV host Frankie Boyle (Frankie Boyle’s New World Order, BBC Two), stand-up comedian Ivo Graham (Have I Got News For You, BBC One), award-winning comedian Jenny Eclair (Older and Wider), actor and writer Kiell Smith-Bynoe (Ghosts, BBC One), and award-winning Canadian comedian, actor, writer and producer Mae Martin (Feel Good, Netflix). After 10 episodes, one contestant will emerge victorious, and in their humble hands they will be holding the single greatest prize in the history of television: the Taskmaster’s golden head glued to a small plinth.

Transmission details will be confirmed in due course