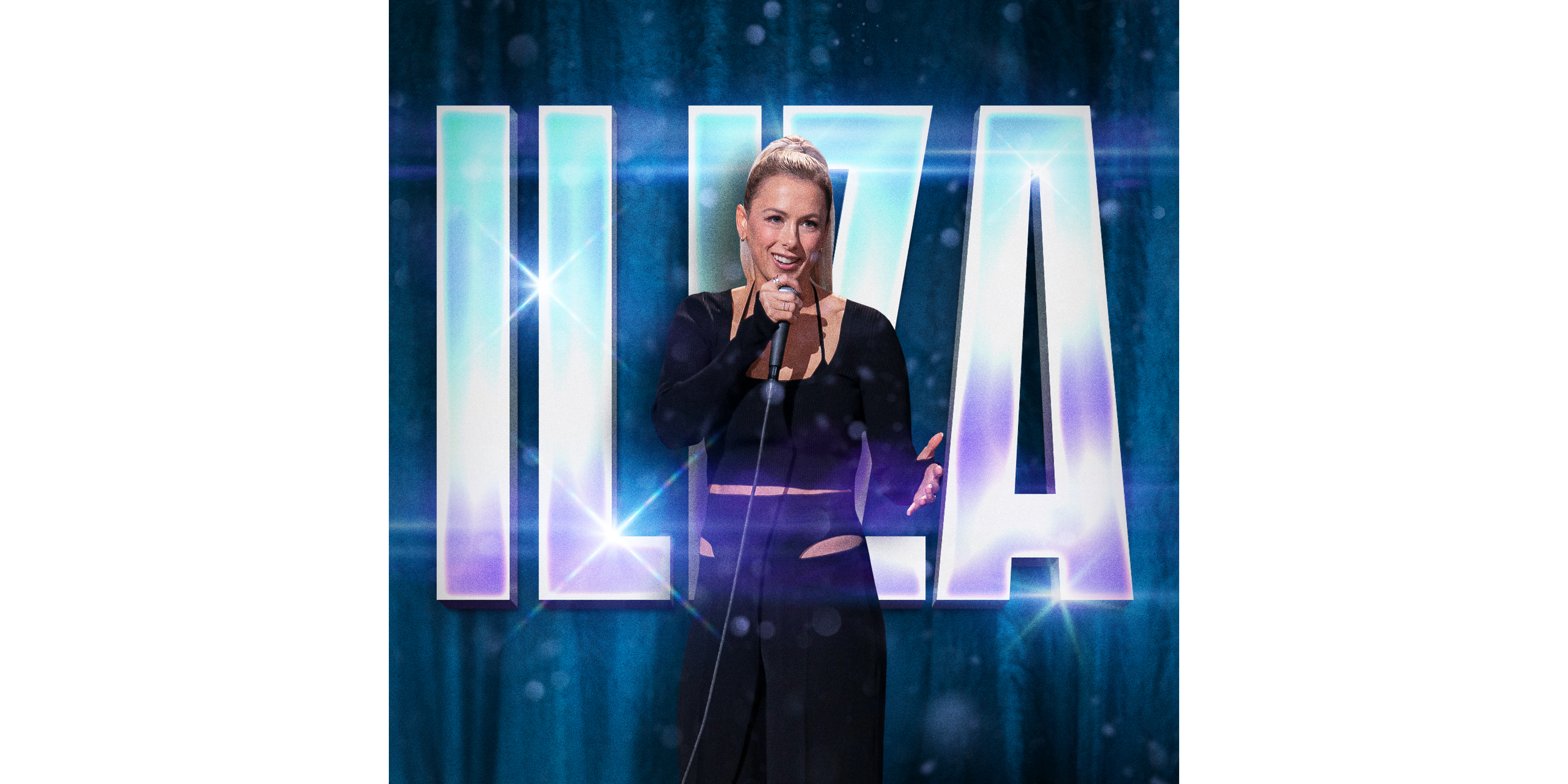 In December 2023, award-winning U.S. comedian, actor, writer, producer, and author Iliza Shlesinger returns to London following her sold-out, critically acclaimed world tour with a brand-new stand-up show ‘Iliza: Live in London’. The show marks Iliza’s 4th return to the UK with a brand new show at Eventim Apollo on Wednesday 6th December 2023. Tickets go on sale on Friday 2nd December 2022, including a limited number of VIP Meet & Greet tickets, and can be found at iliza.com.

Fresh off the release of her 6th Netflix special Hot Forever, and her second book All Things Aside: Absolutely Correct Opinions, Iliza has proven she’s one of today’s hardest working comedians with a fanbase who create their own Iliza-inspired swag to wear to her shows.  She was recently included in Variety’s 2022 Comedy Impact Report and Adweek’s Creative 100 list which acknowledges inspiring and innovative individuals.  Her previous Netflix specials include the wildly successful Elder Millennial, Unveiled, Confirmed Kills, Freezing Hot, and War Paint.

She wrote and starred in the Netflix Rom-Con movie Good On Paper and played opposite Mark Wahlberg in the #1 Netflix film Spenser Confidential. She also appeared in the critically acclaimed indie drama Pieces of a Woman with Vanessa Kirby.  Other credits include Instant Family, starring Wahlberg and Rose Byrne, and The Iliza Shlesinger Sketch Show, a comedy series she created and starred in for Netflix.

Iliza’s first book, Girl Logic: The Genius and the Absurdity was a subversively funny collection of essays offering her unique perspective on women’s behavior. Her podcast, AIA: Ask Iliza Anything, is a fan favourite and features Iliza giving out her barefaced life advice to fans’ questions.  She recently guest hosted Jimmy Kimmel Live and previously hosted her own limited run late night talk show Truth & Iliza on Freeform. She is the only female and youngest comedian to hold the title of NBC’s Last Comic Standing.