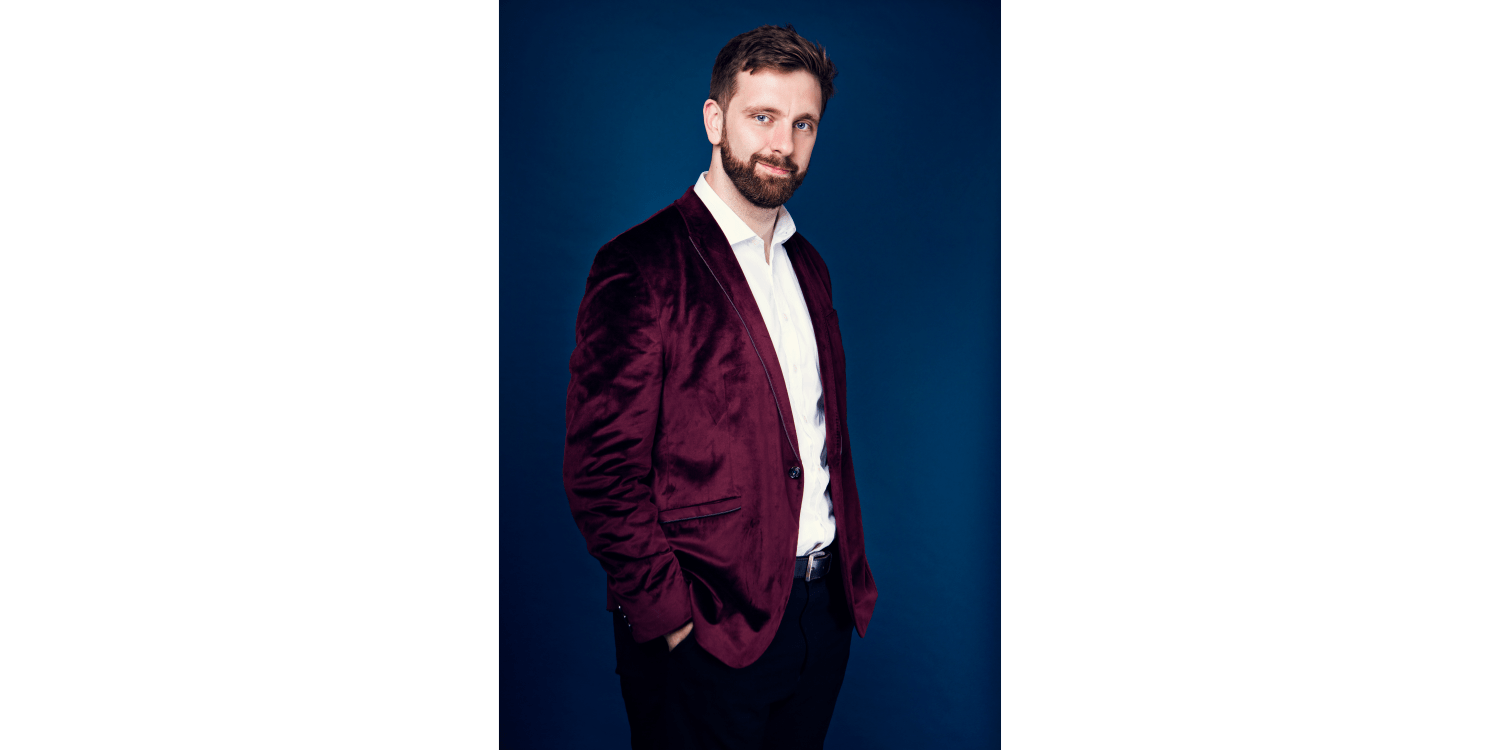 “packed full of belly laughs…impressively well written, perfectly building and building and rich with detail – each topic could be a full show on its own. Novellie delivers it all with real astuteness and skill, at once relaxed and arresting” ★★★★★
Sharon Lougher, Metro

“A storming hour of punchy, exceptional stand up” ★★★★
Jay Richardson, The Scotsman

“Style, substance and structure are all present and correct in this stand-up master’s latest ‘fine’ hour… This is a clever, apparently effortless show of solid comedy… structurally brilliant… A masterclass” ★★★★
Marissa Burgess, The List

23rd November – Fresh off the back of a critically acclaimed Edinburgh Festival Fringe run, comedian, writer and podcaster Pierre Novellie (The Mash Report, Stand Up Central, The Frank Skinner Radio Show) kickstarts his 29-date debut tour with a 6-night run at London’s Soho Theatre from Monday 30th January – Saturday 4th February 2023. He will then be taking his show, ‘Why Can’t I Just Enjoy Things?’, to cities across the UK and Ireland, including Birmingham, Glasgow, Newcastle, Dublin, Salford and more.

Award-winning comedian Pierre Novellie looks into why he can’t just enjoy things. It’s observational comedy for people who think they hate observational comedy. Pierre isn’t a curmudgeon, exactly, it’s just most things feel about 6/10 – and he doesn’t see eye-to-eye with anyone else on what makes a 0/10 or a 10/10. Through his comedy, Pierre tries to work out why, enlisting along the way the help of fish blood, Charles Dickens and the ‘piss goblin’. Is Pierre his own worst enemy when it comes to breaking through to the ‘fun zone’ or is everyone else in the world wrong? And if he is wrong: why?

Tickets will be on sale at 10:00am, Friday 25th November at www.pierrenovellie.com

Pierre’s unique brand of intellectual wit has earned him titles such as “a superior stand up” (Chortle) and his show has been deemed “a masterclass” (The List). His special, ‘Quiet Ones’, has reached over 227,000 views on YouTube and his television writing and performance credits include Mock The Week (BBC2), The Mash Report (BBC2), Spitting Image (ITV/Britbox), Stand Up Central (Comedy Central) The News Quiz (BBC Radio 4) and The Now Show (BBC Radio 4). Pierre is also co-host of the BudPod podcast with fellow comedian and friend Phil Wang, where they have reached nearly 3 million downloads to date. His other audio work includes co-hosting BBC Sounds’ Obsessed With… SAS: Rogue Heroes where he unpacks the BBC drama series with Spencer Matthews as well as co-hosting The Frank Skinner Show on Absolute Radio. He is also set to appear on the new series of World’s Most Dangerous Roads (Dave) in 2023.

Previously, Pierre has also supported Frank Skinner on his five-week West End run and national tours. An Edinburgh Fringe regular, his shows are consistently critically acclaimed, and he has twice placed in the top 20 best-reviewed comedy shows across the entire festival. He is a past winner of the Amused Moose Laugh-Off and has previously received nominations for the Amused Moose Comedy Award and The Skinny Awards, as well as three Chortle Award nominations.

Other Things The Press Said About Pierre Novellie:

“I am almost embarrassed by the amount of involuntary noise that came out of my face during Pierre Novellie’s hysterically funny show…A genuinely hilarious comedian” ★★★★★
Gemma Scott, Three Weeks

“His attention to language and imagery is superlative… superior stand-up” ★★★★
Steve Bennett, Chortle

“This is John Kearns level of excellence which Novellie delivers with his own matured, idiosyncratic, mastery…he has joined a pantheon Fringe classics, & comedy greats” ★★★★★
Mumble Comedy

“Pierre Novellie is wonderful…A tremendous presence, there’s a timeless sense to this chap. His wit is old school, yet his humour is still fresh. There’s a class to his act which has been missing from a lot of shows this year…The writing of his show is completely natural, flowing incredibly despite its obvious hard work” ★★★★★
Dominic Corr, Edinburgh Festivals