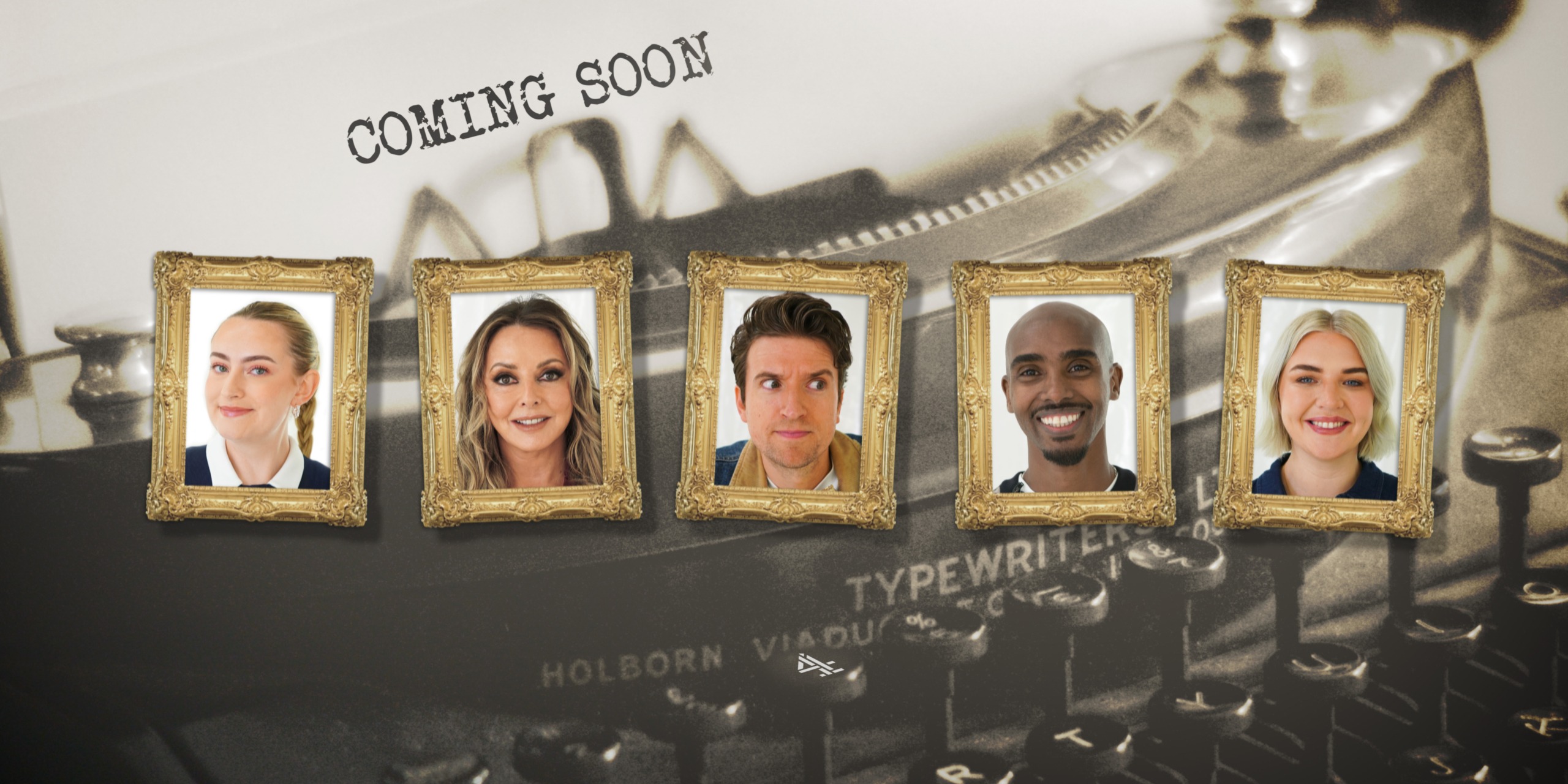 Feeling in an unusually festive mood, the almighty Greg Davies accompanied by his dutiful sidekick Little Alex Horne star in the brand-new one-off special Taskmaster’s New Year Treat which returns to Channel 4 this winter for its third instalment.

Lord Greg will be welcoming five celebrity contestants from entirely different and diverse spheres of entertainment to compete in the name of Hogmanay as they apply their skill, nerve, and grit into completing a series of intriguing challenges in the hope of laying claim to the special trophy of Greg’s Golden Eyebrows.

Transmission details will be confirmed in due course