TASKMASTER TRAVELS DOWN UNDER 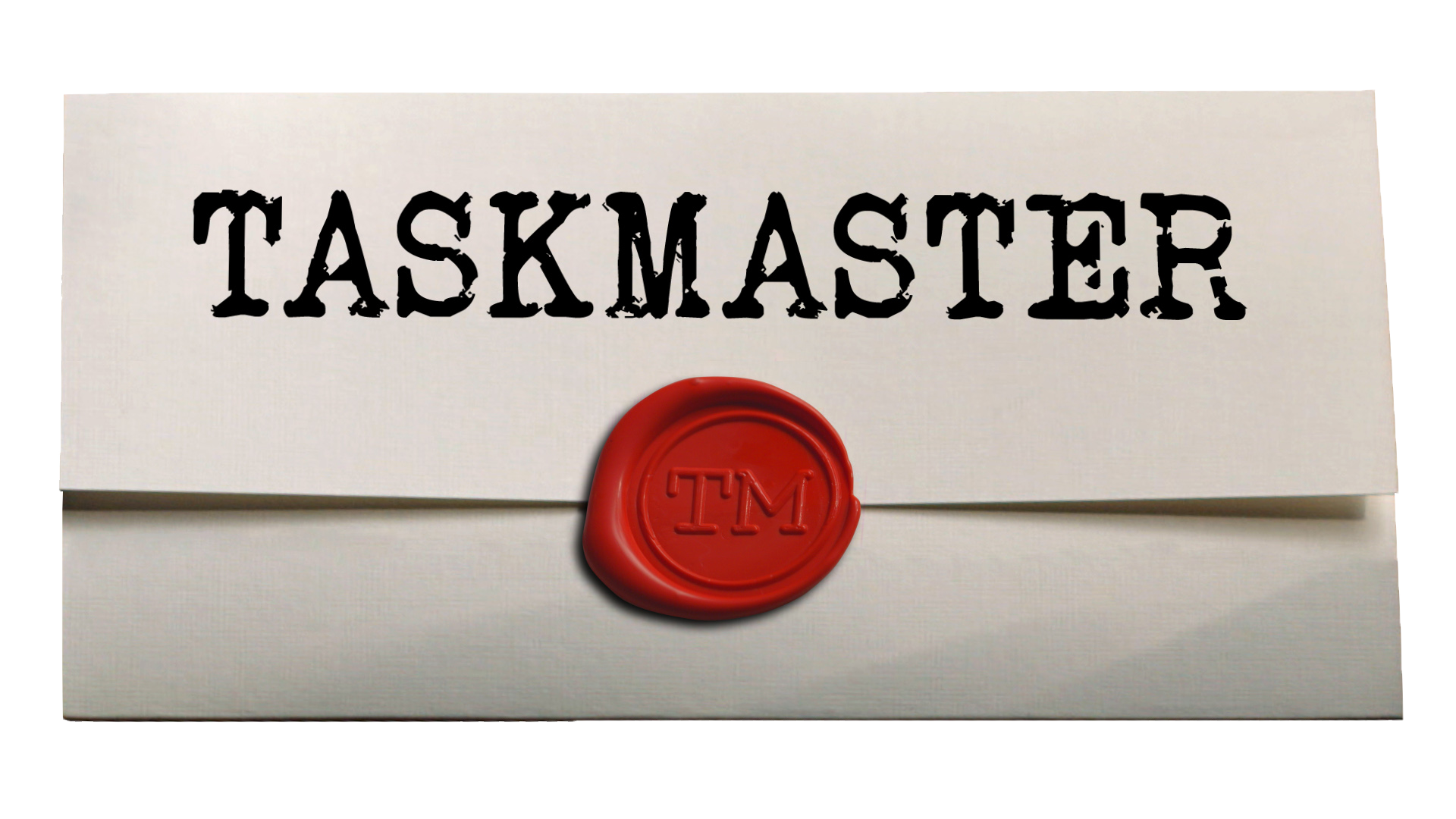 London – 6th October 2022 – Continuing the rise of its international success, yet another country joins the growing number of territories creating local versions of Alex Horne’s BAFTA and National Comedy Award winning format Taskmaster. Australia’s Paramount have picked up the rights of the global hit format from Avalon.

Paramount have ordered a series of 10×60’ episodes of ‘Taskmaster Australia’ to be produced by Avalon Television with Kevin & Co for Network 10. Set to air in 2023, the show will be hosted by Tom Gleeson and Tom Cashman.

Isobel Hughes, Director of Distribution, Avalon said: “We’re delighted that Australia will become the next major territory to have its own version of Taskmaster and are thrilled that Paramount are showcasing this fun and highly original format with some excellent talent attached”.

Taskmaster has seen huge success across the globe. The format has been sold to 12 countries with over 300 episodes produced outside the UK. Local versions include ‘Taskmaster New Zealand’ which is now in it’s third series on TVNZ and became an instant hit winning it’s primetime slot. While recently, French speaking Canada’s version ‘Le Maître du Jeu’ premiered in September 2022 where it was a great success, enabling Noovo to increase the performance of its slot by 50%.

In Europe, the format has also been met with huge popularity with the Swedish version ‘Bäst i Test’ winning Programme of the Year at the Kristallen in 2020 and 2019 (Sweden’s TV Academy Awards) and its sixth series for SVT reaching ratings of over a 50% market share in a primetime weekend slot. Norway’s original version of Taskmaster, ‘Kongen Befaler’ won Best Entertainment Show at the prestigious Golden Screen Awards 2020 and won the Norwegian TV Academy Award (Gullruten) for Best Entertainment in 2020, where a total of six seasons have been produced for Discovery. Two new series of ‘Suurmestari’  have been ordered for MTV in Finland after its first episode ranked in the top ten most watched shows in the country, and the sixth series of the Danish version, ‘Stormester’ starts on TV2 next month. The Croatian version of Taskmaster ‘Direktor Svemira’ is set to return for a second series later this year, and Portugal’s local version ranked third for most watched entertainment programs on its channel RTP and was quickly recommissioned for a second series.

In the UK the show has become a mainstay on primetime television with 149 episodes produced in the UK so far as part of a landmark six season deal with Channel 4 in 2020. The show enjoyed its best performance on record with its Channel 4 launch which won the majority share of young viewers 16 – 34’s after the first episode, making it the best-performing new entertainment show of that year. The new series will be produced by Avalon with Kevin & Co, while Executive Producers for Taskmaster are Alex Horne, Richard Allen-Turner, Rob Aslett, James Taylor, Jon Thoday and Andy Devonshire.