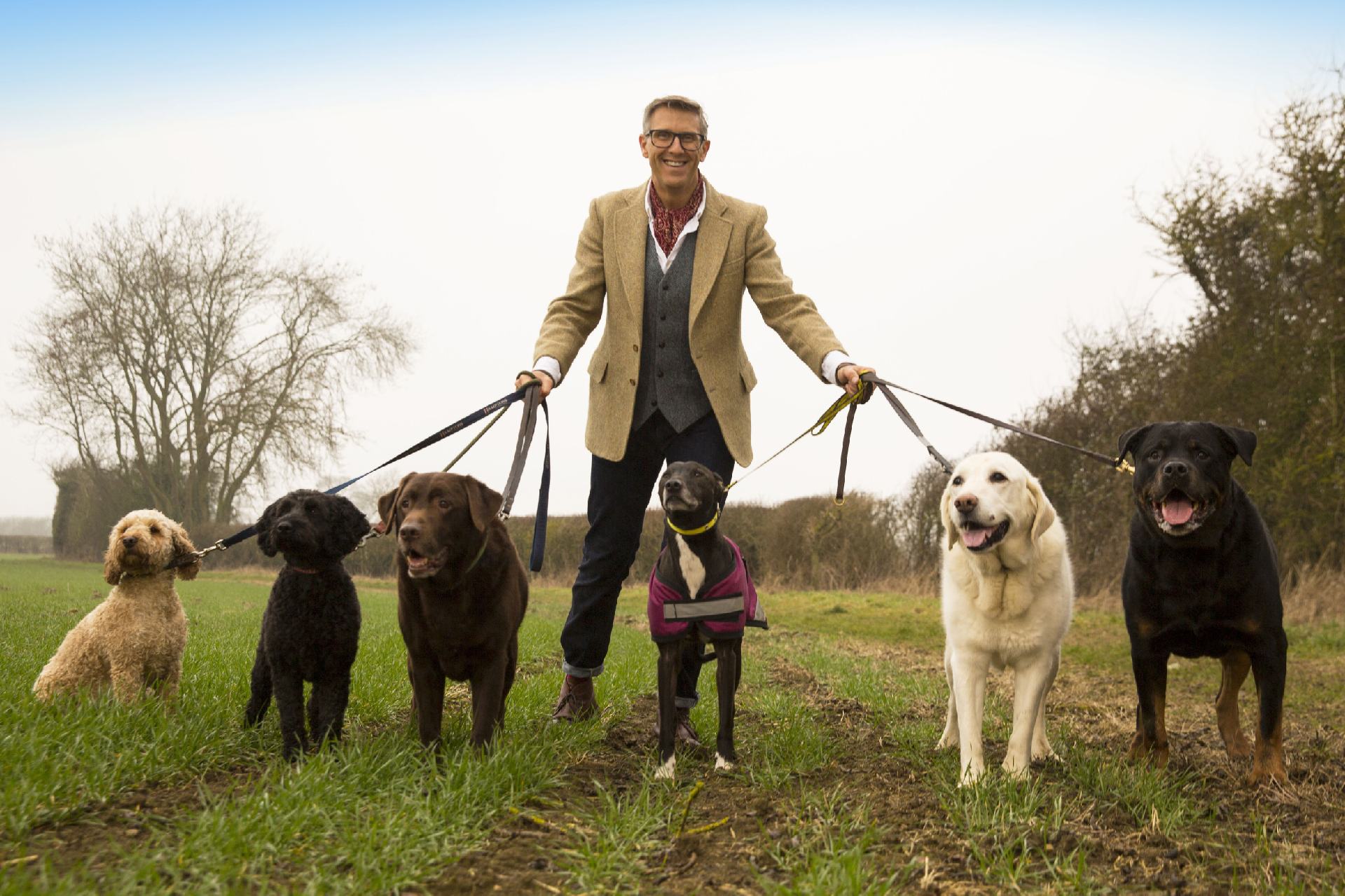 London 6 October 2022 – It was announced today that Channel 5 have ordered Avalon to produce a further 30 x 60’ episodes for a fifth and sixth series of hit show Dogs Behaving (Very) Badly.

Kit Morey, Channel 5’s Commissioning Editor, Factual said, “We’re thrilled The Dog Father is returning to the channel for another series to do what he does best, dealing with ‘any dog, any age & any problem’, no situation is too ‘ruff’ for Graeme!”

Jamie Isaacs, Executive Producer for Avalon said, “Graeme’s show is a real hit with viewers and he is fast becoming a national treasure. We are delighted to be growing the show with Channel 5.”

Dogs Behaving (Very) Badly sees Master Dog Trainer, Graeme Hall, travelling the country helping some of the UK’s most desperate owners take back control of their mischievous mutts with his no nonsense appraisals, easy to follow training techniques and long-lasting fixes. His motto is simple, “Any Dog, Any Age, Any Problem.”

Paramount for Network 10.  Avalon not producing, it’s a format sale.

If it’s one thing working from home has taught us is how much we love our doggos.

Stars of many a Zoom call, copious givers of kisses and cuddles and four legged furballs that simply won’t let that squeaky toy die, dogs truly are our best friends.

But what happens when our cuties turn into chaos agents? It’s Master Trainer aka ‘The Dog Father’ Graeme Hall to the rescue!

With a proven track record of reforming over 5,000 fur babies in the past decade, Dogs Behaving (Very) Badly Australia will follow Graeme Hall as we observe the methods behind his mantra of “any dog, any age, any problem.”

Peeing in places they shouldn’t? Graeme’s got you. Separation anxiety? Graeme to the rescue. Literally tearing the place apart? It’s time to call The Dog Father.

Graeme Hall said: “I’m thrilled to be given the opportunity to bring my canine expertise Down Under. I can’t wait to get cracking on a great new series for 10, helping out plenty more desperate owners and their naughty dogs!”

Restoring the equilibrium to your happy household has never looked so cute.