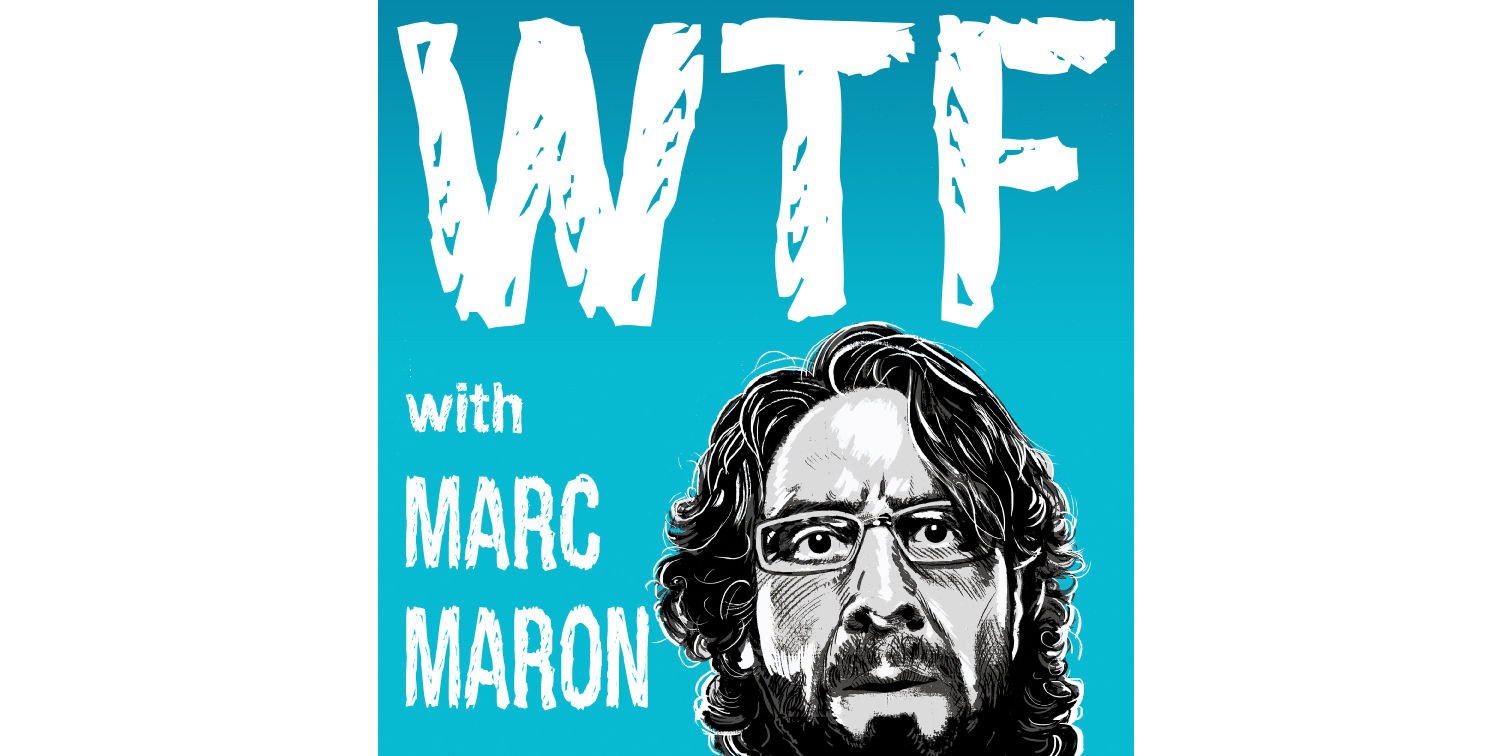 It was announced today (Friday 23rd September 2022) that, alongside two already sold out stand-up dates in London this October, Marc Maron will welcome fellow comedian, writer and film-maker, David Baddiel for the first ever UK live recording of his hit podcast, WTF with Marc Maron on Wednesday 19th October at London’s Bloomsbury Theatre.

Since launching in 2009, WTF with Marc Maron, regularly achieves 55 million listens per year and Marc has become a phenomenon in the podcasting space.  Over the years, he has interviewed icons such as US President Barack Obama, Keith Richards, Kate Winslet, and Robin Williams – which became the first one-on-one podcast episode inducted into America’s National Recording Registry earlier this year.

Marc Maron has four globally available hit stand-up comedy specials including: More Later (2015) on Prime Video, and Thinky Pain (2013), Marc Maron: Too Real (2017) and US Critics’ Choice Award nominee, End Times Fun (2020), all on Netflix.  He also starred in the Netflix original series Glow and has had roles in films including: Joker, Spencer Confidential, Sword of Trust, Stardust, the 2021 Aretha Franklin biopic, Respect, alongside Jennifer Hudson, and the DreamWorks animated feature, The Bad Guys, alongside Sam Rockwell.

Tickets are on sale from 10am.
-ends-

“Such has been Maron’s success with his WTF podcast – arguably the progenitor of the entire comedy confessional podcast industry.”
Gwilym Mumford, The Guardian

“part of Maron’s magic is to let the conversation flow without a script”
Hannah Verdier, The Guardian

“WTF is a huge success”
Andrzej Lukowski, Time Out