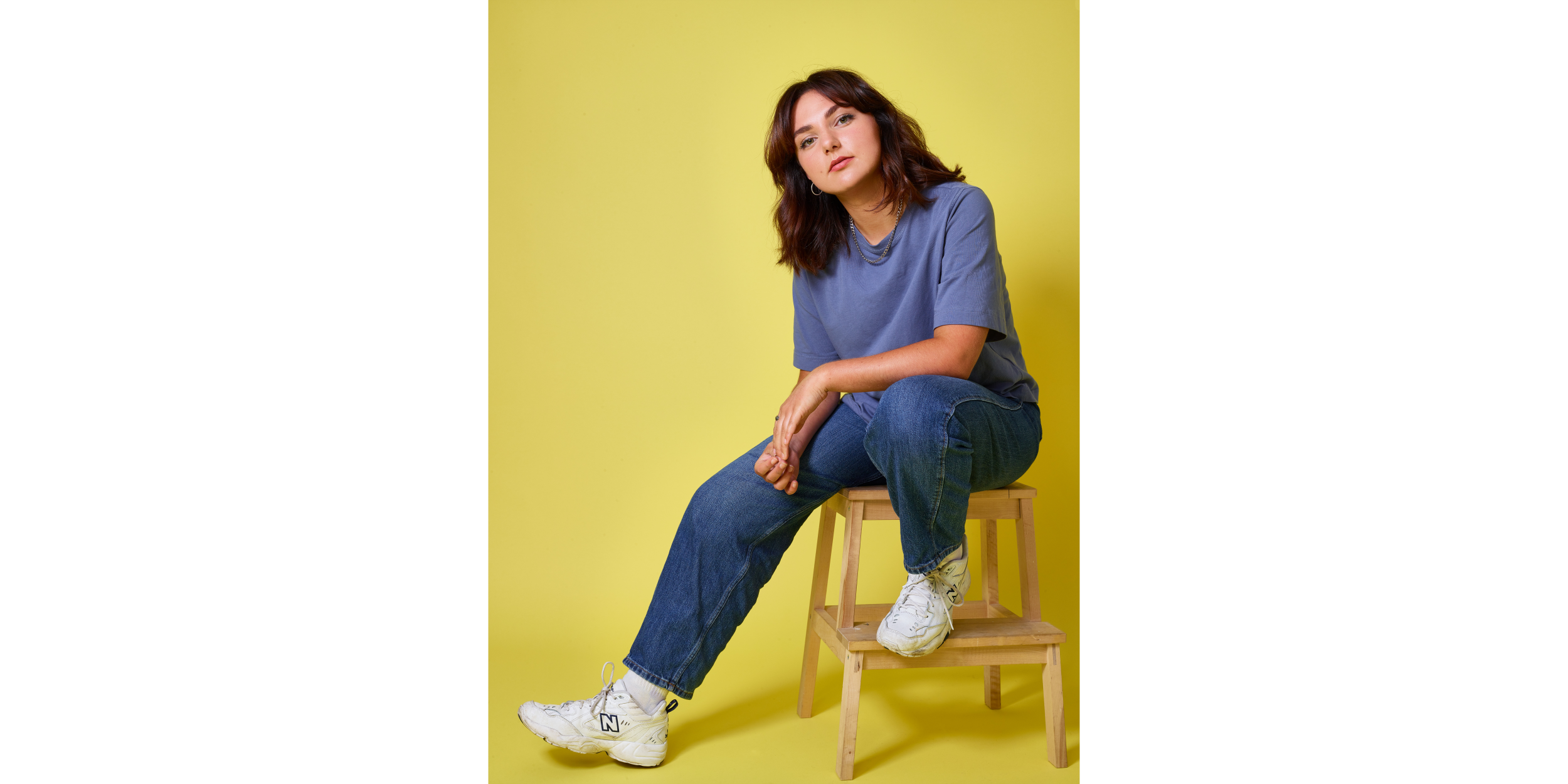 “A properly fresh take on quarter-century living…An impressive debut from a rising star of UK standup” ★★★★
Rachel Healy, The Guardian

“With her snappy hour of jokes, the rising star proves herself to be a formidably assured storyteller…  a glittering new talent” ★★★★
Gwendolyn Smith, I News

“it’s sharp, poised, and deadpan hilarious… irresistible charisma and excellently calculated silences – the audience was in bits… Magliano is a talent and a half” ★★★★
Chiara Wilkinson, Time Out

22nd September – Following a critically acclaimed Edinburgh Festival Fringe debut, which impressively sold out in week 1 of the month-long festival and already selling out her upcoming 6 night October Soho Theatre run, comedian and writer Ania Magliano (Amelia Dimoldenberg’s Chicken Shop Date, ITV2’s The Stand Up Sketch Show, Dave’s The Comedy Guide to Life) announces an extra London show at Leicester Square Theatre on Friday 11th November. Combining storytelling, snappy observations, silliness and some surreal tangents she delves into her background as a half Polish, half Italian bisexual 24-year-old, who has spent her whole life in England. Touching on themes of family and her sexuality, she navigates cat buying, all girls schools, and the pressure she feels to be an interesting and exciting member of Gen Z.

Tickets will be on sale at 10:00am, Friday 23rd September

Ania’s sharp, wry writing combined with her affable performance style make her a ‘glittering new talent‘ (The i Paper) on the UK comedy scene. The London based comedian and writer has many credits to her name, such as winner of Best New Show at Leicester Comedy Festival (2022) and will be seen supporting Ed Gamble across select dates of his tour ‘Electric’ across the country this autumn. Ania also writes with comedian, journalist and viral sensation Amelia Dimoldenberg on Chicken Shop Date and Amelia’s Cooking Show, featuring guests such as Ed Sheeran, Charli XCX and Louis Theroux. Her recent appearances include The Stand Up Sketch Show (ITV2) and The Comedy Guide to Life (Dave).  She has written for The Emily Atack Show (ITV 2), Frankie Boyle’s New World Order (BBC2), Newsjack (BBC Radio 4) and The Now Show (BBC Radio 4). Ania has a growing social media following, including 25k followers on Twitter, and over 1 million views on Youtube with over 20k subscribers. She’s recently branched out into TikTok, amassing over 1.5 million likes.

Other Things The Press Said About Absolutely No Worries If Not

“There’s a surprise at every turn and it’s thrilling… Ania is a star quickly on the rise, and for good reason” ★★★★
Zoe Paskett, Funny Women

“the definition of a rising star… Ania Magliano has constructed a near perfect hour of comedy with her one-hour show… She is not one to be missed and definitely someone to keep your eyes on” ★★★★
Mark Carnochan, Broadway World