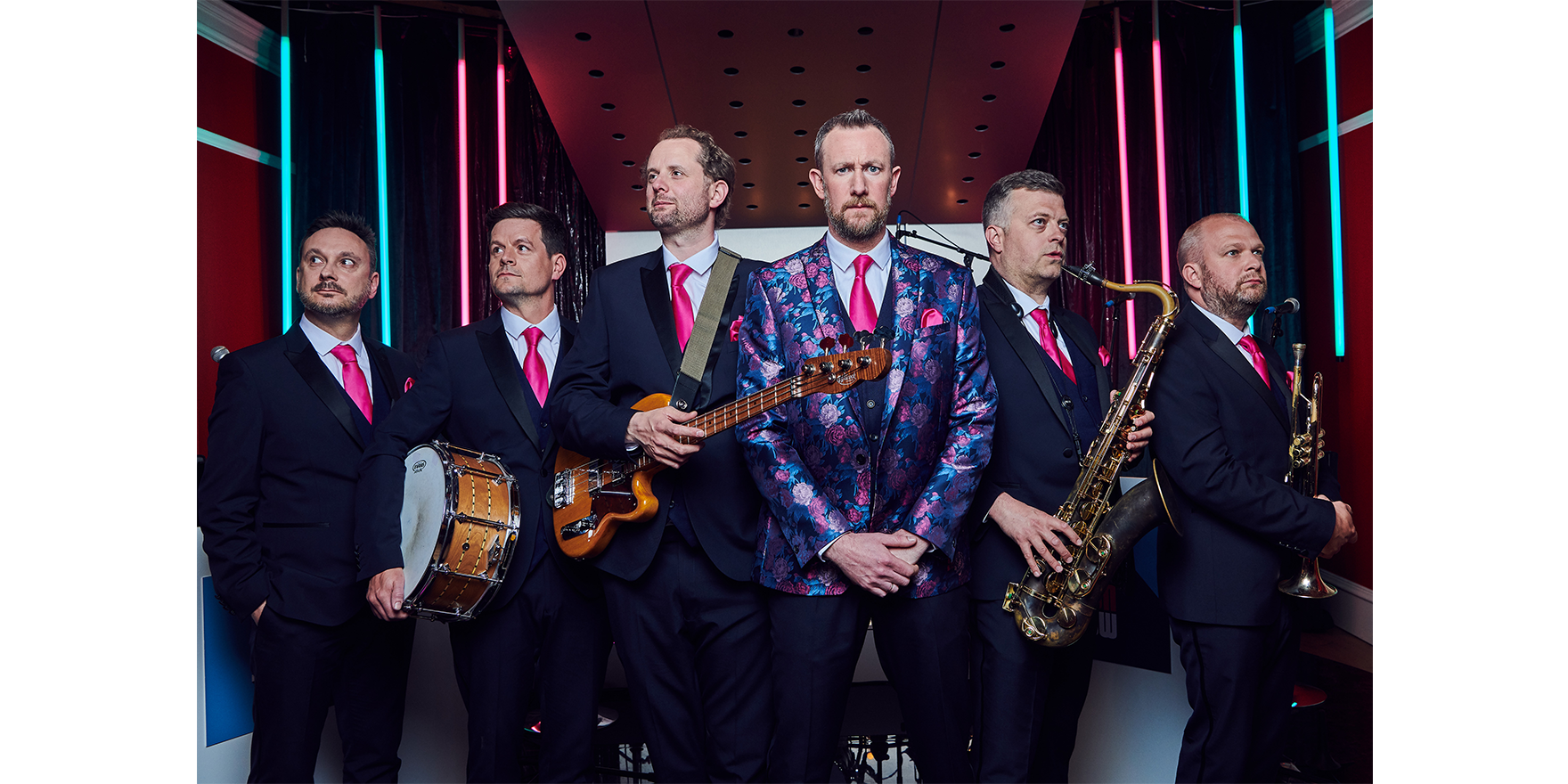 Tired of being the little assistant, Alex Horne finally has the chance to be the star of his very own late night music chat show, which he insists on filming live from his family home. With the help of his loyal, and much more talented, band The Horne Section, Alex is ready to pull out all the stops to impress the big bosses at Channel 4.

It was commissioned for Channel 4 by former Head of Comedy, Fiona McDermott and Commissioning Executive, Joe Hullait. The Executive Producers are Alex Horne, James Taylor, Jon Thoday, Richard Allen-Turner for Avalon. The series is produced by Matt Stronge and directed by Barbara Wiltshire (Inside No.9)

Award-winning comedian Alex Horne is the creator and co-host of the BAFTA and National Comedy Award-winning hit TV show Taskmaster (Dave/Channel 4). The show won Best Comedy Entertainment Programme at the 2020 BAFTAs, has been Emmy-nominated and has also won the Royal Television Society and Broadcast Awards for Best Entertainment Programme. The success of the show has led to Alex publishing The Taskmaster Book, and the release of The Taskmaster Board Game. UK lockdown saw Alex devise the hugely successful interactive Home Tasking on the Taskmaster YouTube channel, setting Taskmaster-style tasks online and inviting households across the world to take part on Twitter with the hashtag #HomeTasking.

About The Horne Section

Alex is the creator and frontman of The Horne Section, a six-piece band of multitalented musicians who put a stupidly unique twist to musical comedy. Alex Horne Presents: The Horne Section played to sold-out audiences for five consecutive years at the Edinburgh Fringe, and continued for three series as a BBC Radio 4 show. This led to The Horne Section Podcast, which reached number one in the iTunes charts on the first day of its release and regularly releases new episodes. The band has made several appearances on 8 Out of 10 Cats Does Countdown (Channel 4) and is the only band ever to host Never Mind The Buzzcocks (BBC2). They are the house band on The Last Leg (Channel 4) and Peter Crouch: Save Our Summer (BBC One), which Alex also co-hosts. They starred in their own one-off special, The Horne Section Television Programme (Dave), in 2018.