THIS WEEK’S EPISODE OF THE RUSSELL HOWARD HOUR CANCELLED 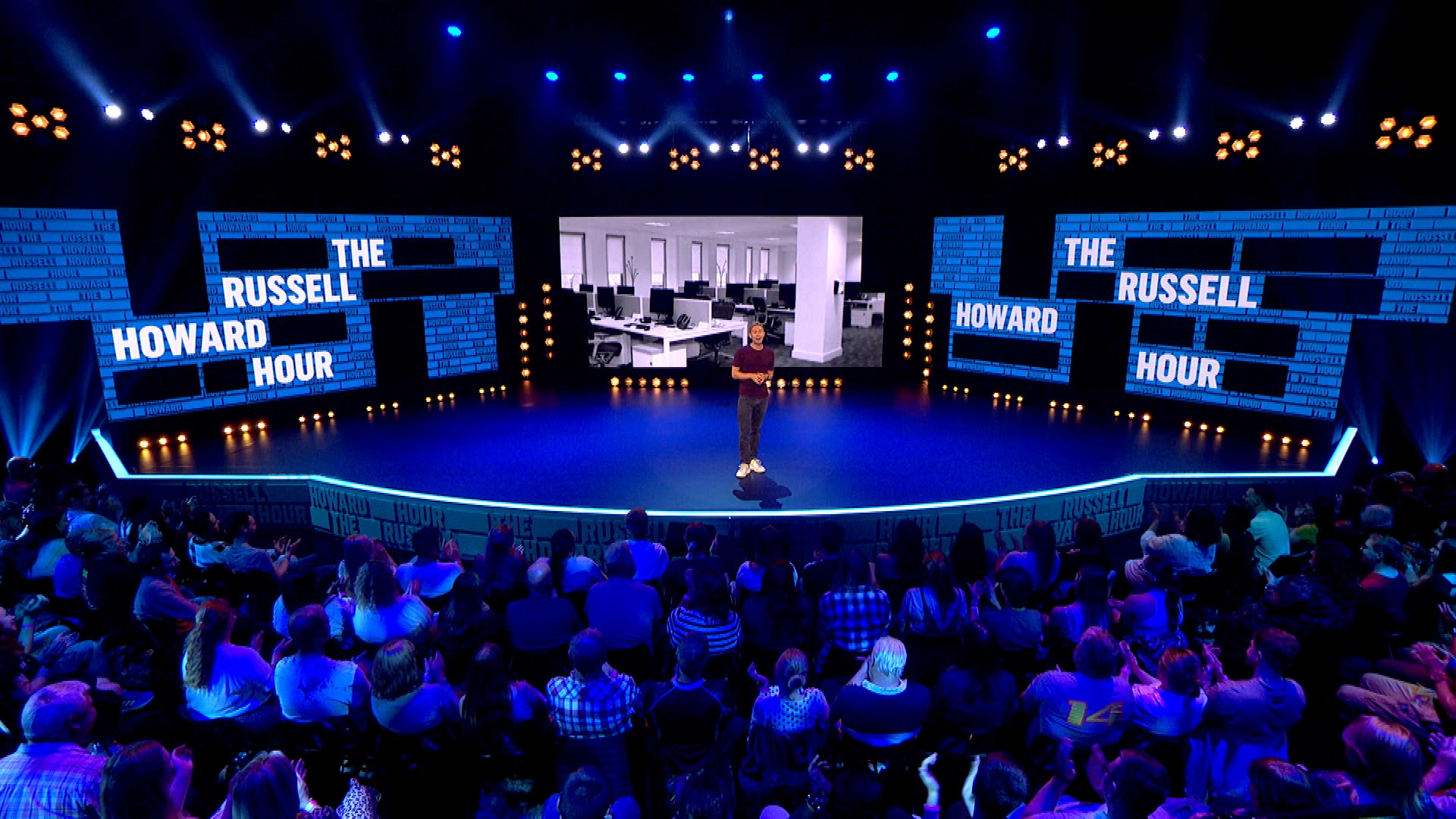 Filming of topical entertainment series The Russell Howard Hour has been cancelled this week in light of current events. Filming will recommence next week and the show will return to screens on 22 September.

Scheduling Update: Sky have taken the decision to cancel the record of the Russell Howard Hour due to the topical news nature of the show.

We will be recording next week as planned.

The sixth series of The Russell Howard Hour, produced by Avalon, was commissioned by Zai Bennett, Managing Director of Content for Sky UK and Ireland and Phil Edgar-Jones, Director, Sky Arts and Head of Entertainment. The Commissioning Editors for Sky are Shirley Jones and Dwayne Eaton. The Executive Producers for Avalon are Richard Allen-Turner, James Taylor and Jon Thoday and the Series Producer is Jason Dawson.

For more information, please contact Victoria Wedderburn on 07557160139 or VWedderburn@avalonuk.com and Jasmine Ruparelia on JRuparelia@avalonuk.com