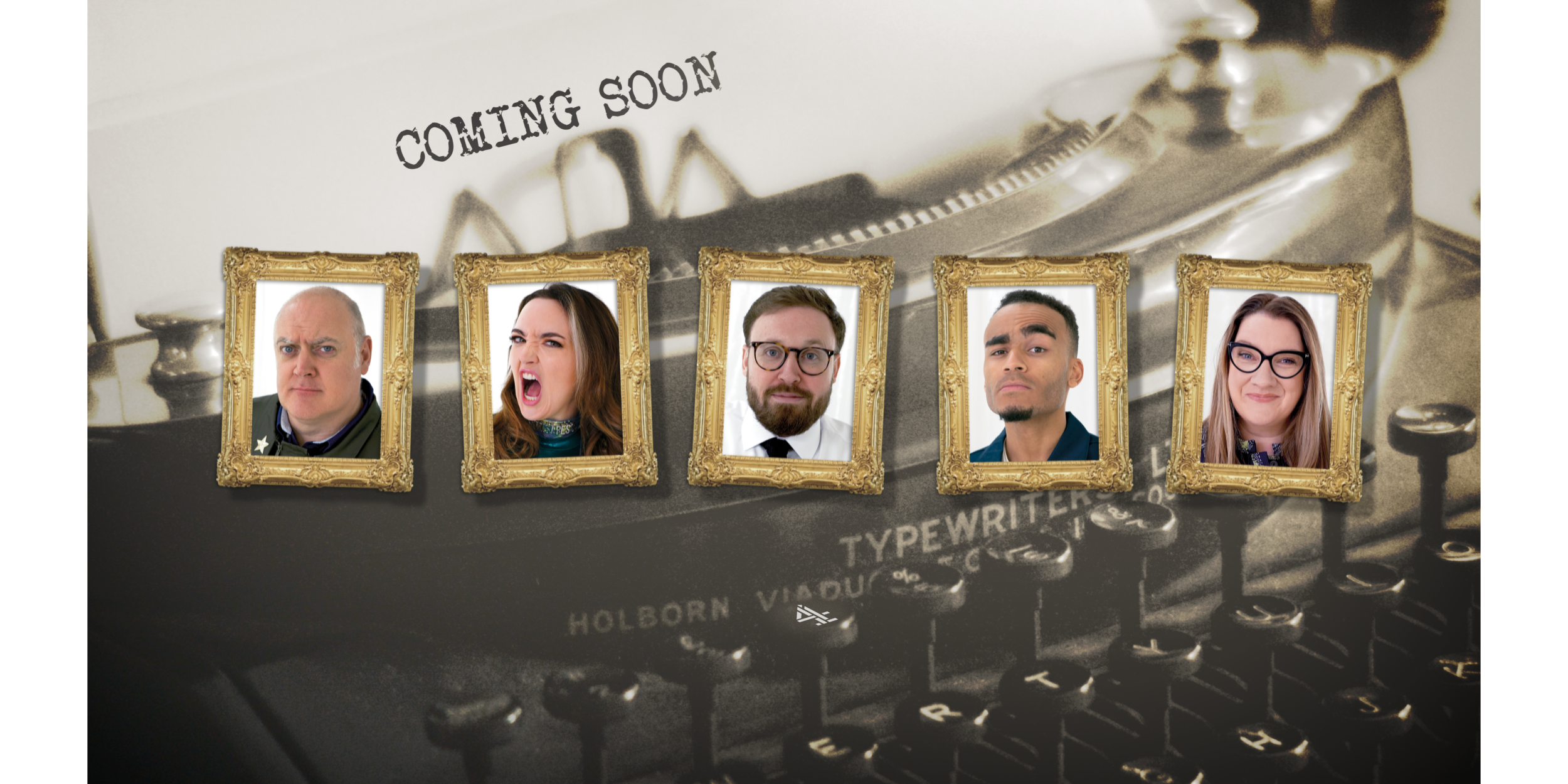 The BAFTA and National Comedy Award winning Taskmaster reveals the next line-up of comedy’s best and bravest souls set to feature in the 14th series of the critically-acclaimed global hit. The news arrives after the most absurd show on television enjoyed the one-off special Taskmaster Champion of Champions on Channel 4 where previous winners from series six to ten reunited for the ultimate battle of task titans.

Hoping to follow in their footsteps and become a Taskmaster Champion themselves are: stand-up comedian and television presenter Dara Ó Briain (Mock The Week, BBC Two), stand-up comedian Fern Brady (Live At The Apollo, BBC One), stand-up, writer, and actor John Kearns (the only comedian to have won both the Edinburgh Comedy Awards for Best Show and best Newcomer), comedian, broadcaster and leading digital creator Munya Chawawa (BAFTA Nominated Race Around Britain, YouTube Originals), and award-winning stand-up comedian Sarah Millican. As ever, Greg Davies will be perched on his regal throne as the Taskmaster, while the doting Little Alex Horne scuttles about his master’s feet as they judge and adjudicate the new round of hopefuls in the ultimate quest for victory.

Executive Producers for the series are Alex Horne, Richard Allen-Turner, Rob Aslett, James Taylor, Jon Thoday and Andy Devonshire (The Apprentice and The Great British Bake Off), who also acts as Series Director, while Andy Cartwright is Series Producer. Commissioned for Channel 4 by Head of Entertainment, Phil Harris and Head of Live Events, Tom Beck.

WHAT THE PRESS HAS SAID ABOUT TASKMASTER SERIES 13

“The 13th series of this low-stakes contest has been a corker, channelling all the seriousness of a boozy stag do… all in the name of much-needed daft and delightful escapism”
Daniel Brooks, The Daily Telegraph