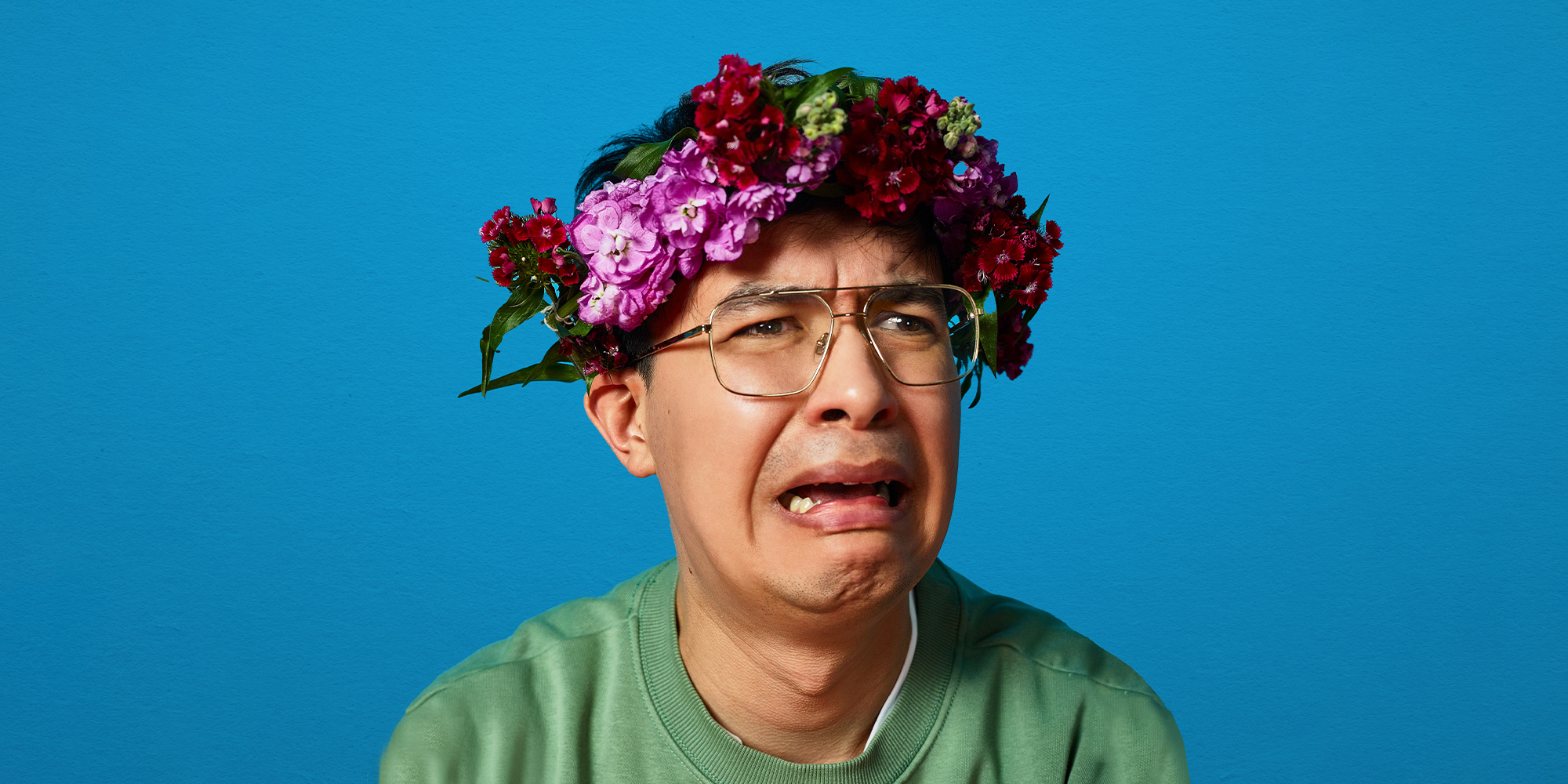 “A unique and properly funny stand-up” ★★★★ The Times

23 June 2022 – Hot off the heels of releasing his first critically acclaimed Netflix stand-up special and book, plus touring at the Melbourne International Comedy Festival and in the USA, Phil Wang (That’s My Time with David Letterman, Late Night with Seth Meyers, Live At The Apollo) is bringing his highly infective British-Malaysian variant of comedy to the Edinburgh Fringe at Assembly, Gordon Aikman Theatre from 15th-21st August. Phil’s last show in Edinburgh was in 2019, so immunity to his charm has faded significantly. Thank goodness he’s back with a new hour of absolute gold about race, family, and everything that’s been going on in his Philly little life. Your doctor called – you’re due your next dose of Wang.

In the last year alone, Phil became the first UK comedian to tape and release a Netflix Original stand-up comedy special during the pandemic with Philly Philly Wang Wang and the only non-US comedian spotlighted on That’s My Time With David Letterman (Netflix), alongside performing on Late Night with Seth Meyers (NBC) and appearing in a recurring guest role on Amy Schumer’s comedy-drama Life & Beth (Hulu).

These appearances add to countless show credits including hosting Live at the Apollo (BBC2), Have I Got News For You (BBC1), QI (BBC2), Would I Lie to You? (BBC1), 8 Out of 10 Cats Does Countdown (C4), Roast Battle (Comedy Central), Drunk History (Comedy Central), The Great British Bake Off: Extra Slice (C4) and series 7 of Taskmaster (DAVE). Previously, Phil recorded a fifteen-minute stand-up special for Netflix as part of The Comedy Lineup, one of only two non-US acts in the series.

Phil’s first book, Sidesplitter, was released last year to critical acclaim, featuring on The Times and Sunday Times Books of the Year list. In this combined comic memoir and observational essay, he reflects on his experiences as a Eurasian man in the West and in the East.  The paperback is available from today.

Phil has performed at international comedy festivals including Montreal’s Just for Laughs Festival, the Melbourne International Comedy Festival and the New Zealand Comedy Festival. His critically acclaimed live show, Philly Philly Wang Wang, broke records at the 2019 Edinburgh Fringe, selling out its entire run before the festival even began, and subsequently selling out a final extra show in the 750-seater Pleasance Grand. His subsequent national tour was extended due to phenomenal demand and included two shows at the London Palladium. Phil also recently completed his first ever US tour, performing to sell-out crowds across the country, including 2 sell-out shows in Los Angeles as part of the Netflix is a Joke festival.

Phil Wang – The Real Hero in All This