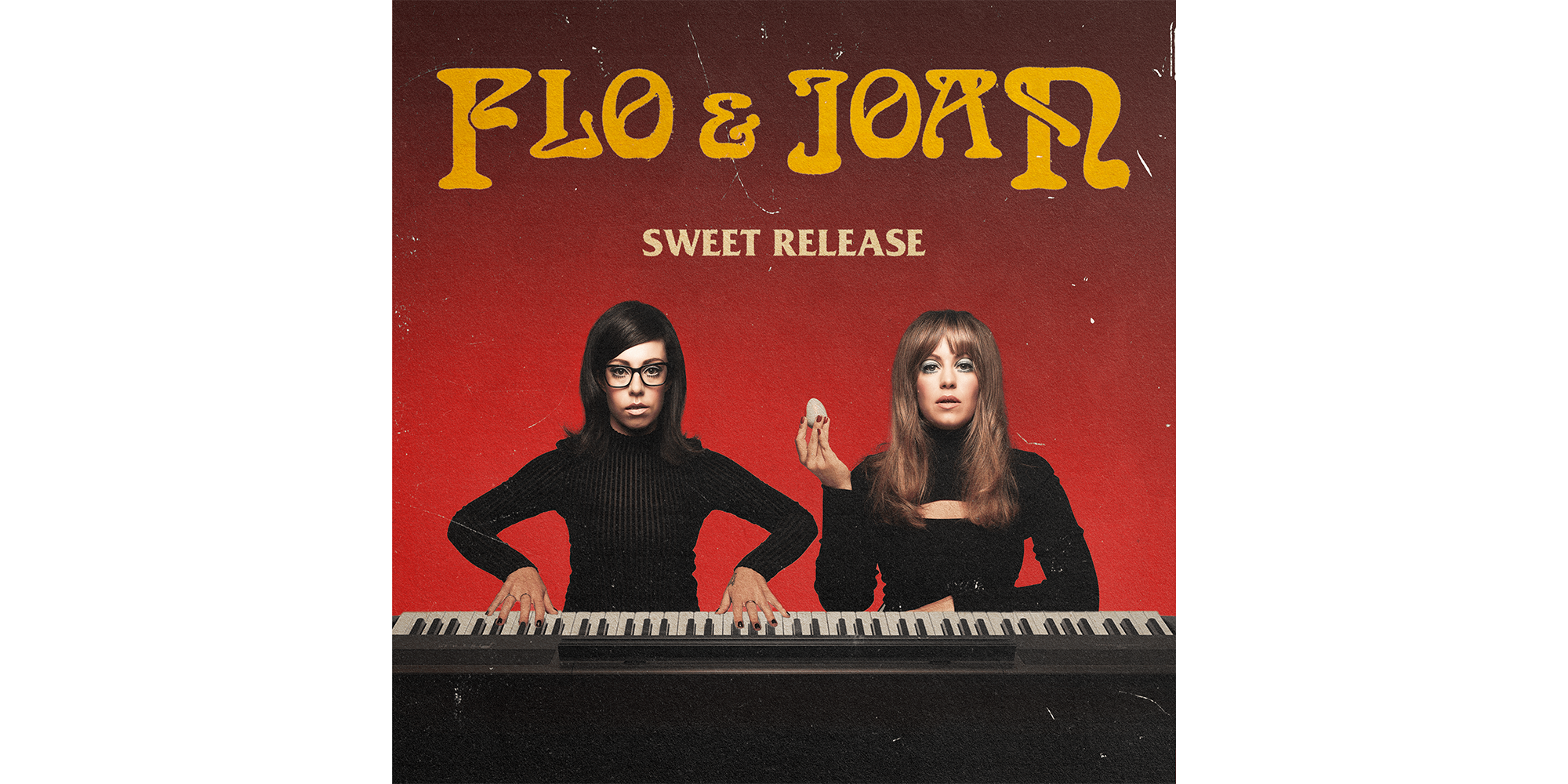 As part of their current sell-out, 140-date international tour, multi-award-winning musical comedy duo Flo & Joan are set to extend their Sweet Release UK tour by 30 dates in Autumn 2022, following on from their second consecutive critically acclaimed run at Melbourne International Comedy Festival earlier this year and a highly-anticipated return to the Edinburgh Festival Fringe this August. Starting in September, the extension also includes a fifth date at London’s Bloomsbury Theatre and a special one-off date at London’s Shepherd’s Bush Empire, where the musically talented and hilarious pair will be climbing back out of their pits, armed with a piano and percussion section to bring you their brand-new show of their critically acclaimed songs and comedy, poking around all the classic topics of the day.

Tickets are on sale Friday 27th May at 10.00am. The full list of dates and tickets are available at floandjoan.com

Flo & Joan are the multi-award winning British musical comedy duo Nicola and Rosie Dempsey. The piano/percussion pair have headlined and played to sold-out audiences across the UK, North America and Australia, and their hour-long special is streaming in over 200 countries on Amazon Prime. The pair’s songs have taken them around the world and in 2019 they debuted at the Melbourne International Comedy and the JFL Montreal Comedy festivals.

The pair have had high-profile television appearances on Live at the Apollo (BBC2), The Royal Variety Performance 2019 (ITV), Jonathan Ross’ Comedy Club (ITV) and The Russell Howard Hour (Sky) and their songs regularly go viral online, having received over 55 million views to date. They recently contributed five original songs for the West End musical Death Drop and have written and performed songs for television shows including Horrible Histories (CBBC), Rob Delaney’s Stand Up Central (Comedy Central), BBC Radio 4’s The Now Show and Fresh From the Fringe and This Hour Has 22 Minutes (CBC).

A hugely acclaimed live act, their fourth Edinburgh show, Before the Screaming Starts, completely sold-out its run at the Edinburgh Fringe Festival and added extra shows to keep up with demand before selling out on tour across the country. The pair’s accolades include Top 10 Show of the Edinburgh Fringe at the Amused Moose Comedy Awards, Chortle’s Best Music and Variety Act, Leicester Comedy Festival’s Best Musical Act, Montreal Sketchfest Best of the Fest Selection and Toronto Sketch Comedy Festival’s Now Magazine Audience Choice Award and Best of the Fest Selection.

“[they] briefly appear to be a jolly musical double act, but tear that to pieces about two bars into the first, perfectly timed song”
Steve Armstrong, Sunday Times ★★★★

“these intricately crafted, flawlessly performed numbers will have you howling with laughter one minute, wiping away a tear the next”
Rupert Hawksley, The Telegraph ★★★★

“packed with surprises and, pleasingly, the music performs as much of the comic work as the lyrics”
Brian Logan, The Guardian ★★★★

“It goes down a storm”
Dominic Maxwell, The Times ★★★★

“Musical comedy hasn’t been in such safe hands for years”
Brian Donaldson, The List

“Their style is stiletto sharp, their diction perfect as they race through their complex rhymes”
Bruce Dessau, Evening Standard

“one of the best hours you’re likely to see at this year’s Fringe”
Ross Crae, Sunday Post ★★★★★

“The show is a feast of memorable songs… Flo & Joan are undoubtedly the real thing.”
Jane Darcy, The Reviews Hub ★★★★