HERESY, HOSTED BY VICTORIA COREN MITCHELL, RETURNS TO BBC RADIO 4 ON 25TH MAY 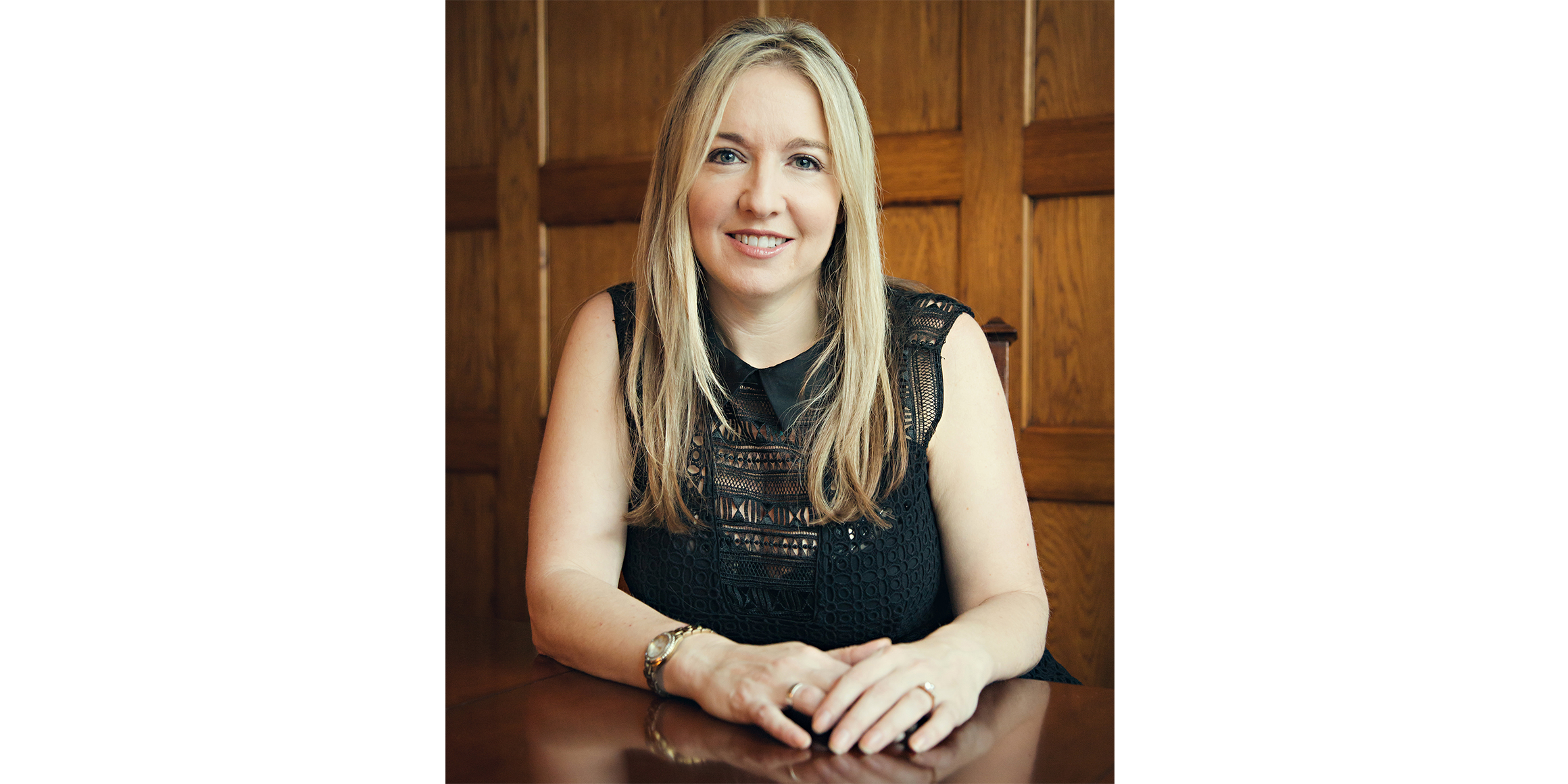 Each week, Victoria is joined by a panel of the country’s sharpest minds to challenge the received wisdoms of society, answering questions which have previously ranged from ‘Does religion have place in politics?’ to ‘Would you want to win the lottery?’ or ‘Would you own a picture painted by Adolf Hitler?’

In 2016 a study by data scientist Stuart Lowe found in an analysis of radio comedy since 1967 that an episode of Heresy broadcast in 2012 was the first ever radio comedy to have an all-female panel.  Heresy was created and formerly hosted by David Baddiel.  Heresy is an Avalon Television production. The series is produced by Victoria Coren Mitchell, while Executive Producers are Jon Thoday and Richard Allen Turner.