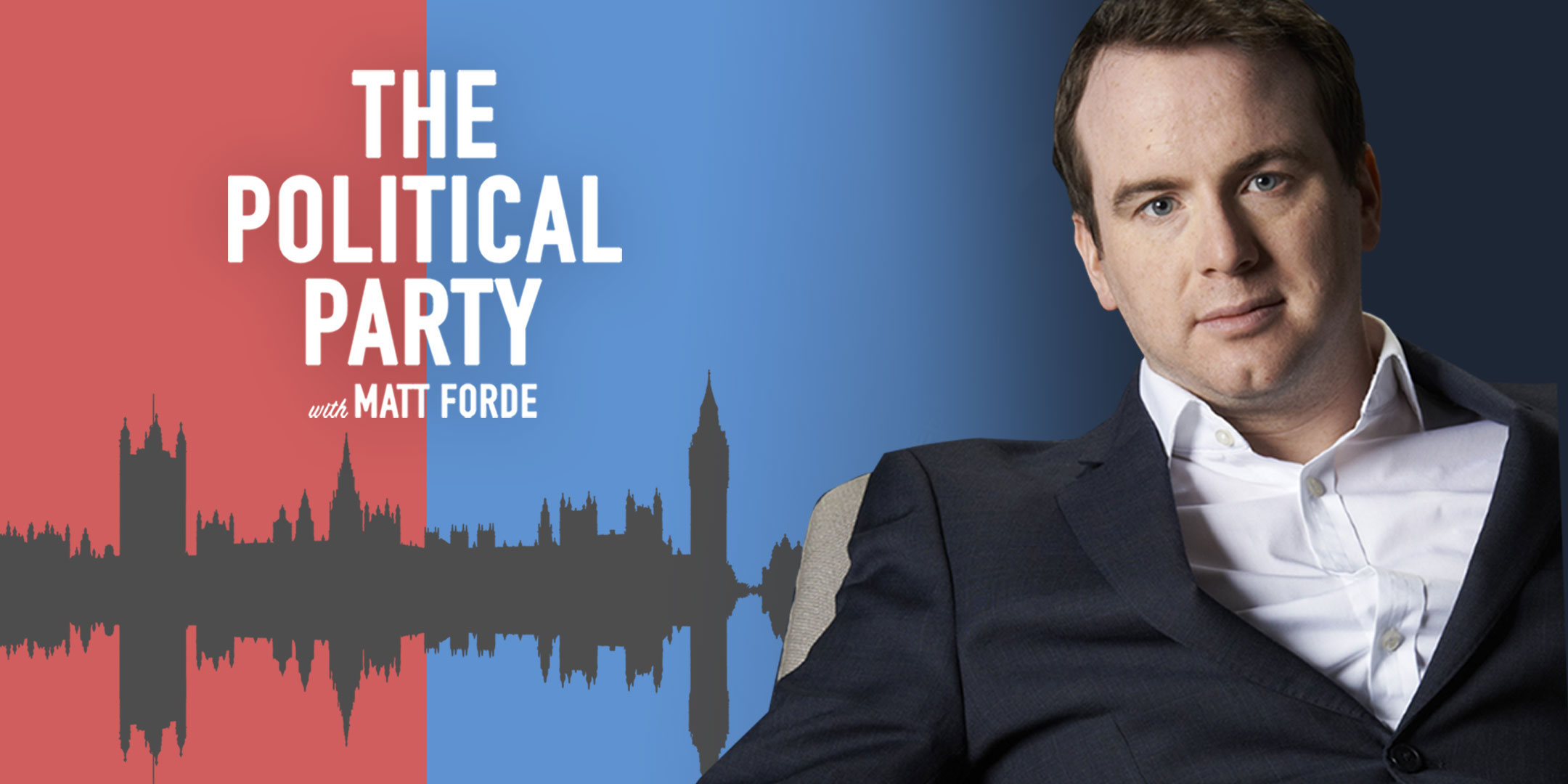 It was announced today, 20th April, that Matt Forde (Spitting Image, Have I Got News For You, The Last Leg) has added Andrew Marr, Wes Streeting and David Davis to the upcoming guest line-up of his West End Political Party fortnightly residency at The Duchess Theatre.

On the 2nd May, Matt is joined by veteran journalist Andrew Marr who, after two decades of working at the BBC, has left for a variety of roles including hosting his own LBC show and becoming the New Statesman’s chief political commentator. It promises to be a night of candid analysis examining the relationship between politicians and the media.

On the 16th May, Matt talks to the previously announced 2020 Labour Party Leadership contender Lisa Nandy. A true Labour star, Nandy rose quickly and was made a Shadow Minister after just 2 years as an MP. She has continued to rise since and served as Shadow Foreign Secretary under Keir Starmer before being made Shadow Secretary of State for Levelling Up, Housing and Communities in the most recent reshuffle.

On the 30th May, Matt interviews rising figure on the centre right of the Labour Party, Shadow Health Secretary Wes Streeting. The Ilford North MP was one of the Labour Party’s most vocal critics about the party’s approach to the antisemitism issue under Jeremy Corbyn, backing Keir Starmer in the 2020 leadership contest.

On the 13th June, Matt is joined by previously announced Manchester United and England legend Gary Neville, who recently joined The Labour Party. A passionate political campaigner, he has been a vocal opponent of cutting Universal Credit. ‘Red Nev’ is often seen on Good Morning Britain criticising Boris Johnson and its rumoured he’d like to succeed Andy Burnham as Mayor of Greater Manchester.

On the 27th June, Matt talks to former Conservative Cabinet Minister for Exiting the European Union, David Davis. Following a series of disagreements with Teresa May in 2018, Davies resigned from his long political career with other former roles including Minister of Europe and Shadow Home Secretary.

Alongside The Political Party, Matt is currently on his biggest tour to date with brand-new stand-up show Clowns To The Left Of Me, Jokers To The Right. Over forty-three dates Matt is satirising the right, left and centre at theatres nationwide including the Bloomsbury Theatre on the 23rd April and a rescheduled (due to coronavirus) five-night run at the Soho Theatre from 14th-18th June in London.