AWARD WINNING JAYDE ADAMS EMBARKS ON BIGGEST TOUR TO DATE WITH BRAND NEW SHOW ‘MEN, I CAN SAVE YOU’ PERFORMING 61 DATES INCLUDING EDINBURGH FRINGE AND HACKNEY EMPIRE 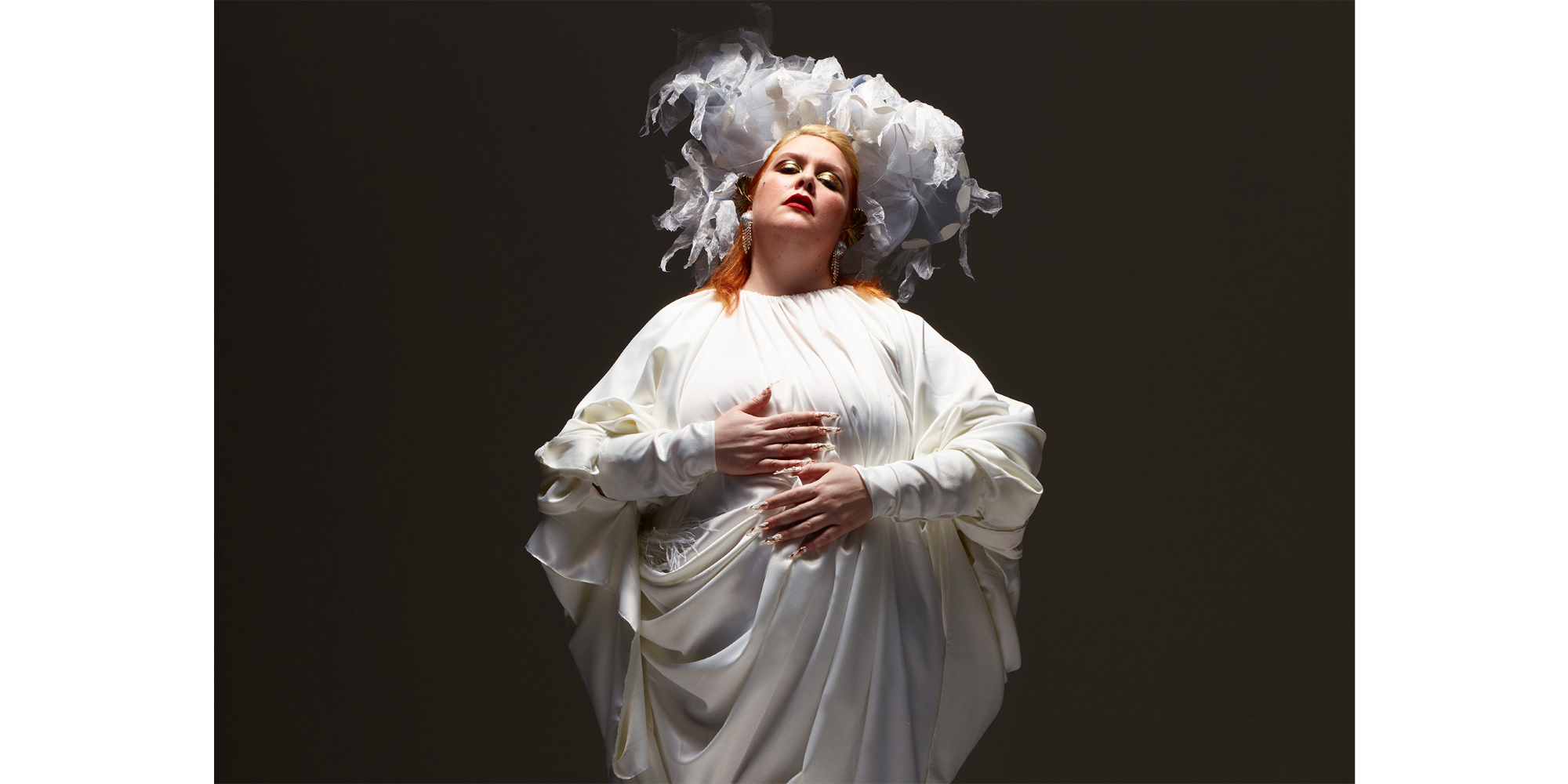 Multi-award winning comedian Jayde Adams is set to tour the nation on her biggest tour to date with the brand new show ‘Men, I Can Save You’. She’ll perform 61 dates from Friday 5th August to Thursday 8th December including a show at London’s Hackney Empire on 15th October and a month long run at the Edinburgh Festival Fringe 2022. Tickets for the Autumn leg go on sale on Friday 8th April and can be found at www.jaydeadams.com.

Change is always hard and what better person to lead the men, selflessly, by the hand into the new world than TV’s Jayde Adams. A champion of inclusive feminism, the established and esteemed Bristolian comic will showcase her intelligent working-class voice as she guides men to salvation the best way she knows how; with sharp humour and telling it like it is.

Jayde’s previous solo show ‘The Ballad of Kylie Jenner’s Old Face’ received 13 five and four star reviews during its critically-acclaimed, sold-out run at the Edinburgh Festival Fringe before it went on to tour across the UK with a nine night run at London’s Soho Theatre. The show was immortalised as the celebrated Amazon Prime stand-up special under the title ‘Serious Black Jumper’, filmed at London’s Bloomsbury Theatre and released worldwide, which was longlisted for an Emmy and went viral on TikTok receiving over 150 million views.

A well-known face on our screens, Jayde stars in the BAFTA and RTS Award winning Alma’s Not Normal (BBC Two), the upcoming Take That movie Greatest Days, Neil Gaiman’s Good Omens (Amazon Prime), and The Outlaws (BBC One). This month sees the release of ‘Jayde Adams; Coming Home’, a 30 minute documentary for BBC One that explores her personal and emotional ties to her hometown of Bristol for documentary series We Are England. Jayde previously wrote and starred in the BBC Radio 4 stand-up special ‘Hometown Glory’.

As a presenter Jayde is the host of Channel 4’s high-concept food show Crazy Delicious (Netflix), co-host of the BAFTA nominated series Snackmasters (Channel 4). She has featured as a guest on Richard Osman’s House of Games (BBC One), Celebability (ITV 2), Strictly It Takes Two (BBC Two), Pointless (BBC One), The Stand Up Sketch Show (ITV 1), Dating No Filter (Sky One), Roast Battle, Live At The Comedy Store, The Chris Ramsey Show (Comedy Central), 8 Out of 10 Cats Does Countdown (Channel 4), 8 Out of 10 Cats (E4), Dara O’Briain’s Go 8 Bit (Dave), and  Comic Relief’s Comic Opera  (BBC One). Jayde wrote and starred in her own Sky Halloween Comedy Short Bloody Tracy with Guilty Party Pictures, as well as creating and starring in her own BBC Three short Affordable Meats, produced by Me & You Productions

CRITICAL PRAISE FOR THE BALLAD OF KYLIE JENNER’S OLD FACE

The Metro, Sharon Lougher – ★★★★★ “This is thoughtful, well-crafted stuff, brimming with funny gags and slide projections and a geneil accessibility to lighten the moments of passionate invective. It’s a must-see for teenage girls but take them quick”

The Times, Dominic Maxwell – ★★★★“she delivers a show that unites the political with the personal in a way that many comics aim for, but few pull off with this sort of aplomb”

The Scotsman, Jay Richardson ★★★★ “Without all her usual razzle dazzle crutches, Adams seriously impresses with this tongue-in-cheek lecture, confirming that the seasoned stand-up’s gift of deeper analysis and capacity to project beyond herself were inside her all along”

Edinburgh Festivals Magazine, Kate Copstick – ★★★★★ “a phenomenal stand up, and probably one of the most important comedy voices of her time”

Beyond The Joke, Bruce Dessau – ★★★★ “It’s time to take Jayde Adams seriously. But that doesn’t mean you aren’t permitted to laugh. In fact you probably won’t be able to stop yourself from laughing.”

The List, Claire Sawyers – ★★★★ “Still fabulous, but just being real”

I Talk Telly, Elliot Gonzalez – ★★★★★ “There are few performers at the Fringe able to deliver an hour of pure entertainment better than Jayde Adams”

Funny Women, Kate Stone –★★★★ “She is a rare voice who is able to convey vulnerability poignantly. Adams always comes to the Fringe with a point to prove, and this year she definitely proved it!”

Joe.co.uk, Nooruddean Chourdry – “Adams is a riot, littering the show with gags that range from piercingly acute to gloriously crude… Wickedly funny”

The Wee Review, Kevin Wight – “always to be admired”

Punchline Comedy – “While this might be a more serious show from Adams, it lacks none of her humour or forceful nature which she is known and loved for”