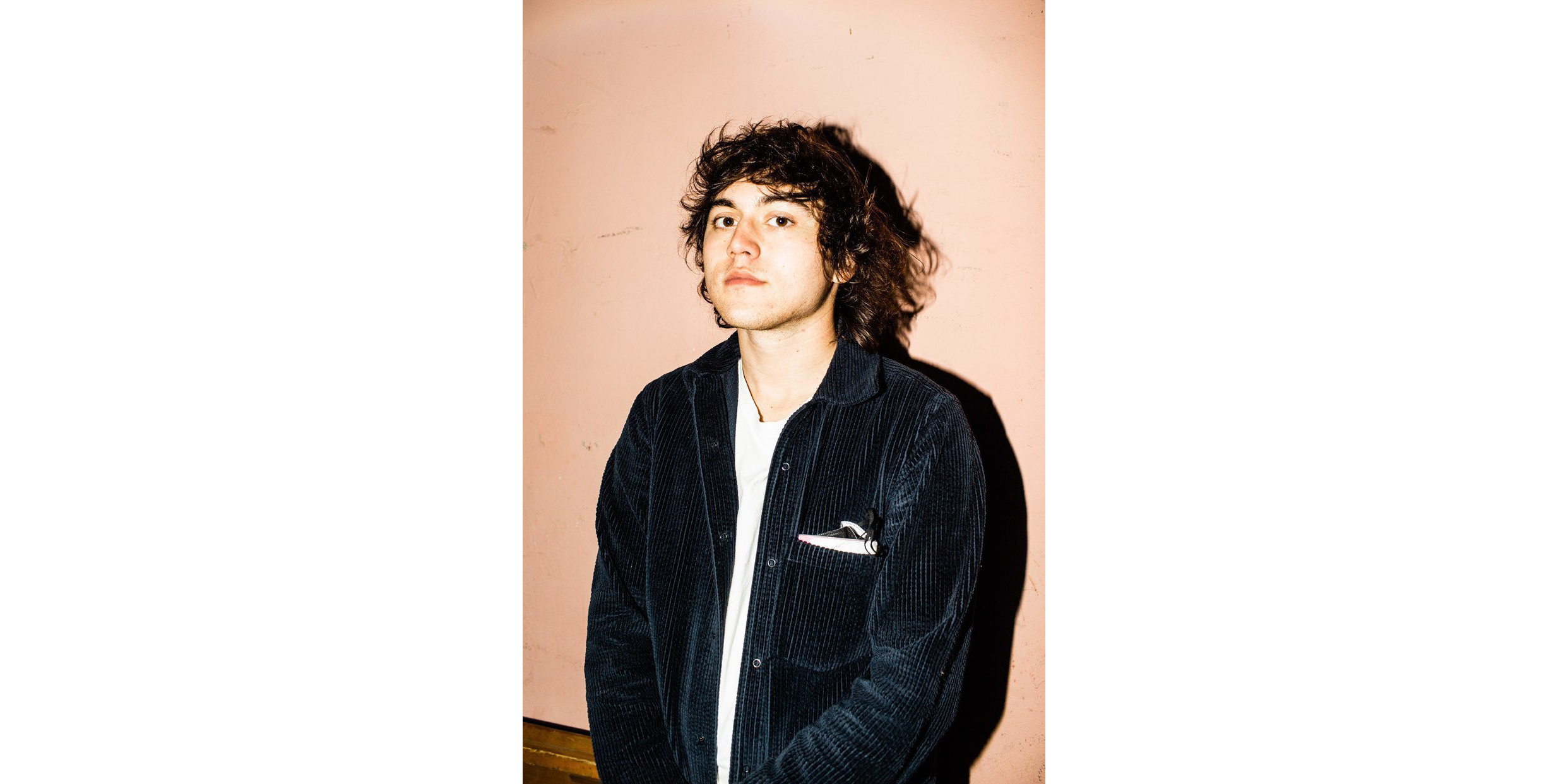 “some of comedy’s best and brightest…When it comes to left-field Internet comedy, you can’t get much bigger”
Sandra Song, Paper Magazine

31st March – US comedian, actor and podcaster Brandon Wardell (Curb Your Enthusiasm, Like and Subscribe, Special and I Think You Should Leave With Tim Robinson) is set to make his UK debut at the Soho Theatre from 9th – 14th May at 9pm. The co-host of Vulture’s ‘Best 10 Comedy Podcasts of 2020’ Yeah But Still, with guests including Vampire Weekend, Lizzo, and Tim Heidecker, will perform epic new material never before seen outside North America.

Brandon Wardell is a comedian, actor and podcaster known for his work on Comedy Central and for his appearances in Curb Your Enthusiasm (HBO), Like and Subscribe (Verizon), Special (Netflix) and I Think You Should Leave With Tim Robinson (Netflix). He hosts a popular podcast with Jack Wagner called “Yeah But Still,” which was recently placed on Vulture’s list of The 10 Best Comedy Podcasts of 2020. Past guests include Vampire Weekend, Lizzo, and Tim Heidecker among others. He starred in and wrote for the tragically underrated webseries “Like And Subscribe,” created by Wagner. He’s been profiled in Rolling Stone, Vice, and other major publications. In 2018, he released his debut LP, an ASMR album, entitled “An ASMR Album.” Wardell started doing stand up in Washington DC in 2010, dropped out of Virginia Commonwealth University in 2013, and moved to Los Angeles in 2014. Soon after, he was featured on the Bob Odenkirk album “Amateur Hour,” and later went on to tour with Odenkirk and select dates on the Bo Burnham Make Happy tour. Brandon will next be seen starring opposite Jo Koy in Easter Sunday produced by Amblin and Dan Lin’s Rideback. Jay Chandrasekhar will direct.