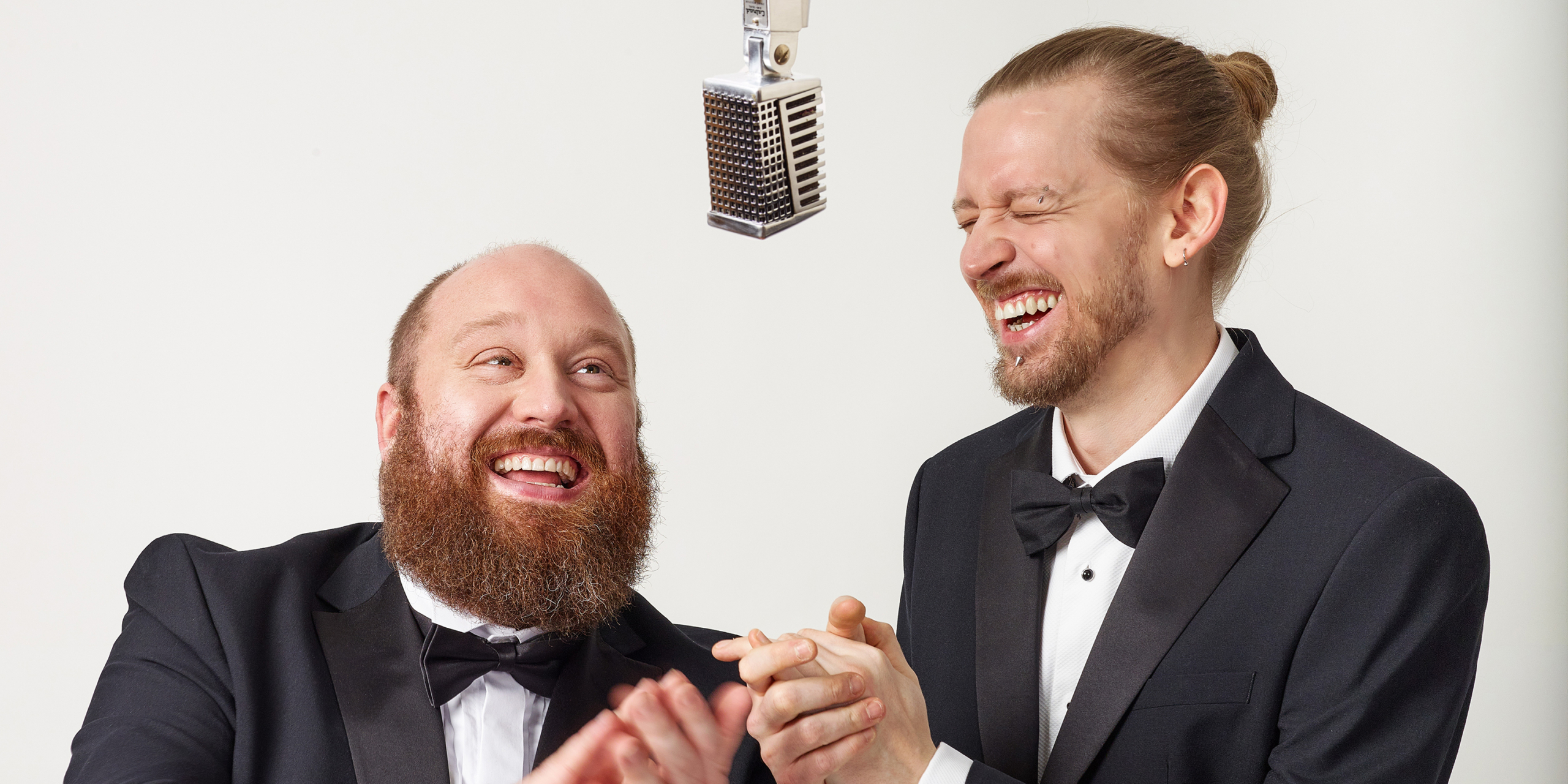 Multi-award nominated musical-activist-comedians Jonny & The Baptists have announced that they will embark on a nationwide tour with the brand-new show ‘Dance Like it Never Happened’ which they will perform throughout the UK from Saturday 26th March to Saturday 16th July 2022. Tickets are on sale and can be found at jonnyandthebaptists.co.uk.

In their most honest & personal show yet, Jonny & The Baptists (Jonny Donahoe & Paddy Gervers) learn to accept and engage with their grief, telling the story of denial, anger, bargaining, depression, and acceptance through their trademark blend of silly, joyful songs, deadpan stand-up and riotous storytelling. Finding meaning, humour and beauty in the hardest part of life, the musical duo’s 7th show is a show about grief and loss, but not how you’d expect. In 2019, Jonny and Paddy lost the election, their place in Europe, and a friend they loved more than life. This was followed by the year that was 2020, and with their decade long system of dealing with grief (ignoring it, drinking heavily, and making jokes) they finally broke.  ‘Dance Like It Never Happened’ is the funniest, most joyful and uplifting show you will ever see about feeling utterly bereaved.