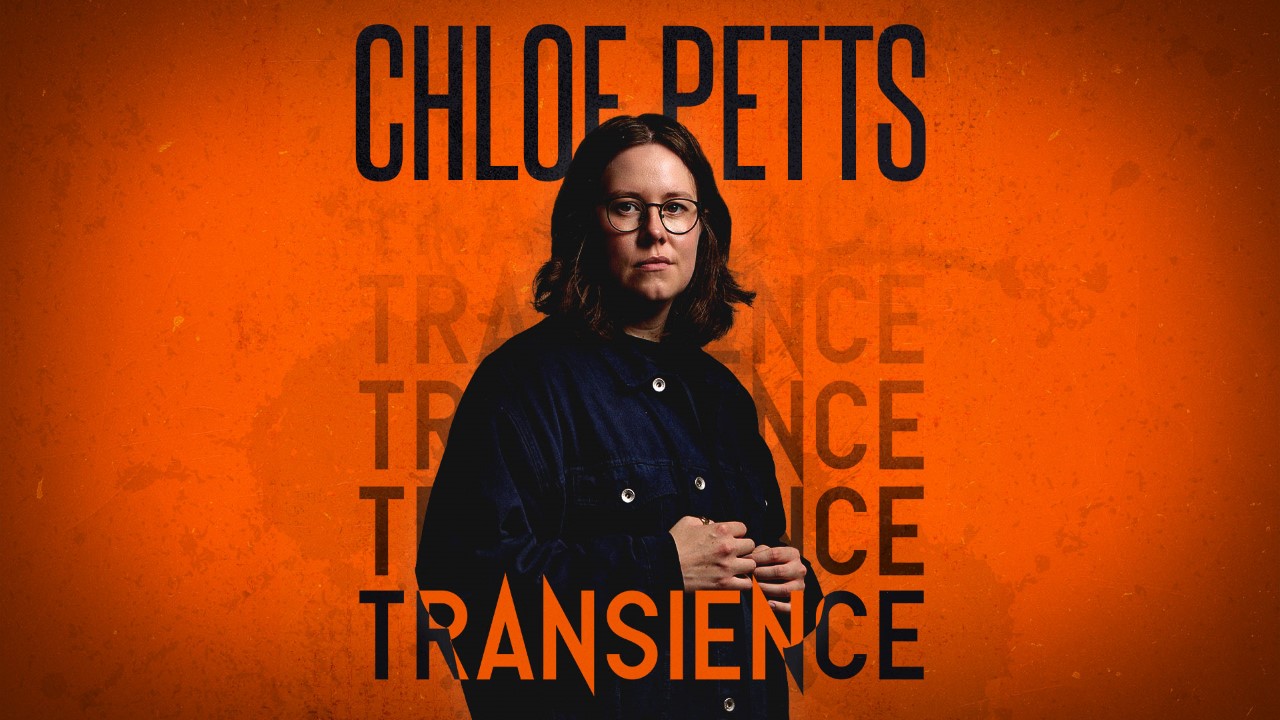 One of the most exciting new acts on the comedy circuit, rising star Chloe Petts (Hypothetical, Jonathan Ross’ Comedy Club and The Stand-Up Sketch Show) announces her debut show and UK tour for 2022, Transience, fresh off the back from supporting Ed Gamble on his Electric 2022 UK tour. A brilliantly sharp live performer, in this debut hour Petts uses her trademark cerebral “laddishness” to examine her desperate attempts at living in the moment, the darts and her (strictly non-romantic) love for men.

Tickets go on sale at 10am, Friday 26th November. Full dates and tickets at chloepetts.wixsite.com/chloe-petts