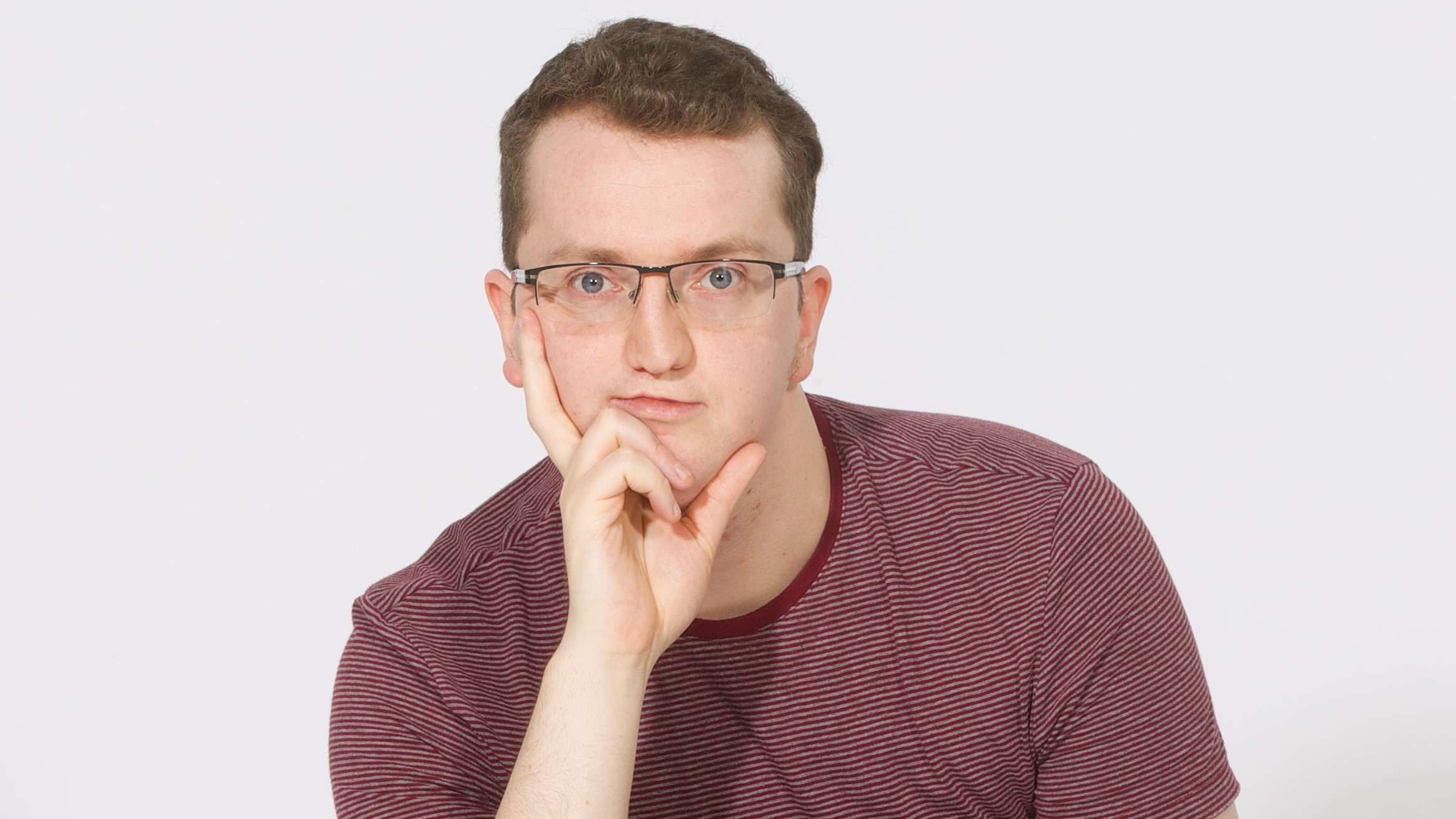 “darkest of subjects brings compassion and hilarity… The comic turns his childhood trauma into a warm and deeply reflective show laced with jet-back humour” ★★★★ Brian Logan, The Guardian

“Is it possible to wring an hour of breezy, beguiling stand-up from having been repeatedly raped at the age of eight? It sounds close to impossible, and yet that is exactly what Jonny Pelham does in his terribly moving but also very funny new show… Kind of extraordinary” ★★★★ Mark Monahan, The Telegraph

“Pelham balances beautifully the different elements… he makes his jaunty, jokey show into something tender and resonant too. It’s quite an achievement.” ★★★★ Dominic Maxwell, The Times

“a remarkable emotional journey… It’s a testament to his considerable comedic talent that he’s crafted an intensely moving and consistently funny set.” ★★★★★ Gayle Anderson, The Herald

One of the most exciting stand-up comedians on the circuit, Jonny Pelham (Live at the Apollo, Mock The Week, Alan Davies As Yet Untitled) brings his critically acclaimed 2019 Edinburgh Festival Fringe show, Off Limits, to venues nationwide for 2022, including three dates at London’s Soho Theatre, as part of his debut UK tour.

A winner of the Herald Angel Award 2019, double-nominated for Chortle Comedy Awards Best Show and Breakthrough Act 2020 and one of the best-reviewed comedy shows that year, Jonny has something to say that’s usually off-limits for dating, family gatherings, hanging out with mates and most social situations really… So what better place to talk about it than in a comedy show? Off Limits is a personal, provocative and hilarious hour that should not be missed.

Tickets go on sale at 10am, Friday 26th November. Full dates and tickets will be available then at jonnypelham.com

Jonny’s TV credits include Live at the Apollo (BBC Two), Mock The Week (BBC Two), Alan Davies As Yet Untitled (Dave), Live from the BBC (BBC Three), Russell Howard’s Stand-up Central (Comedy Central), and earlier this year took part in a three-part documentary series on the themes of Off Limits in Let’s Talk: Child Sexual Abuse (Channel 4). Also an in-demand comedy writer and actor, Jonny is a Script Consultant on BBC Two’s Alma’s Not Normal, and has appeared in the Viceland series, Bobby & Harriet Getting Married, as well as in his own short film released as part the Sky Comedy Shorts season, Late Bloomer (Sky Arts). Jonny is currently developing a number of projects, both scripted and unscripted, for TV, and has written and starred in his own Channel 4 Comedy Blap, Brad Boyz (E4).

More praise for Jonny’s ‘Off Limits’

“This is a lyrical, carefully-crafted and expertly-delivered exploration of a fractured childhood. Truthful without ever being trite, it’s a celebration for survivors everywhere…. a truly remarkable show” ★★★★★ Gayle Anderson, Edinburgh Festivals Magazine

“wicked sense of humour. Off Limits is the absolute proof that there is nothing comedy cannot tackle if it’s in hands as safe as these.” ★★★★ Steve Bennett, Chortle

“With such a traumatic theme it’s a testament to Pelham’s comic skill that he manages to deliver a thoughtful and insightful hour that never trades on his experiences for too-easy comic and emotional ends.” ★★★★ Brett Mills, Fest