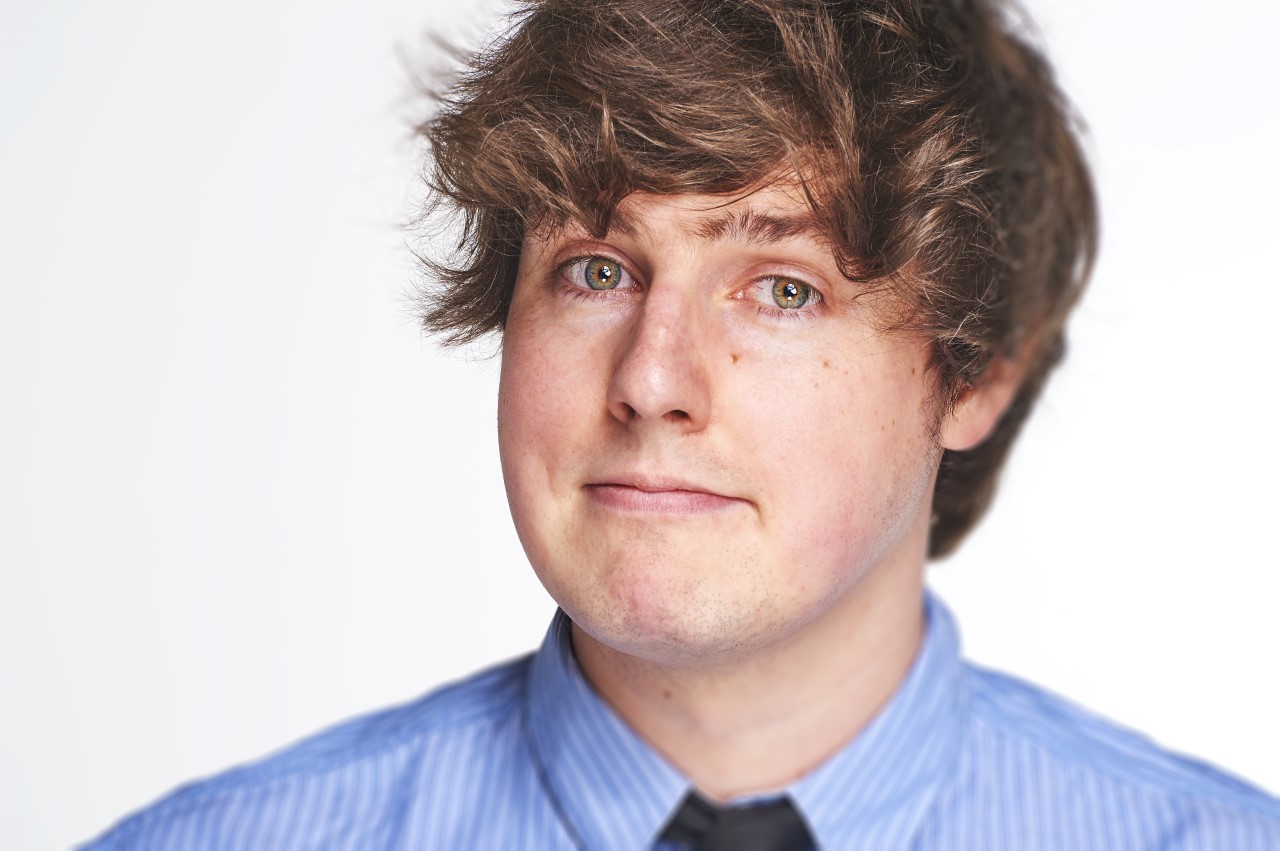 “the best showcase of pure joke-writing skill on the Fringe.” ★★★★
Brian Logan, The Guardian

“a stunningly well-crafted show… This is a comedian putting others to shame” ★★★★
Kenza Marland, The List

Edinburgh Comedy Award Nominee, writer, broadcaster and stand-up Glenn Moore (Mock The Week, The Stand-Up Sketch Show and The Dave Berry Breakfast Show) is one of the best joke writers of his generation and is back on the road on his largest tour to date for Autumn 2022 with a brand-new show, Will You Still Need Me, Will You Still Feed Me, Glenn I’m Sixty Moore. Expect a “comedy masterclass” (The Times) and a high-energy barrage of the most jokes you’ve ever heard humanely fit into one stand-up show.

Tickets go on sale at 10am, Thursday 25th November. Full dates and tickets at glennmoorecomedy.com

On television and radio, Glenn is a regular on both Mock The Week (BBC Two) and The Stand Up Sketch Show (ITV2), and has appeared on Rob Delaney’s Stand Up Central (Comedy Central), Pointless Celebrities (BBC One), and Richard Osman’s House of Games (BBC Two), The News Quiz, and The Now Show (BBC Radio 4). Glenn’s writing credits include The Mash Report (BBC Two), Russell Howard’s Good News (BBC Three), Play To The Whistle (ITV) and being a staff writer on the CITV sketch comedy show Scrambled. He can be heard daily as one quarter of The Dave Berry Breakfast Show on Absolute Radio, the UK’s biggest commercial radio breakfast show.

“his show must have one of the highest laugh counts in town.” ★★★★ Claire Smith, The Scotsman

“Moore is a comedy craftsman par excellence… Not so much a laugh-a-minute show as a laugh-a-second show.” ★★★★ Bruce Dessau, Beyond The Joke

“Love Don’t Live Here Glenny Moore is a deftly structured piece of comedy steeped in an endless amount of clever, silly metaphors and jokes that is just weird enough to baffle you, but just real enough to relate to” ★★★★ James Gladdis, The Skinny

“Moore has a style all of his own… he has a razor sharp comedy mind, a wicked line of laugh out loud material, a machine gun delivery and oodles of stage presence and charisma.” ★★★★★ Geoff Evans, One4Review