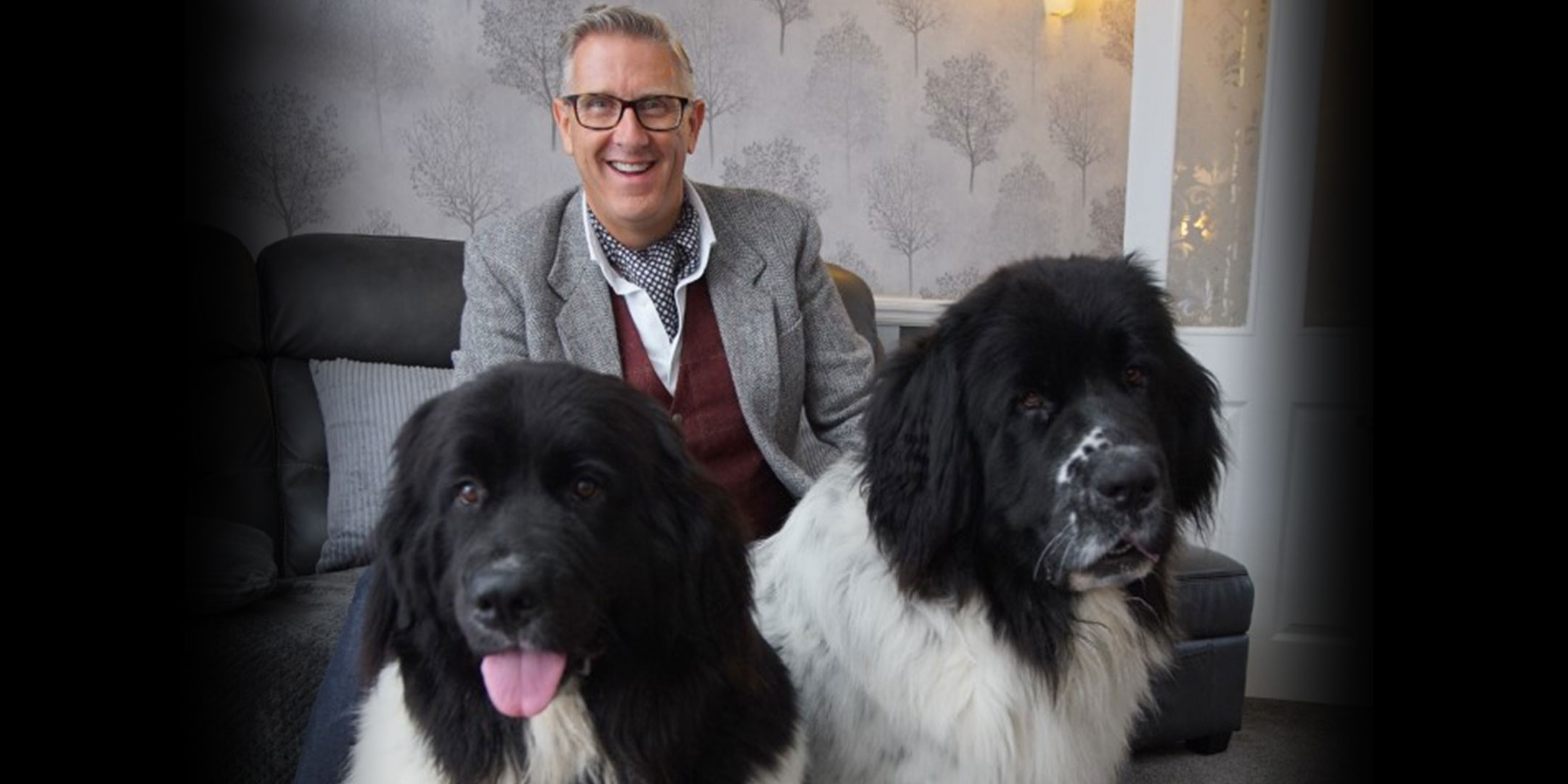 Over the last 18 months, Britain’s dog loving nation has seen a huge rise in lockdown pups and with a gradual return to the office, owners are seeing a visible change in behaviour from their pets – something they may not have experienced before or been used to during this unprecedented period. But as ever, help is at hand from Master Dog Trainer Graeme Hall. After a ratings hit with Series 3, which averaged over 1.8 million in its slot and a reach of 10 million viewers across the run, a brand-new series of Dogs Behaving (Very) Badly will be hitting our screens this December on Channel 5. Graeme will be travelling the country helping some of the UK’s most desperate owners regain control of their naughty dogs, giving them his no-nonsense advice, easy to follow training techniques, and long-lasting fixes. More often than not, he needs to work harder on the owners than he does on their dogs. His mantra is simple, “Any Dog, Any Age, Any Problem.”

In the first episode of the new series, two Newfoundlands, who should be at the heart of a family, are instead scaring them away. Grandparents Dawn and Gordon wanted to do right by rescue dogs Simon and Panda – but this delinquent duo is doing nothing but wrong by them. Whenever the family come over, they’re met by this fearsome pair and scared off before they even cross the threshold. Will Graeme be able to tame these bear-like dogs? John and Linda love life in the Lake District but so does their dog, Harris. Trouble is he loves it too much. This wild swimmer is out of control and once he’s dipped his paws in he’s not coming out. Whether he’s bothering ducks or other water wildlife on the lakes, the couple are worried it’s only a matter of time before he lands himself in deep water. And then there’s Luna. Single mum Fenella got this Jackapoo as a companion and they get on like a house on fire… but there’s a problem; Luna bullies her boy, Matthew, which certainly isn’t helping his fear of dogs.

Armed with over 14 years of training, the equivalent of approx. 98 dog years, Graeme has certainly been put to the test by training over 5,000 dogs (and even one fox!) of all breeds and sizes as well as their owners.  Unusually for a dog trainer, Graeme didn’t have a dog of his own until his 40’s and came into dog training relatively late in life. However, by getting the problem fixed quickly and getting it right first time, he has gained a unique reputation within his profession. With his specific approach of combining knowledge and understanding, he gets the results the owners want for their dogs. That’s more than knowledge – it’s a feel for dogs.    Graeme also launched two successful series of his very own pooch podcast called Talking Dogs with Graeme Hall, where he talks about how he trains dogs and gives out tips in addition to his very first book, All Dogs Great and Small.

Graeme Hall is one of the UK’s top dog trainers and behaviourists. Based in Warwickshire & Northamptonshire, he will travel anywhere in Britain where there is a dog behaviour problem to fix or expert puppy advice needed. He is a Master Dog Trainer with the Guild of Dog Trainers. Graeme is also an accomplished public speaker, having recorded a TEDx talk entitled “Why using dog training techniques to train PEOPLE makes sense”.  When he’s not training dogs and dog owners, he’s practicing his dance moves, Strictly-style. Graeme competes in national ballroom and Latin competitions for fun.