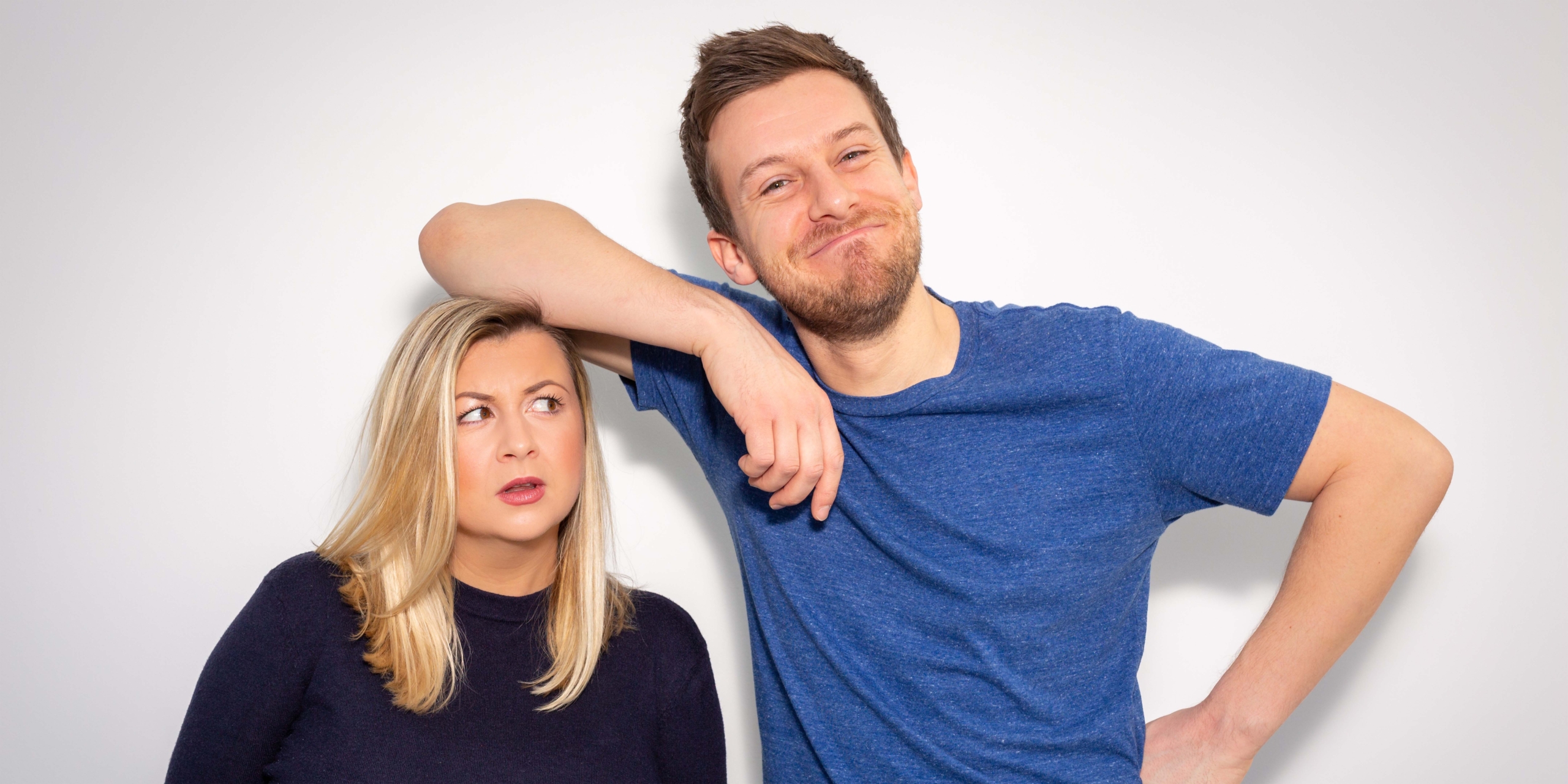 Following on from the huge success of their award-winning podcast Sh**ged.Married.Annoyed. (which has seen almost 90 million downloads worldwide to date), real life husband and wife duo Chris and Rosie Ramsey are bringing The Chris & Rosie Ramsey Show (W/T) to BBC Two in 2022.

Made by Avalon (Taskmaster, Starstruck, Breeders, Spitting Image), this brand new six part series will see the side-splittingly honest pair being joined each week by another celebrity couple to poke fun at life; growing up, relationships, arguments, annoyances, parenting and everything in between.  Plus of course, they’ll be asking… What’s Your Beef?

With a host of regular features and great guests too, The Chris & Rosie Ramsey Show (W/T, 6 x 45’ ) promises lots of late night laughs and plenty of chances for viewers at home to get involved as well, as Chris and Rosie bring their unique brand of humour to viewers on BBC Two and BBC iPlayer.

Chris Ramsey said: “I’m absolutely thrilled to have a show on the BBC, slightly annoyed that my years and years hard graft and solo work did nothing to achieve me this, but the moment I get my wife involved, it happens. But hey ho, you take what you can get.”

Kate Phillips, Director of Entertainment at the BBC said: “Chris and Rosie are one of the funniest and frankest couples I know. To have them at the helm of a brand new series packed full of very relatable, relevant issues, especially after so many people were locked down together, will be a great treat for 2022!”

The Chris & Rosie Ramsey  Show ( 6 x 45’ ) is an Avalon production for BBC Two, commissioned by Kate Phillips, Director of Entertainment. The Executive Producers for Avalon are Richard Allen Turner, Jon Thoday and Robyn O’Brien. The Commissioning Editor for the BBC is Katie Taylor.