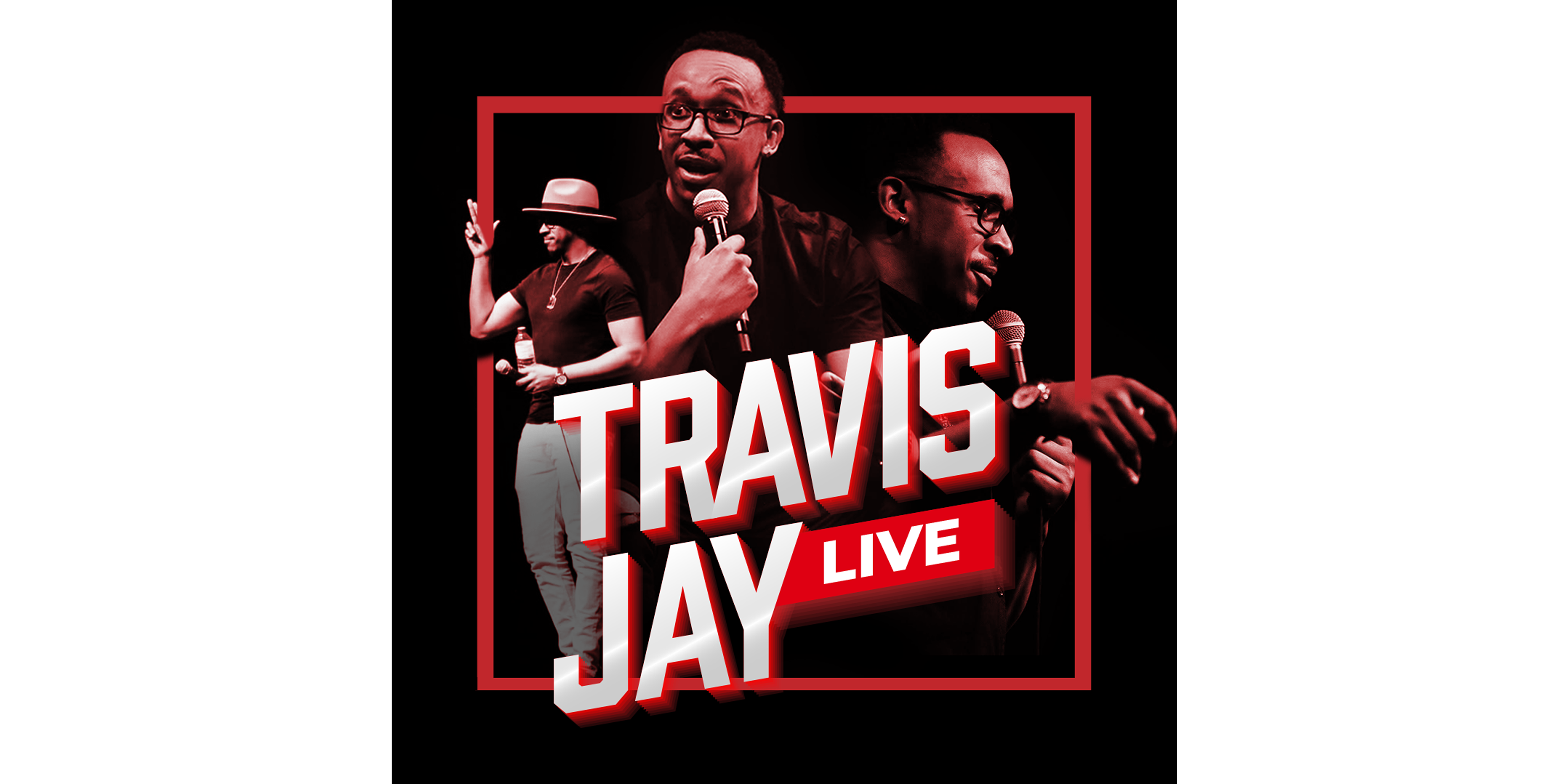 “Travis Jay shows he is a polished performer with the wit and charm to say important things to the masses without them even noticing” Nooruddean Choudry, JOE

Following his critically acclaimed Edinburgh Festival Fringe debut, Funny, Petty, Cool in 2019, Travis Jay brings his brand-new show, Travis Jay: Live, to London’s Bloomsbury Theatre for one night only on Friday 12th November at 7.30pm. This performance promises to be his most raw and honest show yet as Travis takes an introspective look at his life after experiencing therapy and asks whether has anything changed since everybody posted black squares on social media for Black Lives Matter?

Going from strength to strength, Travis has had a busy last year writing for the revival of the classic hit show Spitting Image (BritBox) with recent TV appearances including Black, British and Funny (Channel 4), Late Night Mash (Dave) and Drunk History (Comedy Central). He is the creator and co-presenter of the popular weekly boxing podcast Undefeated, with fellow comedian KG tha Comedian and he has presented on The Beat London from 2016 to 2018 where he hosted his own show The Vibe. Travis was nominated for The Leicester Mercury Comedian of the year in 2016.

Travis has supported Dave Chappelle on his Sticks & Stones London tour and Britain’s Got Talent Golden Buzzer winner Kojo Anim on his nationwide Taxi tour, as well as performing alongside Katherine Ryan, Jon Richardson, Rob Delaney and Russell Howard. In 2018 Travis was filmed while performing alongside Dave Chappelle as part of the production Dave Chappelle and Friends directed by Stan Lathan, with the year before closing the year out performing to a sold out crowd at the famous West End Palladium Theatre as part of the U Got Jokes comedy show, with his performance receiving particularly high acclaim.

“A confident and engaging performer… plenty of laughs throughout… a fresh and funny perspective that anyone in the audience would be enlightened by.” Ross Crae, Sunday Post