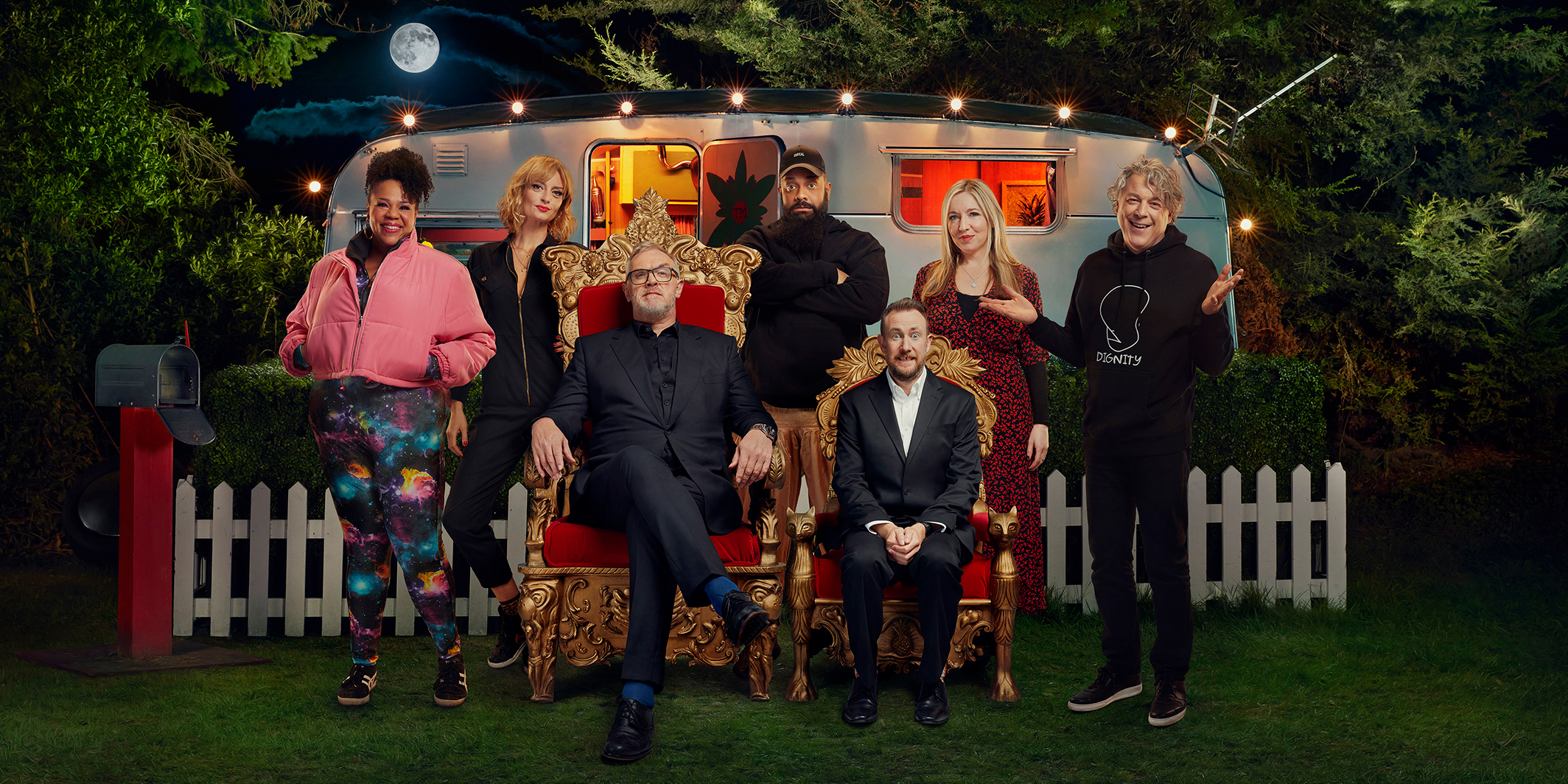 WHAT THE PRESS HAVE SAID ABOUT TASKMASTER

“Taskmaster’s 11th series is set to be an hour of gleeful absurdity we can look forward to on a weekly basis” ★★★★ Lauren Morris, Radio Times Online

“This cheering show chimes deeply with the current need to make your own fun” Victoria Segal, The Sunday Times

“Brilliantly bonkers… this show will be the most joyous hour of your week” Sara Wallis, The Daily Mirror

“From the beginning its clear that this season… will be a winner. Proper laugh-out-loud TV” The Daily Telegraph

“It places a smile on your face… very funny” David Butcher, Radio Times

“as inspired as ever” James Walton, The Spectator

About Avalon;
Avalon is a multi-award-winning talent management, television production and live promotion group with offices in London, Los Angeles and New York.