PIERRE NOVELLIE & GARRETT MILLERICK TO PRESENT THEIR GREATEST HITS AT PLEASANCE LONDON ON THE 2ND AND 3RD SEPTEMBER IT’S ABOUT GODDAMN TIME! 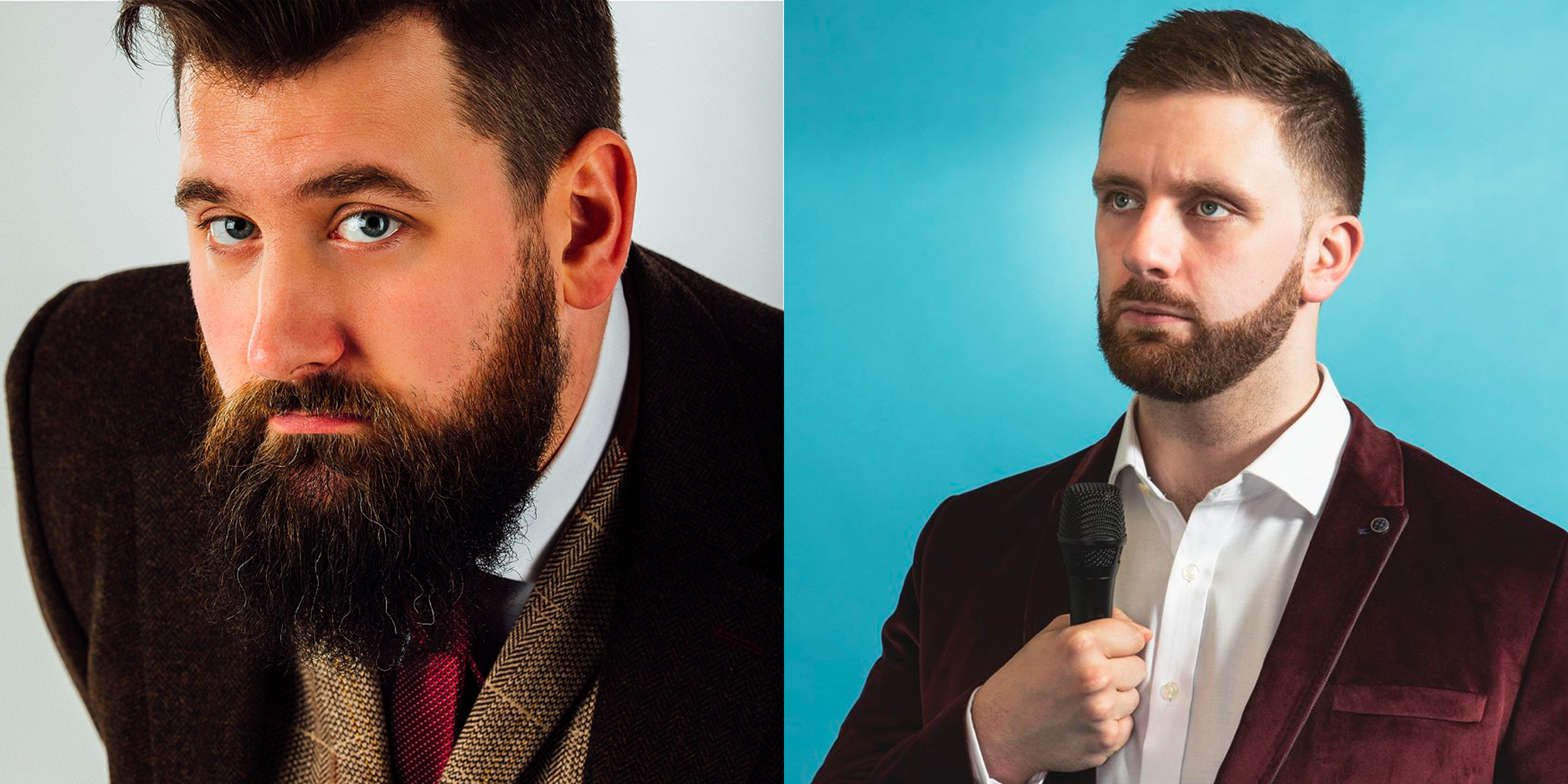 25th August – Award winning comedians Pierre Novellie (The Mash Report, Stand-Up Central, Frank Skinner’s The Rest is History and Budpod) and Garrett Millerick (Conan, SiriusXM, 800Pound Gorilla Records and The Laughable Podcast) present an evening of their greatest hits and funniest bits at the Pleasance Theatre (Main House Cabaret) in London on the 2nd and 3rd September at 7.30pm. The showcase of no holds barred stand-up comedy from two of the most critically lauded acts of their generation will be committed to celluloid (digital video) and preserved for cinema-going audiences (distributed online).

Tickets are on-sale now at The Pleasance Theatre

Other Things The Press Have Said

“This brave and winning hour certainly pulls no punches” ★★★★
The Times

Pierre Novellie is one of the best up-and-coming comedians in the United Kingdom. He has recently been seen and heard on The Mash Report (BBC2), Stand Up Central (Comedy Central), The Now Show (Radio 4) and as co-host of the hit podcast BudPod alongside Phil Wang. As a writer, Pierre was one of the regular writers on the rebooted Spitting Image (ITV/Britbox) and has also written on Mock the Week (BBC2), The News Quiz (Radio 4), The Mash Report (BBC2), Newzoids (ITV) and Adam Buxton’s Shed of Christmas (Sky).

An acclaimed live act, Pierre supported Frank Skinner on his five-week West End run at the Garrick Theatre as well as his national tour and in 2020 was due to make his Melbourne International Comedy Festival debut as part of the prestigious New Order lineup show which has been postponed due to the Coronavirus pandemic. He has also previously supported Hal Cruttenden and Gary Delaney on tour, and has received three Chortle Award nominations. An Edinburgh Fringe regular, his shows are consistently critically acclaimed and he has twice placed in the top 20 best reviewed comedy shows across the entire festival. He is a past winner of the Amused Moose Laugh-Off and has previously received nominations the Amused Moose Comedy Award and The Skinny Awards.

Garrett Millerick is an acclaimed stand up comedian, writer and director most recently seen performing stand-up on the hit US late-night talk show Conan (TBS). He is also the co-host of hit podcast Laughable with Jayde Adams and Red Richardson which was recently picked by the Guardian as one of the funniest podcasts to listen to during the pandemic.

Garrett’s breakout live show Sunflower became one of the best reviewed and most talked about shows of 2018, both at the Edinburgh Fringe Festival and subsequently at London’s Soho Theatre. The show saw packed houses for both runs and regularly added shows to cope with demand. The show was Time Out London’s No.1 Comedy Pick for February 2019, and saw Garrett receive a nomination for ‘Breakthrough Act’ at the 2019 Chortle Awards.  Garrett’s follow up show Smile surpassed Sunflower, once again selling out its run and adding extra shows. The Times called Smile one of the stand out shows of 2019 and The British Comedy Guide named it one of the best reviewed shows of the year in their annual report. Smile transferred to London before touring the UK in 2020.

Both shows were recorded by 800 Pound Gorilla Records and are available to stream and purchase internationally.

He is currently working on a new sitcom which previously recorded a pilot for Audible produced by Hat Trick Productions and starring Jack Dee and Meera Syal. It is currently being developed for television.