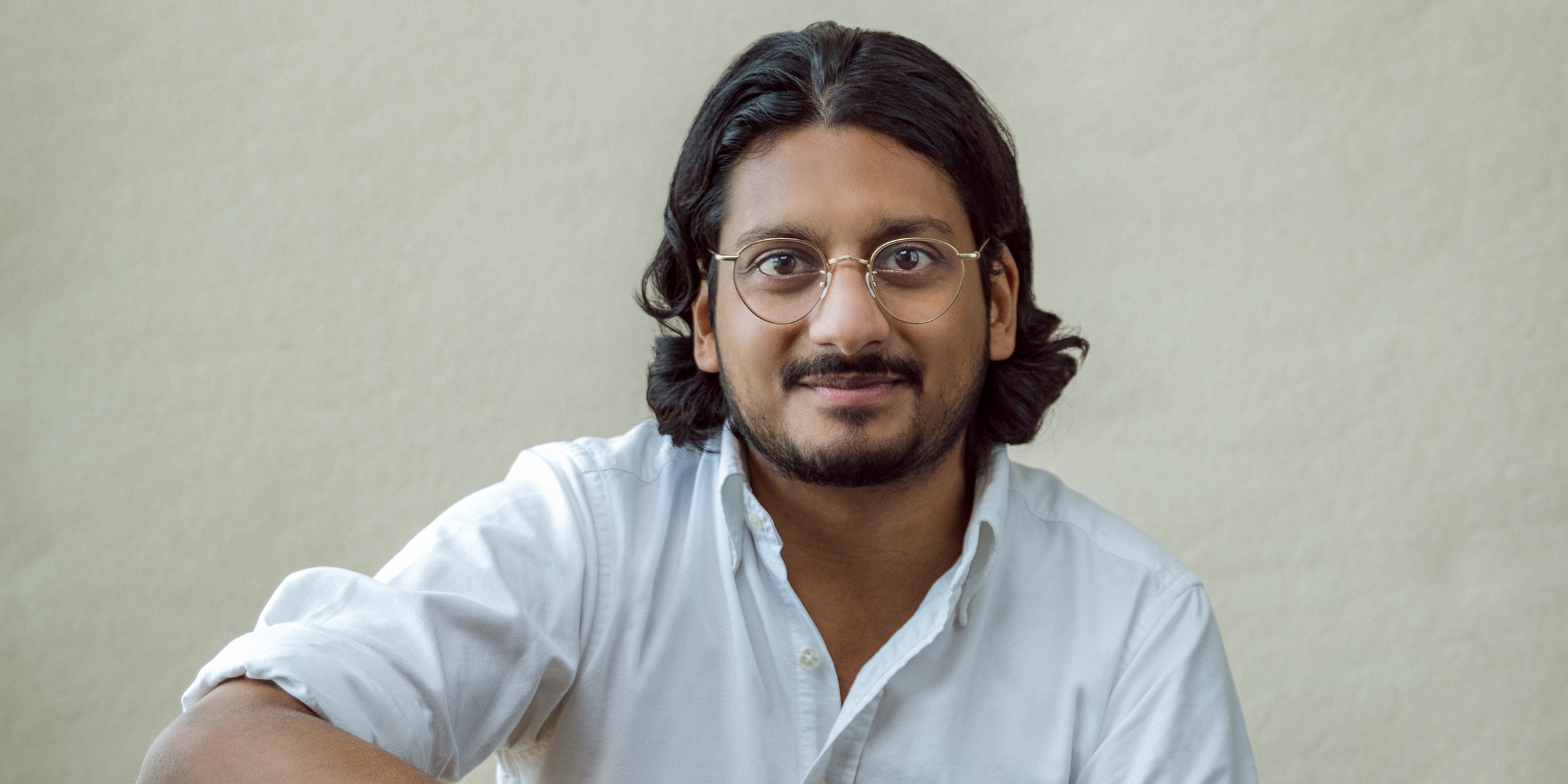 Double Edinburgh Comedy Award nominee Ahir Shah is set to embark on a brand-new tour with Ahir Shah: Dress, following his critically acclaimed stand-up show Dots, which he performed nationwide including a sold out run at London’s Soho Theatre in 2019, and more recently recorded at London’s Vaudeville Theatre for his HBO Max stand-up comedy special. Back and raring to go, Ahir will kick off his run of dates on 19th November 2021 at Swindon’s Arts Centre and finish in Bristol at the Hen and Chickens on 10th March 2022.  Tickets go on sale on Wednesday 16th June from www.ahirshah.com

Featuring his signature blend of philosophical inquiry, personal examination, and sweet gags, Ahir returns to stand-up with a new show about significance, insignificance, and scurvy.  His last show, Dots, was recorded as a special for HBO Max (albeit after a 14 month delay brought about by events you may recall). That show was about uncertainty. Ideally, this tour will end in a way that is less on the nose.

An internationally acclaimed comedian, Ahir has performed comedy across the world including tours of the UK and India and runs at the Melbourne International Comedy Festival, the Adelaide Fringe and Just for Laughs comedy festival in Montreal.

“Rich emotional comedy with a sharp eye on global politics” ★★★★

“he finds both humour and poetry in his existential angst” ★★★★

“He blends stories of growing up with brief bursts of fury at a callous system and struggles to find meaning or faith… but with laughs.” ★★★★

“Shah’s set, a terrifically smart examination of family, religion and depression, is by turns furiously nihilistic and desperately warm and loving”

“a carefully-crafted hour crammed with an eclectic range of subjects” ★★★★