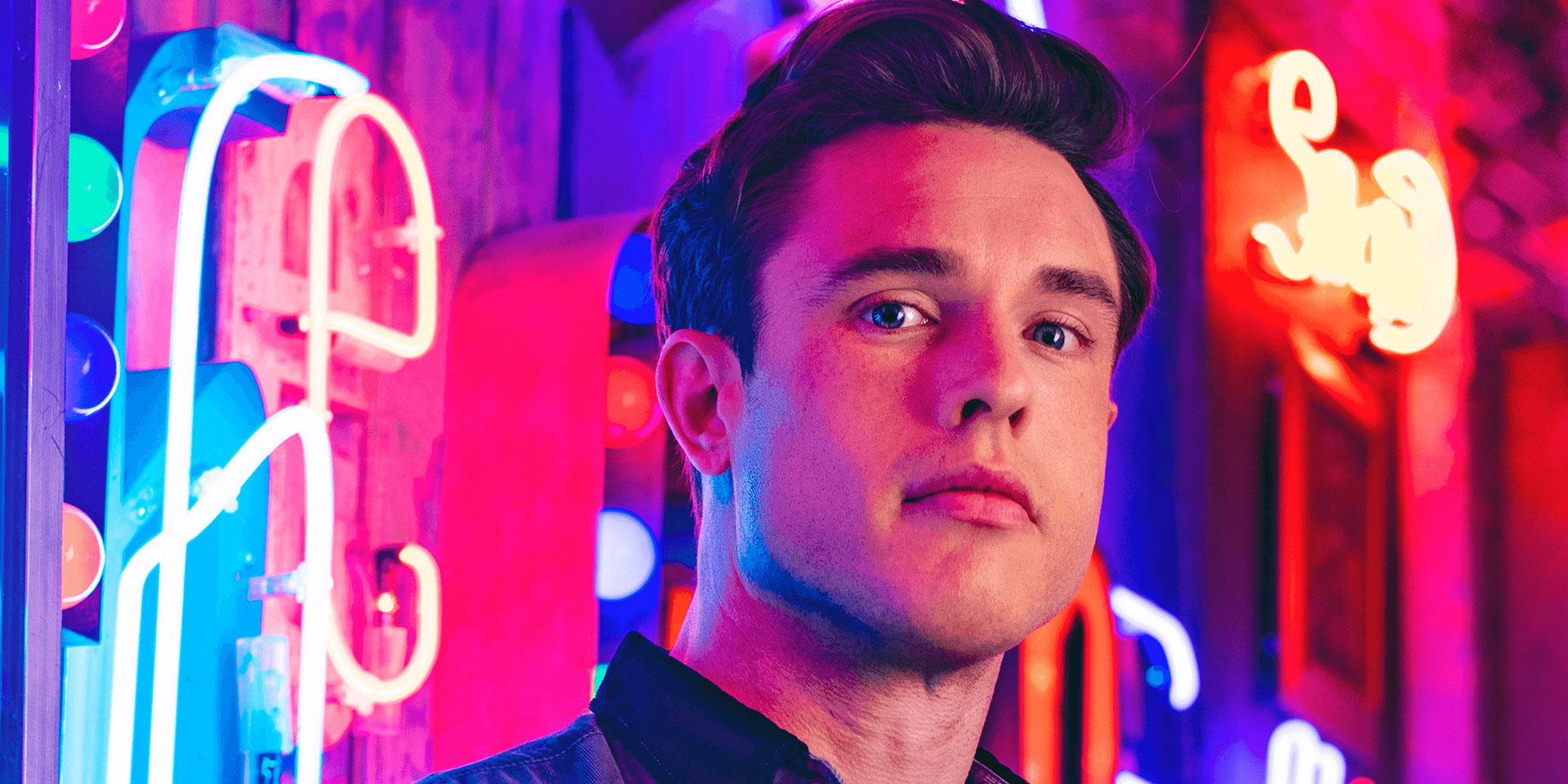 Award winning comedian Ed Gamble is set to embark on his sixth national tour Electric, following a twice extended sold-out UK tour of his previous stand-up show Blizzard and his comedy special Blood Sugar available worldwide on Amazon Prime. Winner of series 9 of Taskmaster (UKTV/Channel 4), star of Mock the Week (BBC Two) and co-host of chart topping Off Menu podcast, Ed will kick off his brand-new stand-up show on 3rd February 2022 at Leicester’s De Montfort Hall, including three nights at London’s iconic Hackney Empire and finishing at the Oxford Playhouse on 23rd April. Tickets go on general sale on Friday 28th May at 10am with an exclusive fan pre-sale on Thursday 27th May at 10am for those for those signed up to the official mailing list at www.edgamble.co.uk

After a sell-out tour of his house in 2020 (extended into 2021 due to popular demand), Ol’ Broken Pancreas is charged up and ready to flick the switch on another round of attention seeking.

What the press has said about Ed Gamble