CELEBRITY LINE UP REVEALED FOR BRAND NEW SERIES OF CHANNEL 4’S CAN I IMPROVE MY MEMORY? 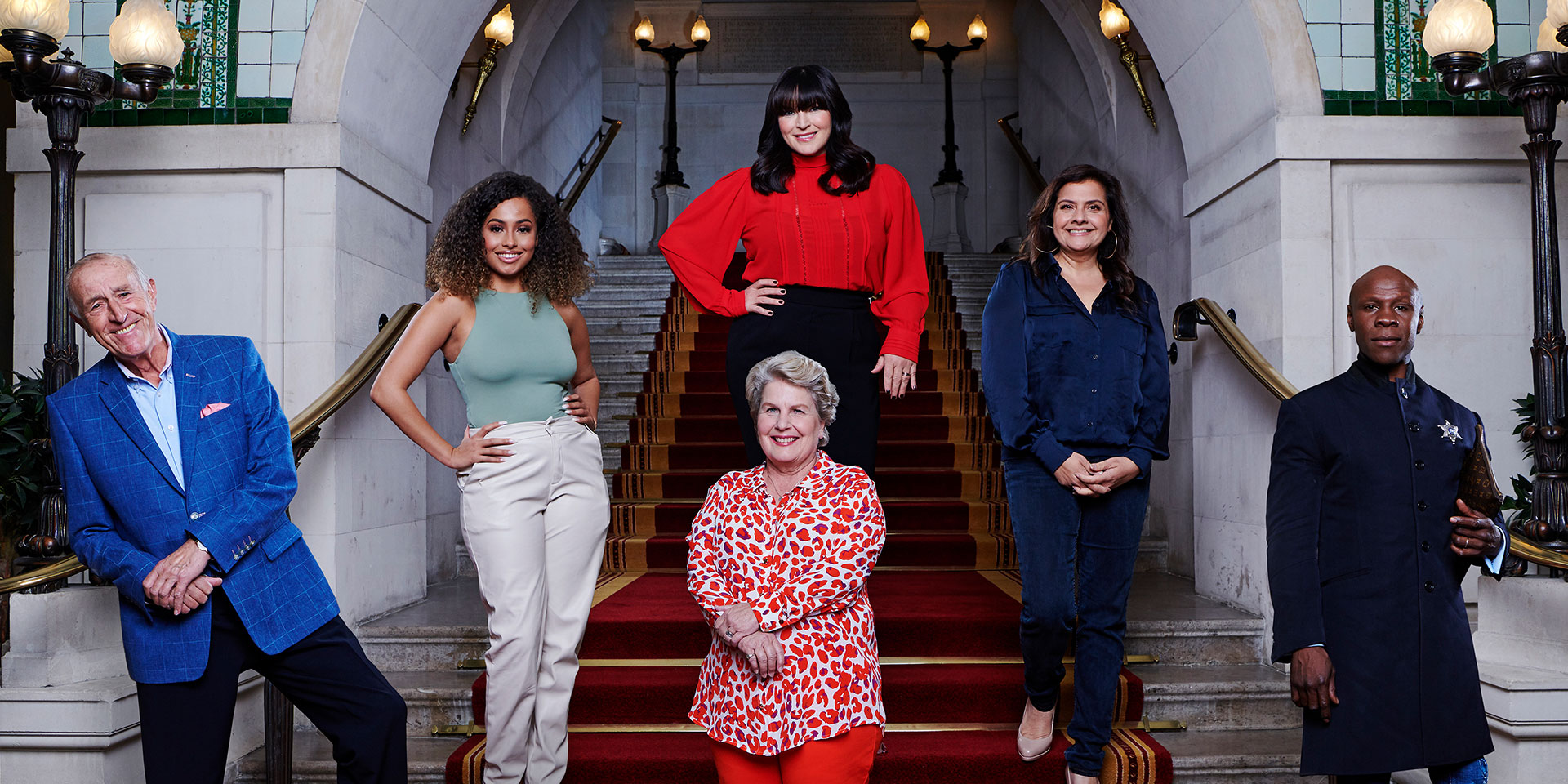 Hosted by Sandi Toksvig, the brand-new series of Can I Improve My Memory? is set to air this Summer on Channel 4.

Over the course of the series, five famous faces from the world of TV, entertainment and sport will enter one of the trickiest competitions on TV designed to improve their memories. Coached by real masters of memory who share the secrets of their success and change the way the celebrity contestants think, they will be given just one week (each episode) to memorise hundreds of niche facts and master mind-bending techniques before being put on the spot in rigorous quiz conditions by Sandi at Memory HQ.  Across four knockout episodes, the challenges will get tougher and the group will be whittled down to just one celebrity being crowned Memory Champion by Sandi.

In the first episode, the celebrities must master general knowledge topics they know nothing about, followed by a quickfire challenge, tackling that common memory demon – names and faces. In this episode, Anna must become an expert in planetary science, including memorising information about the major and dwarf planets, the solar systems, names of moons and historical details about The Space Race.  Amber will have to spread her wings into ornithology, memorising the Latin names of common and rare British bird species, their wing spans, bird calls and decipher their plumages.  Len is challenged with remembering hundreds of facts about American hip hop in the 1990s, Nina attempts to crack facts on the human skeleton and Chris will be memorising information about dinosaurs of the Jurassic era.  To assist them with their daunting tasks, the celebrity contestants will be coached by Ed Cooke, who became a Grand Master of Memory at just 23 years of age. With an abundance of nerves and nail-biting tension, just how much can the celebrity contestants remember and who will win?

Can I Improve My Memory? is produced by Avalon for Channel 4.