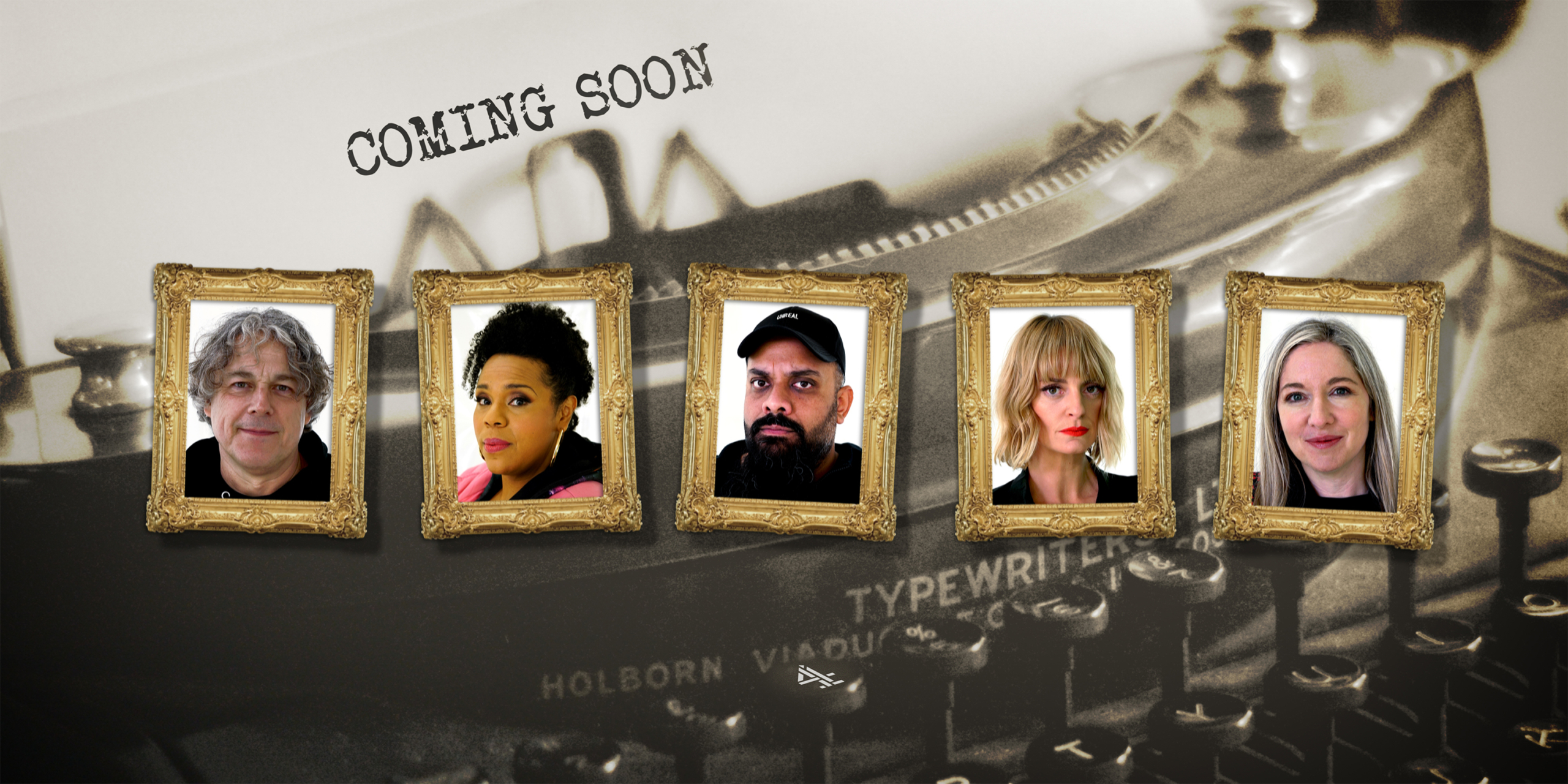 Embargo: Thursday 20th May 10:05pm – In the wake of another heroically fought task tournament, BAFTA winning and International Emmy nominated Taskmaster has revealed a new host of comedy minds signing up for a fresh round of surreal challenges, placing themselves under the scrutiny of Taskmaster Greg Davies, and the watchful eye of his obedient assistant Little Alex Horne. The news arrives as the series 11 champion is crowned in the finale episode of the critically-acclaimed show.

The five brave candidates limbering up for an assault course of absurdity are: comedian, writer, and actor Alan Davies (QI, BBC Two); comedian, writer and actor Desiree Burch (Live At The Apollo, BBC One); BAFTA nominated comedian Guz Khan (Man Like Mobeen, BBC Three); BAFTA winning impressionist and actor Morgana Robinson (The Morgana Show, Channel 4); writer, presenter and professional poker player Victoria Coren Mitchell (Only Connect, BBC Two). This quintet eagerly await their chance to impress the Taskmaster who will deliver his merciless verdicts on their efforts before administering points and awarding the ultimate prize in entertainment, and all time; a gold representation of his own head. As ever, Greg’s right-hand man and stats keeper, Alex Horne, will be diligently taking notes, recording times and offering very little assistance.

Set to air later this year and produced by Avalon, Executive Producers for the series are Alex Horne, Richard Allen-Turner, Rob Aslett, James Taylor, Jon Thoday and Andy Devonshire (The Apprentice and The Great British Bake Off), who also acts as Series Director, while Andy Cartwright is Series Producer. Commissioned for Channel 4 by Head of Entertainment, Phil Harris and Head of Live Events, Tom Beck.

“Taskmaster’s 11th series is set to be an hour of gleeful absurdity we can look forward to on a weekly basis” ★★★★ Lauren Morris, Radio Times Online

“This cheering show chimes deeply with the current need to make your own fun” Victoria Segal, The Sunday Times

“Brilliantly bonkers… this show will be the most joyous hour of your week” Sara Wallis, The Daily Mirror

“From the beginning its clear that this season… will be a winner. Proper laugh-out-loud TV” The Daily Telegraph

“It places a smile on your face… very funny” David Butcher, Radio Times

“as inspired as ever” James Walton, The Spectator

About Avalon;
Avalon is a multi-award-winning talent management, television production and live promotion group with offices in London, Los Angeles and New York.