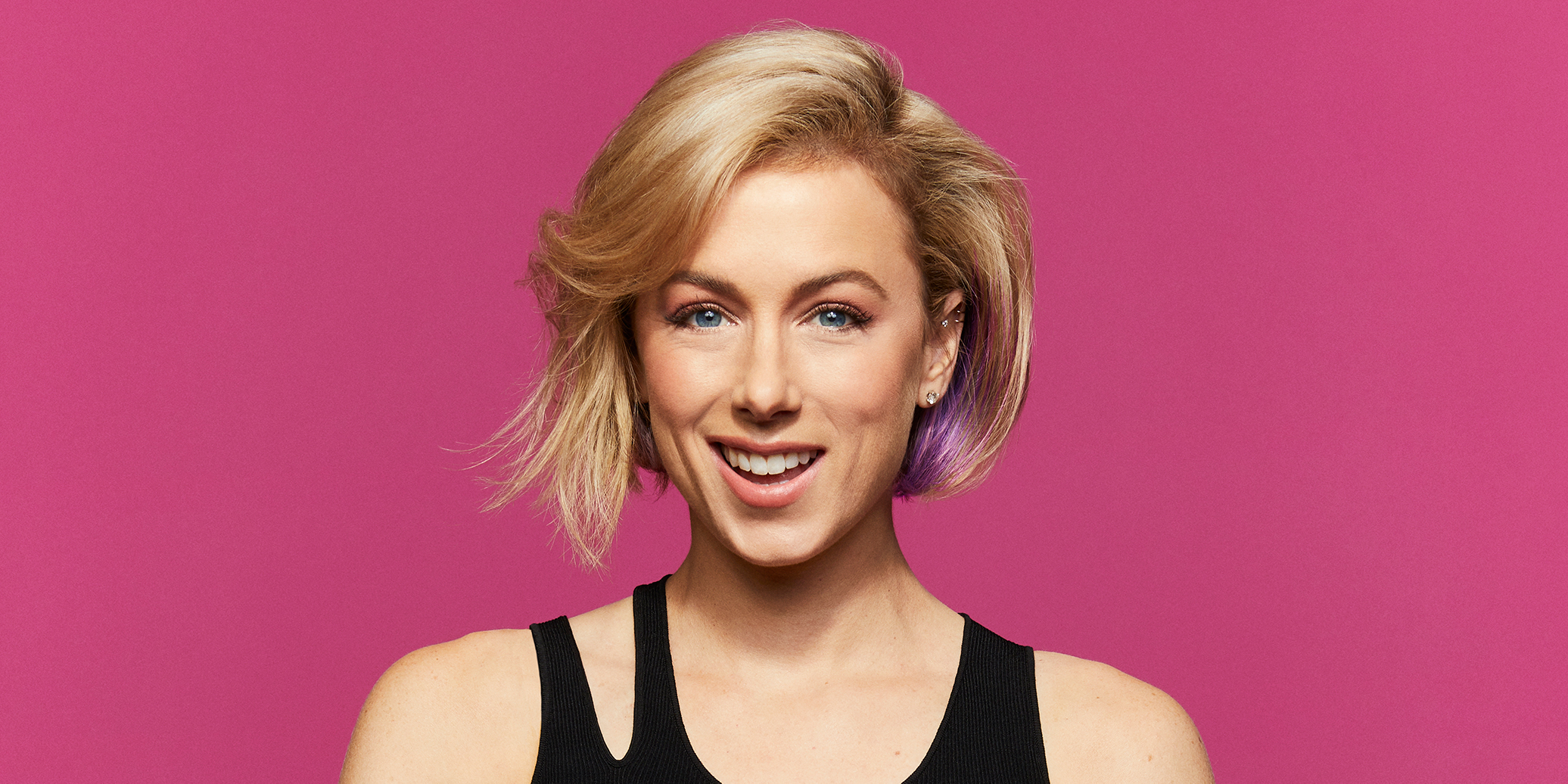 Award-winning U.S. comedian, actor, writer, producer, and author Iliza Shlesinger is Back In Action, unveiling a brand new show as part of an international 70 date tour which is rescheduled for 2021 after being postponed due to the pandemic. The Netflix star’s hotly anticipated return to the UK follows multiple sold-out, critically-acclaimed runs across the country. Iliza is set to perform her latest straight-talking and provocative material with two performances at the Eventim Apollo Tuesday 2nd and Wednesday 3rd November, tickets can be found at iliza.com.

Iliza is one of today’s leading comedians with a fan base who show their loyalty by creating their own Iliza inspired swag to wear to her shows. Iliza currently has five stand up specials streaming on Netflix, including Unveiled which delves into her journey of getting married, Elder Millennial which is the subject of Iliza Shlesinger: Over & Over; her “fan-u-mentary” giving fans an inside look into her life on tour. Her other specials are War Paint, Freezing Hot, and Confirmed Kills.

As an actor, Iliza starred in two major films in 2020: Spenser Confidential opposite Mark Wahlberg & directed by Peter Berg, and Pieces of a Woman opposite Vanessa Kirby, while she will next be seen starring in the Netflix movie Good On Paper, an indie rom-com she wrote. The Iliza Shlesinger Sketch Show premiered on Netflix in early 2020. Her first book Girl Logic: The Genius and the Absurdity (Hachette Book Group), is a subversively funny collection of essays and observations on a confident woman’s approach to friendship, singlehood, and relationships. Her new podcast AIA: Ask Iliza Anything offers up her unique perspective to listeners, answering their questions on virtually any topic. She recently guest hosted Jimmy Kimmel Live and previously hosted her own limited run late night talk show Truth & Iliza on Freeform. Iliza is the only female and youngest comedian to hold the title of NBC’s Last Comic Standing.