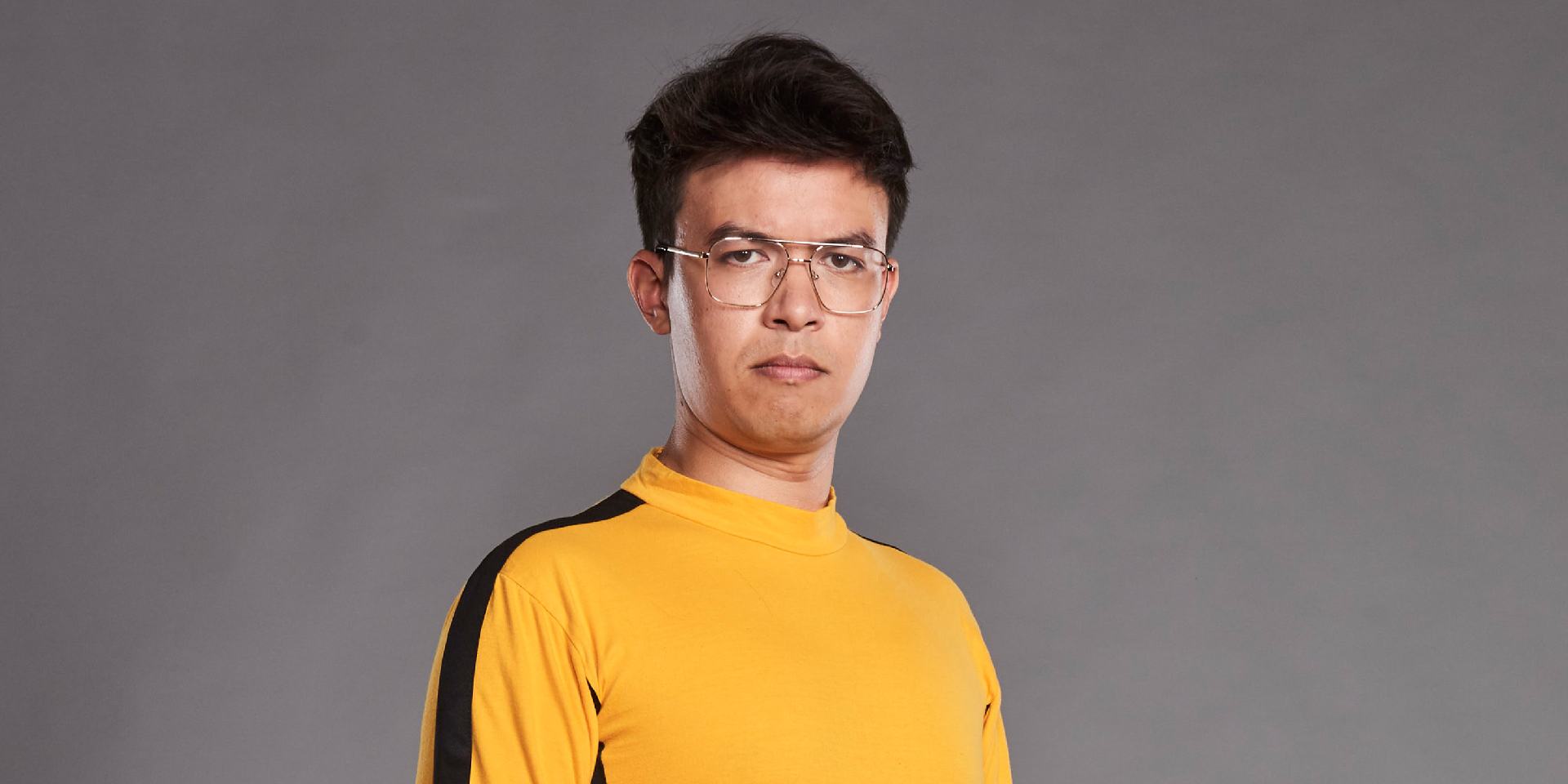 15th March 2021 – After selling out an entire month-long run at the Edinburgh Festival Fringe in advance of it opening and the subsequent first leg of his biggest nationwide stand-up tour to date leading to a greenlit stand-up comedy special, Phil Wang announces two performances at The London Palladium on the 12th June plus a rescheduled tour extension for Autumn 2021. From 2nd September Phil is set to bring Philly Philly Wang Wang to theatres nationwide culminating with two performances at The Lowry in Salford on the 3rd October, bringing the total number of shows to 43.

Tickets are on general sale now at philwang.co.uk

Alongside touring, Phil is releasing his first book Sidesplitter: How To Be From Two Worlds At Once through Hodder, a hilarious and incisive look at being mixed race and belonging to two cultures at once, on the 16th September 2021.

Phil has made a name for himself exploring sex, romance, politics, and his mixed British-Malaysian heritage, in shows that delight in his unique Wang brand of smart/silly stand-up.  Phil’s numerous credits include hosting Live at the Apollo (BBC Two), Have I Got News For You (BBC One), QI (BBC Two), Would I Lie To You (BBC One), 8 Out of 10 Cats Does Countdown (Ch4), Roast Battle (Comedy Central), Drunk History (Comedy Central), The Great British Bake Off: Extra Slice (Ch4), Taskmaster (Dave) and performing as one of only two non-US acts on The Comedy Line-Up (Netflix). Phil has also written and starred in the BBC Audio Award winning Radio 4 special, Wangsplaining, and in two series of Daphne Sounds Expensive for Radio 4 with his Foster’s Newcomer Award nominated sketch trio, Daphne. He co-hosts BudPod with Phil Wang & Pierre Novellie.