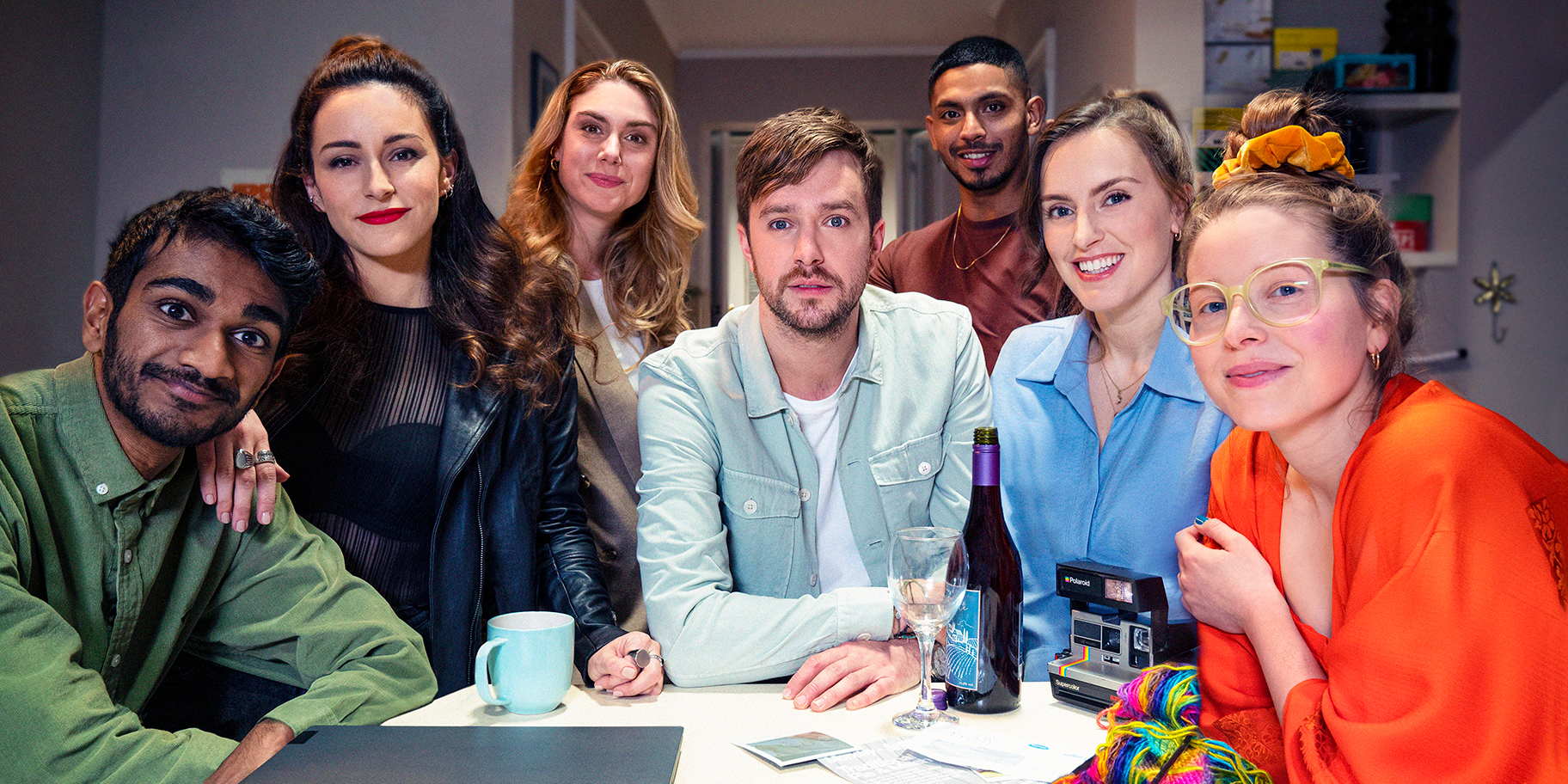 The 6 x 30” series will air on ITV2 and follow twenty-something Iain (Iain Stirling) playing a children’s TV presenter in a complicated relationship with TV producer Olivia (Elena Saurel – Around the World in 80 Days, Killing Eve, Gold Digger). Iain’s housemates Rosie (Jessie Cave – Harry Potter, Trollied, Black Mirror), Greg (Paul G Raymond – Black Mirror, Kiri, The Windsors), Ashley (Rosa Robson – The Offenders, Inside No. 9) and Thalia (Janine Harouni – Modern Horror Stories, Patrick Melrose, Stand-Up Sketch Show), alongside Ashley’s old flame Robbie (Sean Sagar – Fate: The Winx Saga, The Gentleman, Our Girl), will together face the daily challenges of millennial living. As a generation who have been brought up to believe you must live the perfect life, these friends will discover it’s ok to fail, over and over again.

Iain Stirling said: “This show has been a passion project for me and Steve for years now so it’s a dream come true to see it get made. I cannot thank ITV2 enough for the faith they have shown in me over the years. Pinch yourself stuff!”

Paul Mortimer, ITV’s Head of Digital Channels and Acquisitions said “We’re excited to land this new scripted comedy by Iain and Steve for ITV2.  Comedy continues to be an important part of the channel’s output and we hope this fresh take on a twenty-somethings flat-share will sit perfectly alongside our other programmes on the channel and ITV Hub.”

Buffering is created and written by Iain Stirling with BBC New Comedy Award winning Steve Bugeja, while the director is Martin Stirling (Inside No. 9, The Mind of Herbert Clunkerdunk, Steen Raskopoulos’s Horror: Scare BnB) and producer is Jane Bell (The Reluctant Landlord, Morgana Robinson’s Dreamland, Beep).

Set to air in 2021, Buffering has been commissioned for ITV2 by Paul Mortimer, ITV’s Head of Digital Channels and Acquisitions and Nana Hughes, ITV’s Head of Scripted Comedy.  The series is a Comedy 50:50 production with Eleanor Tiernan and Christine Robertson co-writing some episodes. Produced by Avalon and Executive Produced by Richard Allen-Turner and Jon Thoday.

For more information, please contact Victoria Wedderburn at Avalon on VWedderburn@avalonuk.com or Gary Smith at ITV on Gary.Smith@itv.com